THE ROUND OF 16: Open Cup Round of 16, quarterfinal matchups

CHICAGO – U.S. Soccer Thursday unveiled the Round of 16 pairings and hosts as well as the potential quarterfinal matchups for the Lamar Hunt/U.S. Open Cup.

Thirteen fourth round winners from Major League Soccer (Division I) were joined by three Division II sides, Miami FC from the North American Soccer League and FC Cincinnati and Sacramento Republic from the United Soccer League. These 16 clubs were divided into four geographic regions ahead of the draw: Central, East, South and West. Teams were then randomly selected and placed into brackets according to the order they were drawn in their region.

The winners that advance from the upper bracket in each region will host the quarterfinals from July 7-16. Following the quarterfinals, a concluding draw will take place (date TBD) to determine the hosting scenarios for the semifinals and final. 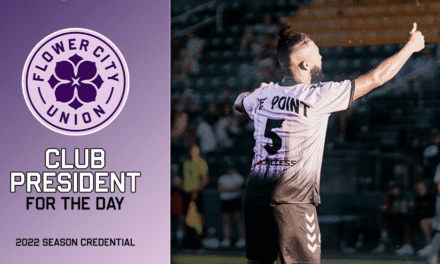 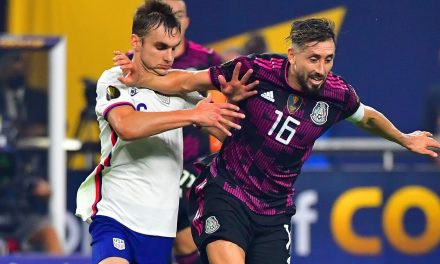