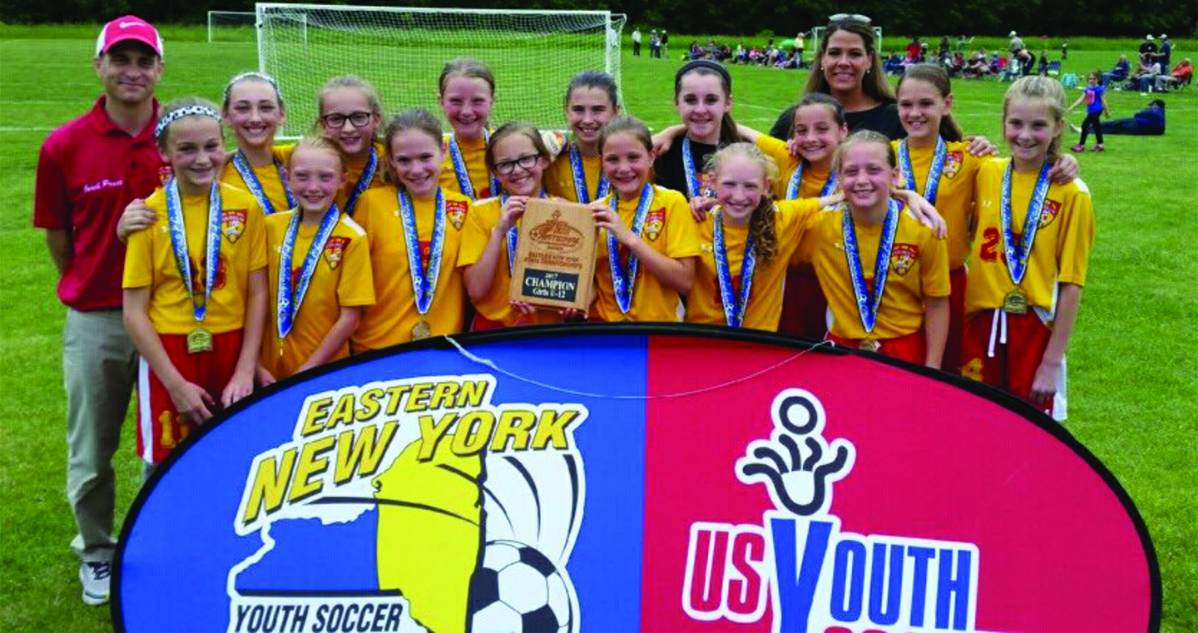 After a scoreless first half, Willa Pratt scored two goals and Logan Cookinham and Anna Rayhill each netted one to bring the state championship to Utica. Coliseum keeper Savannah Cole had the shutout in goal.

“We had the better of play and put our chances away in the second half,” Coliseum coach Charlie Pratt said.

Coliseum will represent Eastern New York at the Region I tournament in Spotsylvania, Va. June 30-July 4.

Stony Brook received the Rocco Amoroso Sportsmanship Award as determined by the game officials. Amoroso, a U.S. Soccer Life Member who died last year, started the LIJSL Sportsmanship Program in 1980 and it spread to Eastern New York, nationally and then to China and Ireland. 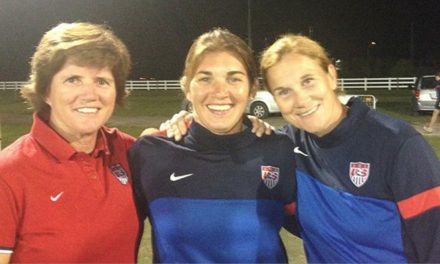 IT’S IN HER BLOOD: For Sarver, its soccer and Internationals Soccer Club 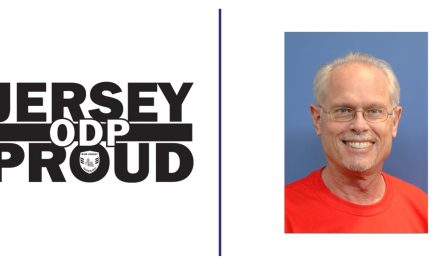 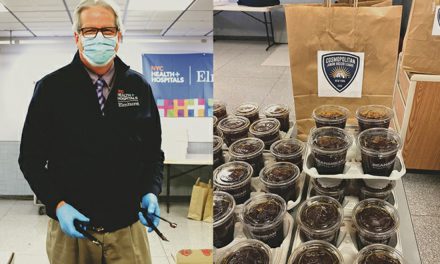 FOR A GOOD CAUSE: CJSL donates $1,000 to NY Loves Coffee, Elmhurst Hospital 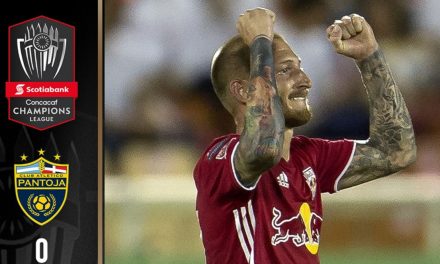 DOMINANT IN THE DOMINICAN: Red Bulls return home with 2-0 win over Atletico Pantoja