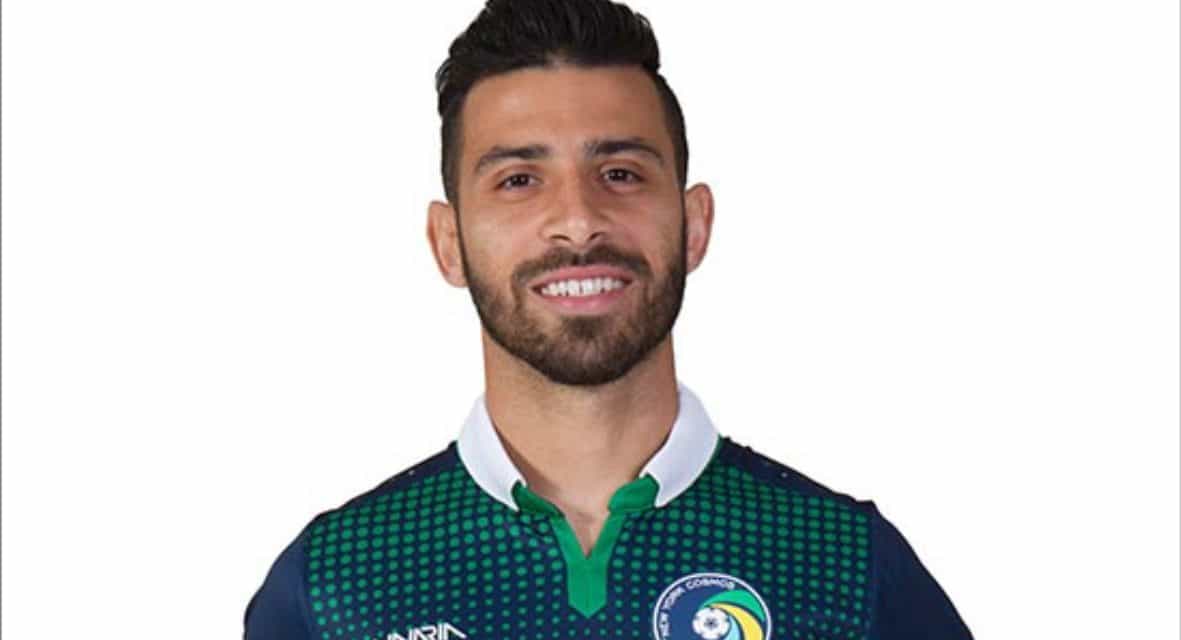 Juan Guerra struck for the game-winner at North Carolina FC. (Photo courtesy of the Cosmos)

Striker Juan Guerra, who scored the lone goal in the Cosmos’ 1-0 win over host North Carolina FC Sunday, was named the winner of the FrontRowSoccer.com goal of the week Monday.

Guerra was honored for the week ending Sunday, June 4.

He became the second Cosmos to earn the honor this season, with Javi Marquez getting the nod for Week 8 April 24.

Guerra tallied in the 52nd minute. Walter Restrepo’s cross found Guerra in the box as he chested down the ball and sent a strike past goalkeeper Sylvestre into the lower left corner.. 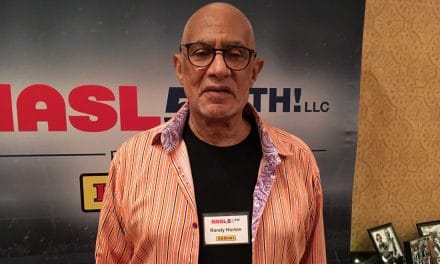 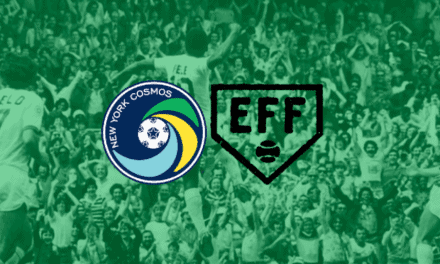 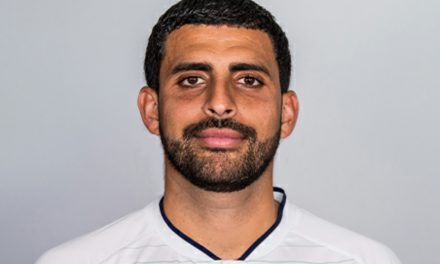 SOME FORWARD THINKING: Mendes to decide whether Acuna, Hassan can play