NO REVENGE ON THEIR MIND: But Red Bulls would welcome a road win at Montreal, thank you 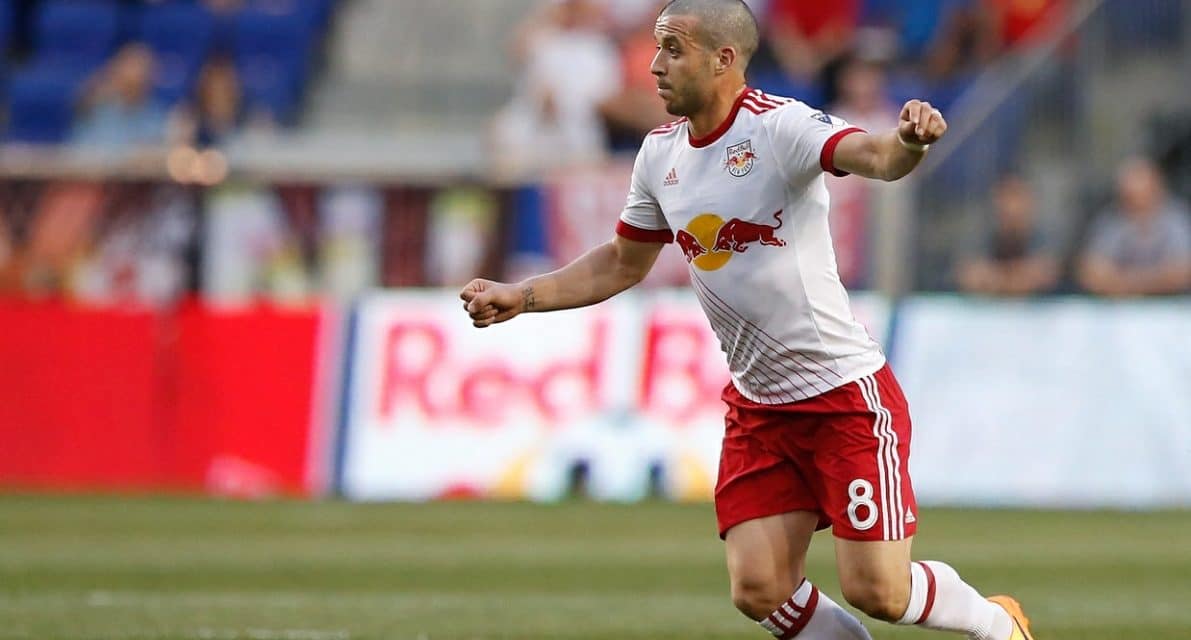 Felipe: “This is another regular season match. Right now we need the points for the standings. But I want them in the playoffs.” (Noah K. Murray/USA TODAY Sports)

HANOVER, N.J. — With two home wins under their belt, the Red Bulls will try to get their road legs straightened out against the Montreal Impact Saturday.

The Red Bulls have been downright awful away from Red Bull Arena this Major League Soccer season, with a 1-5 mark.

They face a Montreal team that showed them the exit door in the Eastern Conference semifinals.

“I don’t know if it’s revenge, but we definitely have that on our minds,” Red Bulls head coach Jesse Marsch told reporters at the Red Bulls Training Center this week. “We were frustrated with the way those games took place and the outcome and how the game turned in each match. But we also have confidence that we can play against them and still managed to get results. Over time we have done fairly well against them. That being said, this is a really good team. I think that they’re really dangerous. It’s a very explosive attacking team.”

The Red Bulls, who have won two in a row at home, have given up goals in bunches on the road and need at the very least a good performance.

Since securing a 2-1 season-opening victory at Atlanta United, New York has dropped five straight on the road, including three successive shutouts. The Red Bulls haven’t celebrated a road goal in 347 minutes or since Bradley Wright-Phillips tallied in the 13th minute of a 4-1 defeat at the Houston Dynamo April 1.

They have been outscored away from Red Bull Arena, 14-4, and one of those goals was an own goal.

“Right now it’s how we’re playing at the moment,” goalkeeper Luis Robles said. “The last two performances have been quite good, something that we want to continue to improve on. We know that playing on the road in this league is especially tough, but going up an Eastern Conference opponent. It’s an opportunity for us to continue to climb the table and show ourselves the improvement is real.”

The defending conference champions, the Red Bulls (6-6-2) find themselves in sixth place.

Felipe, a former Impact player before his former Montreal coach Marsch brought him over prior to the 2015, isn’t in the avenging mood — quite yet.

Right now, a rare three points on the road would be just fine. 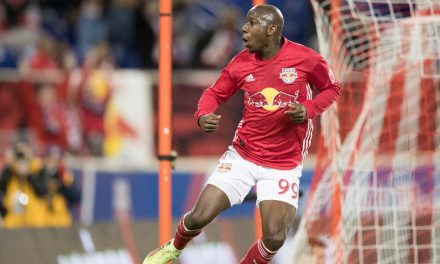 THE WRIGHT-PHILLIPS STUFF: BWP named MLS player of the week 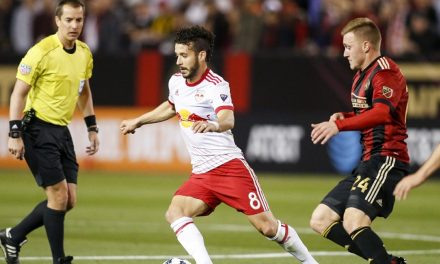 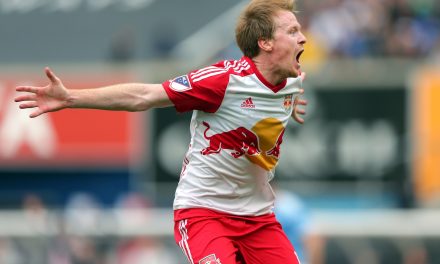