Thursday kicks off Championship Month in the Eastern New York Youth Soccer Association as 45 teams will be crowned state champions in June.

The action wii take place the first two weekends in June at Stringham Park in LaGrange, N.Y.the home of the LaGrange Soccer Club, with the State Cup finals.

The finals are divided into State Open Cup (for the best teams in the state) and Arch Cup (for lower division sides).

The Arch Cup is split into Platinum and Gold competitions in most age groups so every travel team in Eastern New York has a chance to win a cup title.

The Eastern New York Premier League will hold its finals for the Boys Under-16, BU17, BU18 and BU20 age groups played in LaGrange on Saturday, June 10. The GU18 (Girls-Under-18) final, won by the Red Hook Heatwave, was played at Greig Farm Fields in Red Hook on May 21. The champion of the five other ENYPL age groups will be determined by the team with the best record during the regular season.

The schedule for the State Cup finals: 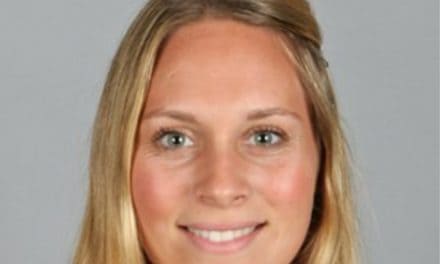 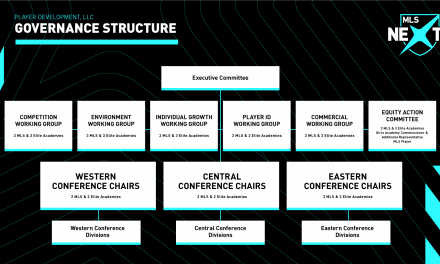 TAKING NOMINATIONS: For ENYYSA’s best of the year