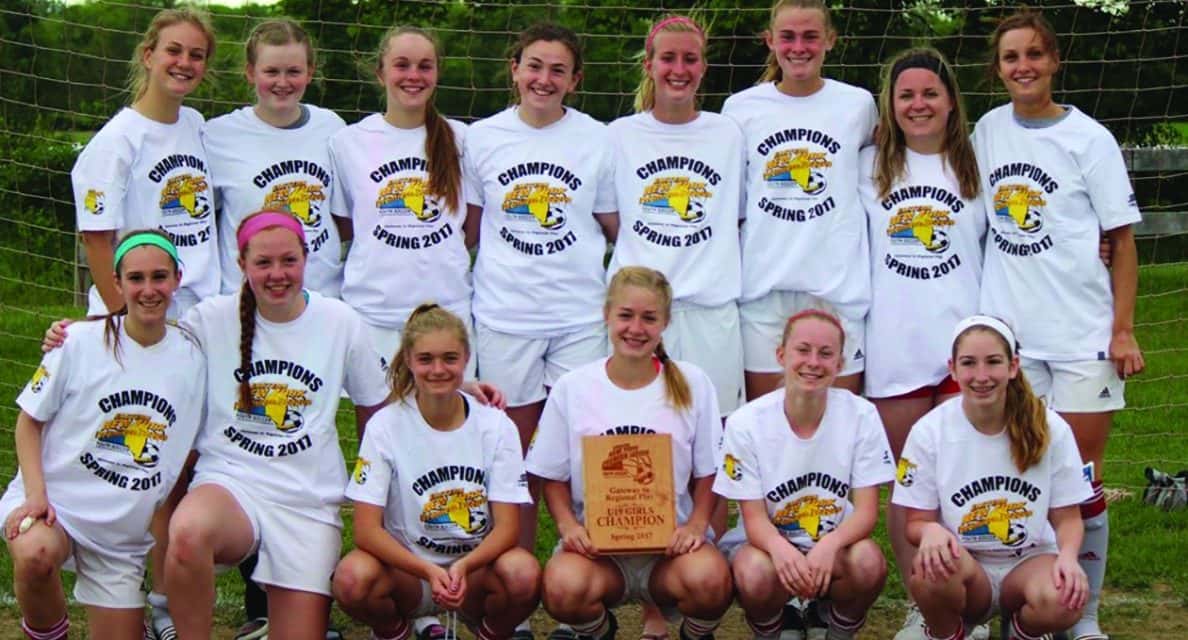 Isabelle LaBarbera recorded a hat-trick Kyla Burns registered a shutout as the Red Hook Wave recorded a 3-0 Girls Under-18 victory over the Rhinebeck Breakers to capture their second consecutive Eastern New York Premier League title May 21.

“We plan to go out and have a team dinner to celebrate winning the league,” Red Hook coach Paul LaBarbera said. “There is a lot of respect and trust for each other on and off the field and several of the players have been playing together for most of their lives. We currently have players from three different school systems but there is a natural affinity within the squad that just seems to grow every game. They face each other in the fall in high school ball, and in the spring they unite to become the Heatwave.”

A day earlier, Red Hook bested Rhinebeck, 4-2, in the State Open Cup semifinals on two goals by Isabelle LaBarbera and one each by Alexa Franceschi and Cassandra LaBarbera. Red Hook will play another EHYSL team, the LaGrange Chargers, in the Girls U-18 State Open Cup final at Stringham Park in LaGrange, N.Y. June 4.

It’s been a very successful climb up the youth soccer ladder for Red Hook as this is only their second year as a Premier team.

“We do not have any special plans for the LaGrange Chargers as far as strategy or preparation as I believe playing the Rhinebeck Breakers back-to-back is excellent prep for any squad,” coach LaBarbera said. “The Breakers have a lot of talent on their team and you are only going to improve when you play them as they are tough, well-coached and work very hard. We have to treat LaGrange with the same amount of respect. They definitely have some key players and a quality coaching staff so we will continue to keep training the way we always do –– with intensity, purpose and heart. The bottom line is these young women just love the world’s most beautiful game.” 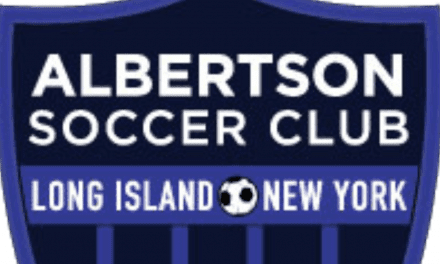 ACROSS THE POND: Hicksville, N.Y.’s Rooney to play professionally in Lithuania 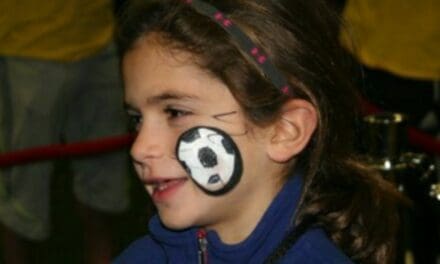 THROWBACK THURSDAY (2013): U.S. soccer community gives a grieving Newtown a reason to smile for a few hours on a cold winter night 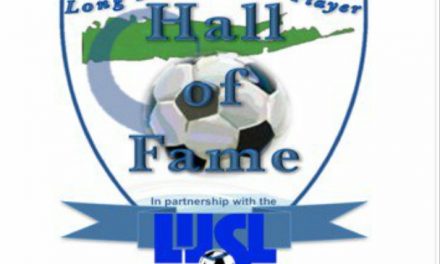