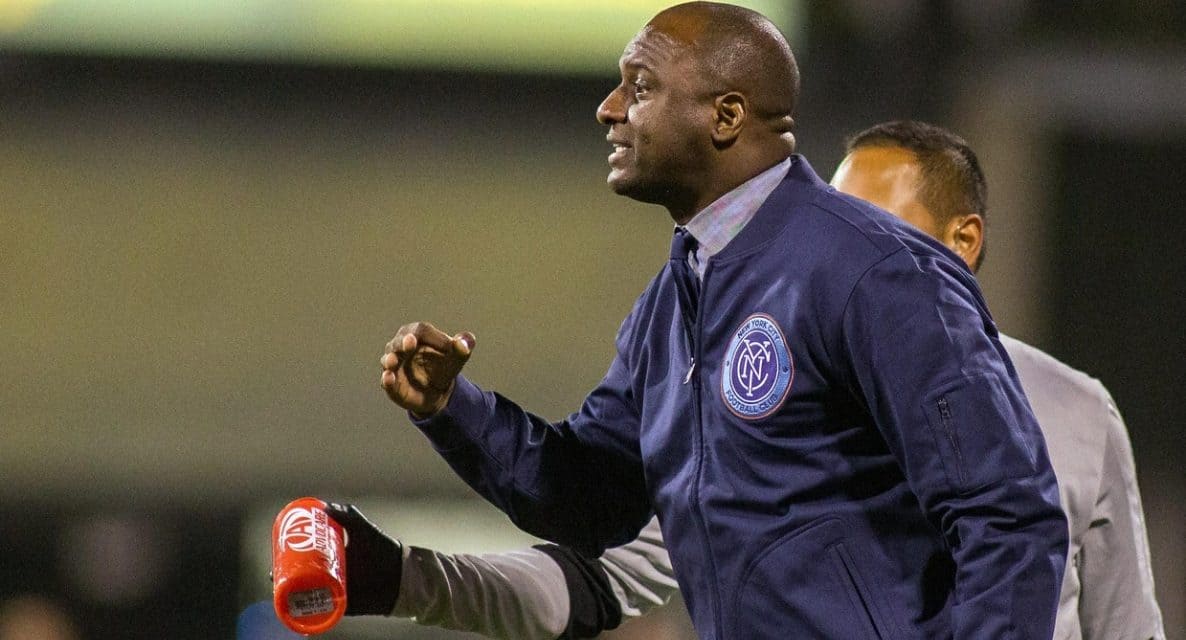 Patrick Vieira: “We need to be more consistent and more concentrated from the start to the end.” (Trevor Ruszkowski/USA TODAY Sports)

With two home games in four days involving Eastern Conference teams at Yankee Stadium, you can make a convincing argument that this week is one of the most vital ones for New York City FC.

City is 3-1-1 at the stadium this Major League Soccer season.

So, two wins would do wonders for City and help bury its two foes a little more underneath the red playoff line in the East.

“We need to bounce back right away,” NYCFC head coach Patrick Vieira told NYCFC.com. “We have two home games starting on Wednesday. The home games are really important.”

NYCFC’s challenge? To be more consistent.

The Revs, who dropped a 2-1 decision to the Red Bulls at Red Bull Arena, have remained in the area since Saturday night’s game and will be well-rested.

“When you look at them in the game they lost to the Red Bulls, they played quite really well,” Vieira said. “I believe that they should get at least a point from that game. They are really talented, really good individuals. And they look really strong as well. So it’s going to be another tough game for us at home.”

Vieira did not talk about whether he would rest any of his players because NYCFC will play three games win seven days. 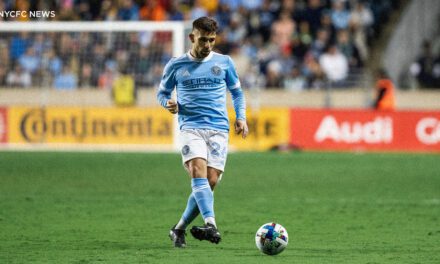 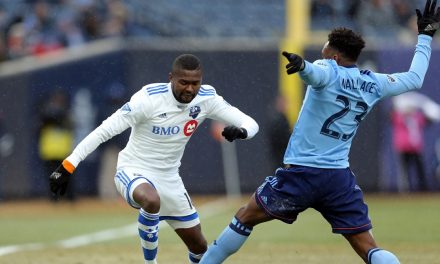