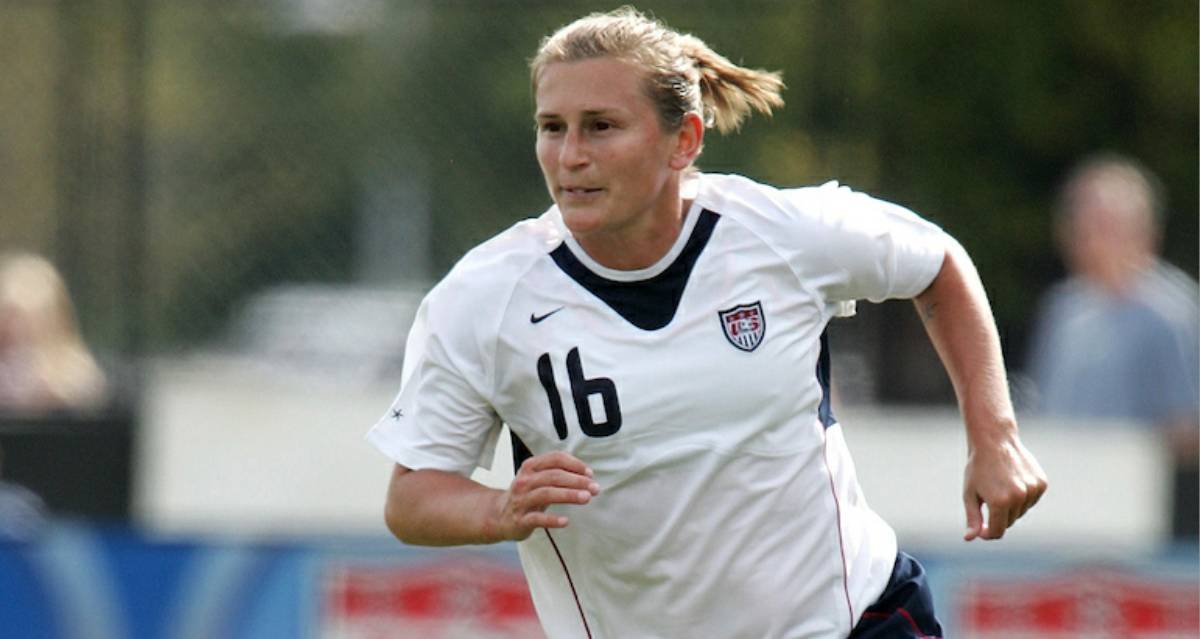 Tiffeny Milbrett was one of the best women’s players on this planet in her day. (Andy Mead/YCJ Photo)

I probably am not the first one to espouse the merits of one Tiffeny Milbrett and why she should be in the National Soccer Hall of Fame.

But I hope to have the last word about one of finest women’s players in U.S. soccer history.

We all know Milbrett’s statistics:

For the national team, 204 appearances and 100 goals, the latter not a milestone easy to achieve.

During his three-year tenure with the New York Power from 2001-2003, she tallied 31 goals in 50 appearances. That included Golden Boot and Golden Ball honors as leading goal-scorer and MVP of the Women’s United Soccer Association.

Moreover, she was Ms. Clutch when it counted.

For the U.S. national team, that usually meant the Women’s World Cup and the Olympics.

“More than one defender is needed to stop the whippet-quick Milbrett who is one of the world’s best at running with the ball at her feet,” a U.S. Soccer press release said prior to the 2000 Olympics, adding that the Portland, Ore. native possessed, “incredible acceleration and an uncanny scoring touch.”

Could not have said it any better myself.

During her prime, from 1999-2003, Milbrett was the best U.S. attacking women’s player, and that’s saying a lot for a team that boasted the fabulous Mia Hamm and some other dangerous weapons in its arsenal. She did things on the domestic and international fronts that were sterling.

Well, the 5-2, 130-lb. dynamo found the back of the net a dozen times on the two biggest stages for women’s soccer. Not too shabby.

Let us count the ways Milbrett made a major impact for the Red, White and Blue (your truly covered all those competitions, but the 1995 one):

* 1995 — During an underachieving third-place performance at the Women’s World Cup in Sweden, Milbrett, then 22, was one of the USA’s brightest lights. She finished with three goals, tying her for third place overall in the tournament and for the team lead with Kristine Lilly Tisha Venturini.

* 1999 — She scored three goals goals at the 1999 Women’s World Cup, twice in that 7-1 rout of Nigeria and a vital goal in that quarterfinal of the ages, a 3-2 triumph over Germany. The memory of watching Milbrett run through the forest of taller German players is seared in my mind forever.

* 2000 — She scored three times for the silver medalists the Sydney Summer Games and all three times they were memorable. In the opening match against then archrival Norway, Milbrett pulled off a unique hat-trick. Not only did she hit the woodwork three times, she banged shots off three area — the right post, crossbar and finally left post in the 2-0 opening-round victory over Norway. Yes, she managed to find the back of the net.

In unforgettable gold-medal encounter with the same Norwegian side, Milbrett lifted the U.S. to a 1-0 advantage five minutes in. With precious seconds remaining in stoppage time, she headed home a right-wing cross from Mia Hamm to equalize.

“That was probably one of my finest goals ever,” Milbrett told me at the time. “And just as far as importance. I never score a goal like that because I’m 5-2.”

The Norwegians won in extratime, 3-2.

* 2001 — Ah, let’s not forget about Milbrett’s domestic achievements. On June 21, the one-time University of Portland standout became the first player league history to register a hat-trick in the Power’s 3-1 win over the Boston Breakers before 5,056 at Mitchel Athletic Complex in Uniondale, N.Y. (yeah, I was at that game as well).

Milbrett was pure class that night. She headed her first home in the 44th minute to knot things up, connected for her game-winner from six yards in the 75th minute and added an insurance tally in the 88th minute.

Incredibly, Milbrett had scored the Powers’ last seven goals up to that point.

“I think that things go as they do in the sports world and I think that anybody at any given second are great players,” she said. “I don’t consider myself the best. It was the best I could do tonight, that’s for sure.

“To have a hat-trick tonight, to me it just means that we’re earning what we need to be earning.”

Way, way, way back in the day, I wrote this about Milbrett during the 2000 Olympics:

MELBOURNE — Looking for a money player on the U.S. Women’s National Team?

Just give me Tiffeny Milbrett.

Milbrett scores goals when they do count — in world championships and Olympics.

“Tiffeny Milbrett had a phenomenal performance for 90 minutes,” U.S. national head coach April Heinrichs said. “She causes havoc. I never know what Tiffeny Milbrett is going to do with the ball. I hope the media appreciates what a wonderful little player she is.”

I certainly did and still do.

If Tiffeny Milbrett isn’t voted into the Hall of Fame this year, it would be a crying shame.

Next: I will stump for another player — of the opposite sex. 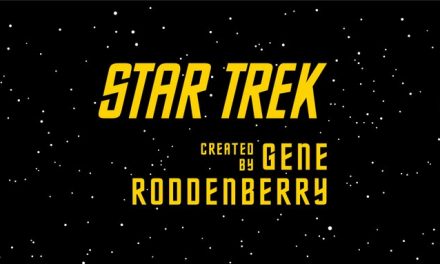 OFFSIDE REMARKS: Three men on third base? Man, would we have liked to have seen that

OFFSIDE REMARKS: This could be one memorable season at Red Bull Arena, Yankee Stadium