BACK TO BACK: Armada’s Steinberger NASL player of the week again 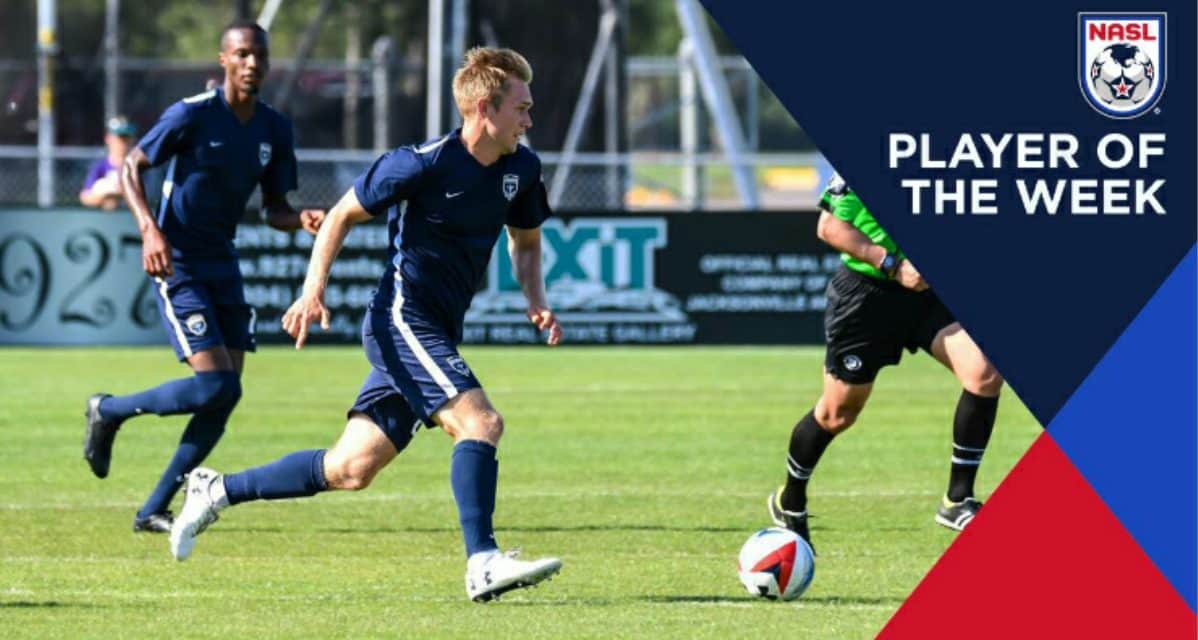 NEW YORK – Zach Steinberger is the hottest player in the North American Soccer League at the moment.

The Jacksonville Armada FC midfielder Tuesday was named NASL player of the week for a second consecutive week after scoring twice in a 2-1 victory over North Carolina FC Sunday.

The two goals brought Steinberger’s league-leading tally to six; four have come in the last two games. The former Butler University standout found the back of the net twice within a two-minute span at Hodges Stadium Sunday.

In the 30th minute, the 25-year-old midfielder teed up teammate Jack Blake for a shot that eventually produced a rebound that fell to the Long Beach, Calif. native. Steinberger didn’t waste any time getting a second. Only two minutes later, defender Drew Beckie curled in a cross that Steinberger poked home from close range.

Jacksonville ended up holding on to earn three points.

Steinberger has scored four first-half goals in Armada FC’s last two games. It should come as no surprise that the club took a maximum six points from those matches. The results moved the third-year side in second place behind league-leading Miami FC.

Steinberger is the first Armada FC player to be named NASL player of the eeek in consecutive weekd. Dating back to last season, he has won the award three times in the last 11 league match weeks.

The 5-11 midfielder is having a career season, with six goals and an assist through nine games. He was with Jacksonville on loan last season, accruing four goals and four assists in 20 appearances.

The ex-Houston Dynamo player also has a loan stint with Indy Eleven on his resume. Steinberger scored twice for Indy in 12 appearances in 2015.

Jacksonville Armada FC has a big week ahead of its home fans. The club will face United Soccer League side Charleston Battery in the third round of the Lamar Hunt/U.S. Open Cup Wednesday before hosting first-place Miami FC at Hodges Stadium Saturday. Kickoff for both games are 7 p.m. ET. 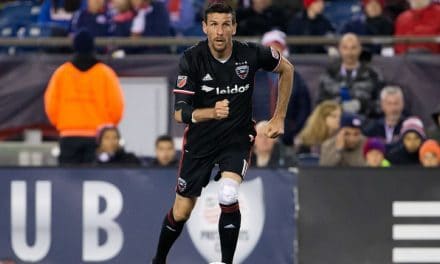 HANGING THEM UP: Ex-Red Bull Le Toux announces his retirement

SEE HIM ON VIDEO: Rocco talks about NASL’s anti-trust lawsuit 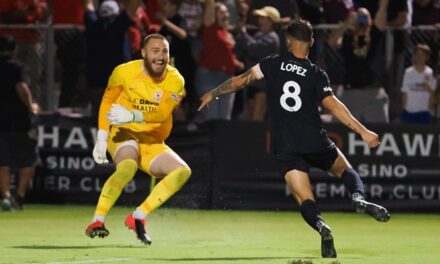