HE LIKED WHAT HE SAW: Ramos praises U.S.’s win, effort 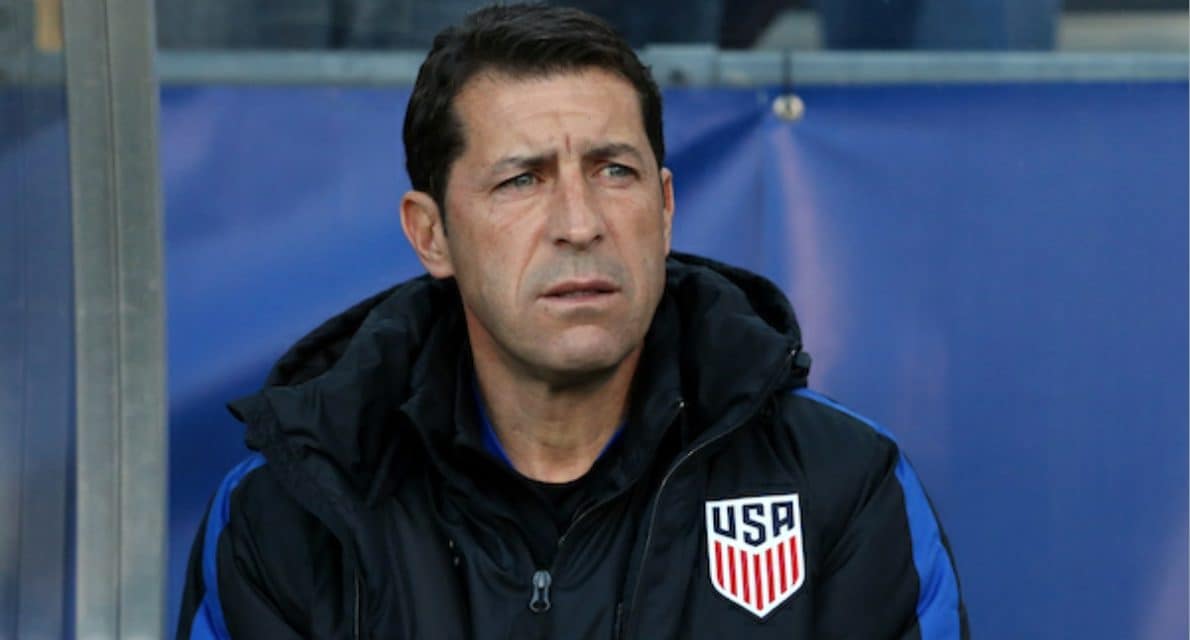 Tab Ramos had some high praise for his team after defeating Senegal in its second game at the Under-20 World Cup in Incheon, Korea.

And yes, he spoke of 17-year-old Josh Sargent, who connected for the lone goal. Wednesday.

Tab Ramos had plenty to say abou the U.S.'s 1-0 win over Senegal at the Under-20 World Cup Thursday.

LET’S GO TO THE VIDEOTAPE: Of Cosmos’ 2-2 draw at North Carolina FC 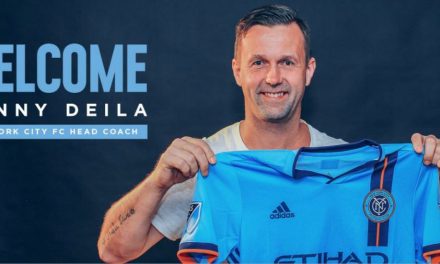 WATCH AT YOUR OWN PERIL: Highlights of Cosmos’ 2-0 home loss 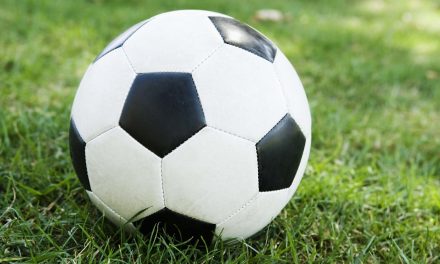 WATCH THOSE GOALS: Of USWNT team over the Netherlands