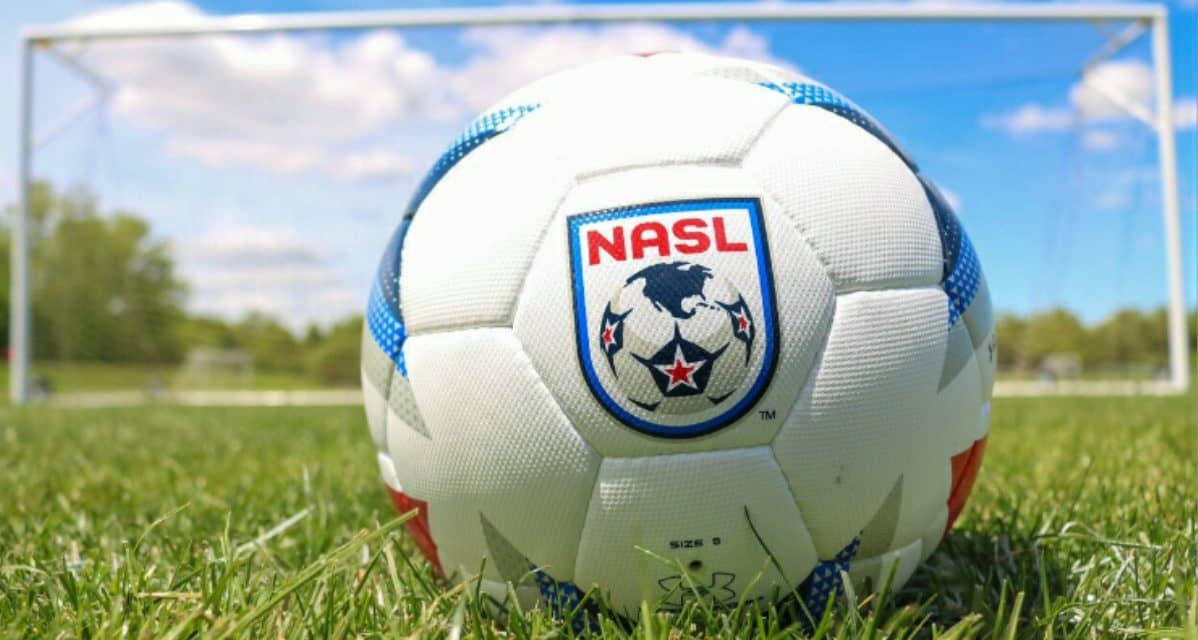 RANCHO SANTA MARGARITA, Calif. — Hicksville, N.Y. native Michael Collins Tuesday was named the president and general manager of the   Orange County team, which will compete in the North American Soccer League in 2018.

Collins, the son of former Long Island Junior Soccer League president and National Soccer Hall of Famer Peter Collins, enjoyed a 17-year professional playing career. Over the past two decades he has worked at some of southern California’s largest soccer clubs in various technical and executive capacities.

“I have tremendous respect for club owners Bronwyn and Pete Capriotti and their commitment to local soccer,” Collins said in a statement. “We are going to build a club that is fan-first, player-centric and community-oriented. I’m really looking forward to developing connections with the local communities. I’m thrilled about the opportunity to lead this club in an incredible era of soccer in this country.”

The 55-year-old Collins will oversee the club’s overall operation. He already has begun working on the club’s official summer launch, including meeting with candidates to fill positions in the front office and technical staff. The club has signed a letter of intent to play its home games at California State University-Fullerton’s Titan Stadium.

“Bronwyn and I are thrilled to bring in someone with Michael’s level of knowledge and expertise,” Pete Capriotti said in a press release. “He has dedicated his life to soccer and has nearly 40 years of experience at all levels of the sport, so we feel fortunate to have him leading the charge.”

A midfielder, Collins played professionally from 1980-1997.

Locally, he played with New York United (and the Pennsylvania Stoners) in the old American Soccer, the New York Nationals in the original United Soccer League and with the New York Arrows and New York Express in the Major Indoor Soccer League.

The Long Island native also was a member of the Under-20 U.S. national team in 1988. His two appearances came as starts over a three-day span. Collins began the 4-0 defeat to Chile in Fresno, Calif. before he was replaced by Chris Sullivan June 5 that year before starting a 1-0 loss to Ecuador in Albuquerque, N.M. before he was subbed out by Eric Eichmann June 7.

Collins grew up watching the Cosmos and fondly remembers his special connection to the legendary club.

“I served as a ball boy for the Cosmos at Hofstra [University) back in 1972, so the NASL represents my very first taste of professional soccer,” he said. “I look at the NASL as the starting point for the professional game in our country, and I think the league, in its modern form, is the future of our game as well. The NASL is the best environment for players to develop their careers, and helping them achieve this will be central to our club’s activities. It’s rewarding to help players grow and watch their careers flourish.”

ONTO THE NEXT PHASE: NASL lawsuit vs. USSF, MLS enters discovery phase 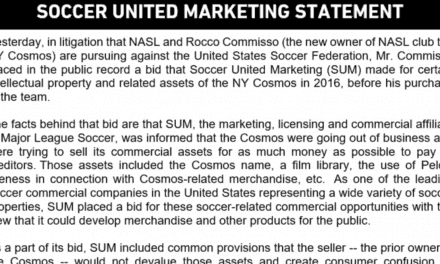 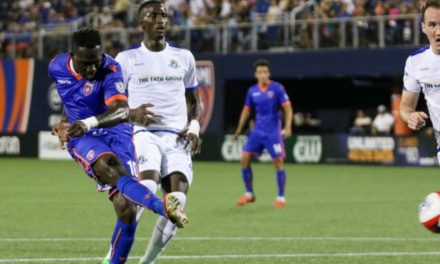 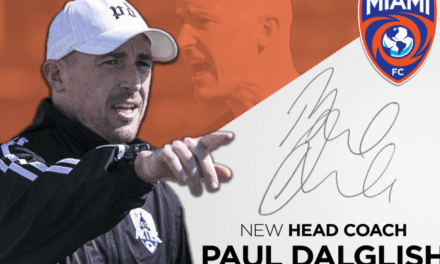