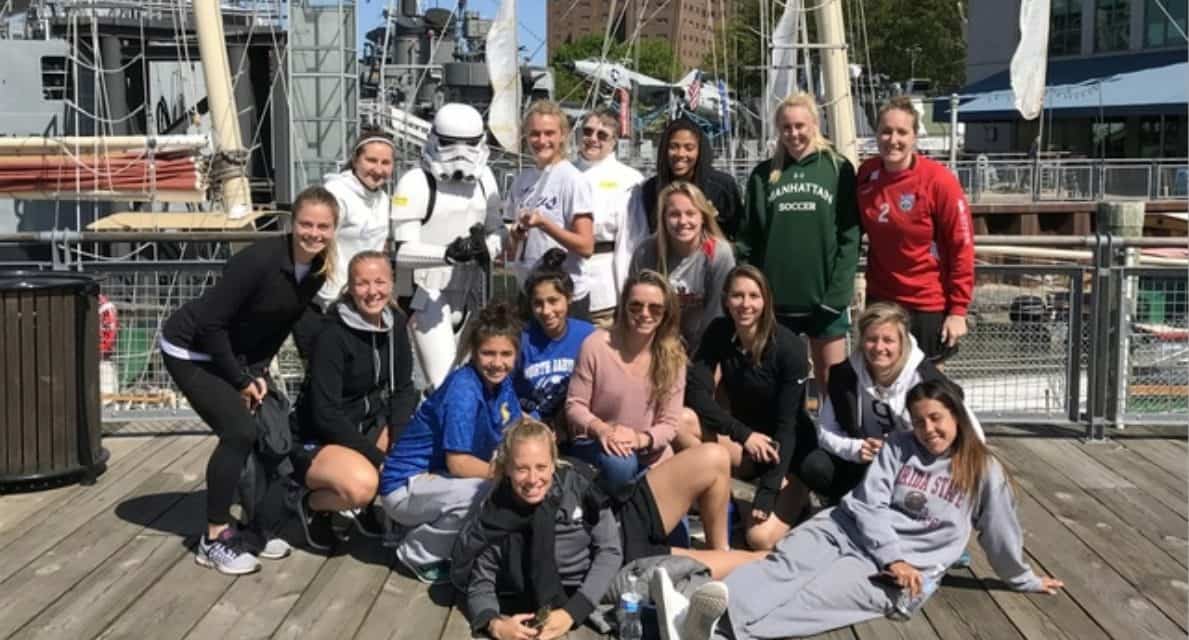 NY Surf could not hold a two-goal lead in the second half. (Photo courtesy of NY Surf)

BUFFALO, N.Y – New York Surf Soccer Club squandered a two-goal lead in the second half and settled for a 2-2 draw in United Women’s Soccer action at All High Stadium Saturday.

“We thought we played very well,” NY Surf head coach Michele Canning said. “We improved from last week, which is not easy playing the same team in the road. We moved the ball well, created more dangerous chances and conceded less. It was disappointing to not put the game away when we had the opportunity, but we still feel positive about the point on the road and know we will keep improving.”

In the 57th minute, the visitors stretched their lead to two goals, with Doyle again orchestrating the offensive conversion. Doyle found Albania international Furtuna Velaj, who put away the feed for her first goal this season.

The Flash (0-1-2, 2) responded quickly, scoring its first goal in the 61st minute when Madisyn Pezzino connected with Carissima Cutrona to slice the lead to 2-1.

Western New York found the equalizer in the 87th minute, leveling the count on a series where forward Gretta Dry sent a right-wing cross into the area to Pezzino, who turned on a left-footed shot that found the back of the net. 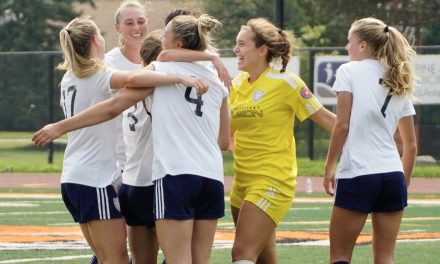 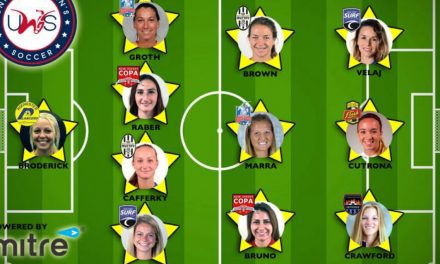 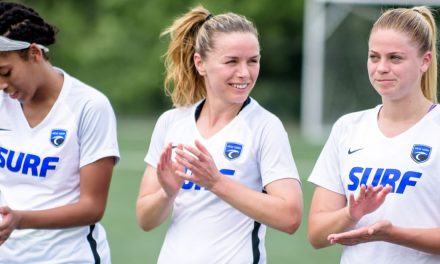 WHEN OPPORTUNITY KNOCKS: Furtuna Velaj took advantage of it and now she plays with NY Surf 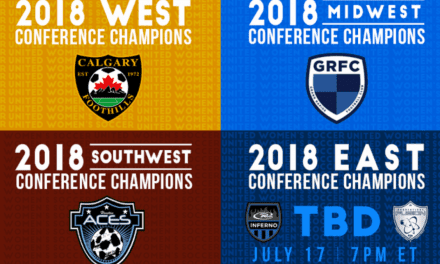