COUNTDOWN TO MEXICO (20): U.S. freezes out Mexico in WCQ 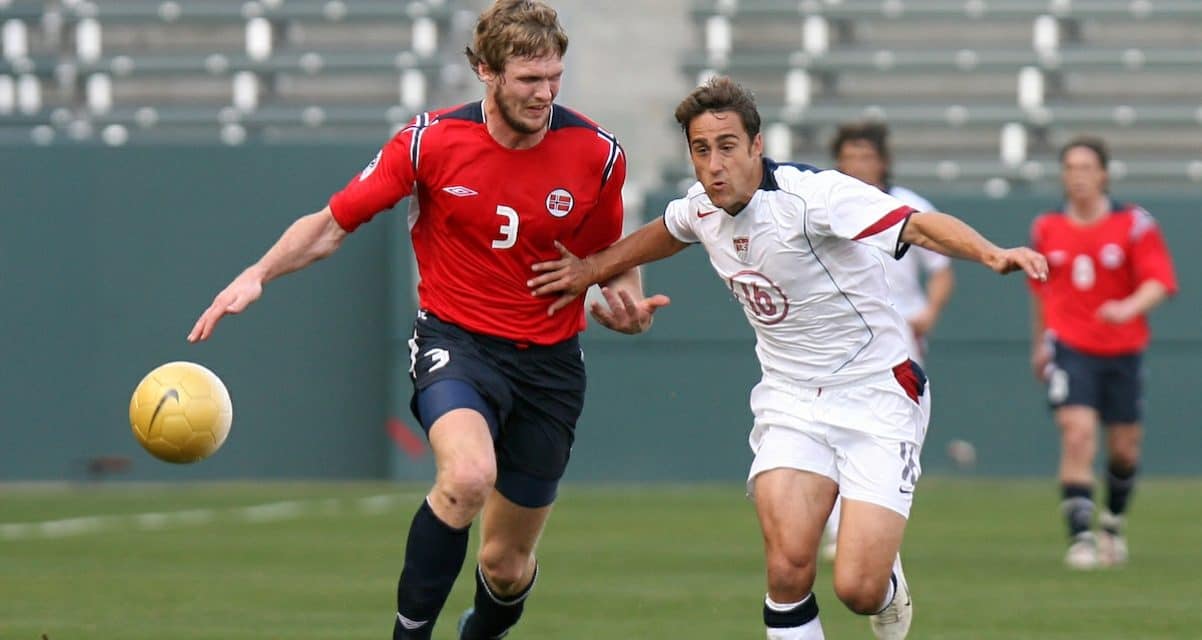 Josh Wolff always proved to be a tough cookie on the field for the U.S. national team, as he proved against Mexico in 2001. (Andy Mead/YCJ Photo)

With the United States and Mexico preparing for their World Cup qualifying encounter in Mexico City June 11, FrontRowSoccer.com is looking back at some of the most memorable matches between these two archrivals. Today, we look back at the very first dos a cero World Cup qualifier in 2001.

COLUMBUS, Ohio — A half hour into the match with Mexico, the U.S. was living its worst World Cup nightmare. The Americans already had lost their most dangerous scoring threat, Brian McBride to a swollen eye, and their best playmaker, Claudio Reyna, was hobbling around with a strained groin muscle.

In McBride’s place came an energetic and swift, 24-year-old forward who had all of four international games under his belt. But Josh Wolff wound up as the unlikely hero in a dream performance in a stunning 2-0 triumph over Mexico on Feb. 28, 2001. Wolff scored the first goal and setting up the second in a game that definitely put Mexican coach Enrique Meza on the hot seat as Mexico’s winless streak hit six games (0-5-1).

The win, only the third time the U.S. had beaten in the Mexicans in World Cup qualifying, gave the Americans three points and a share of the lead in the final-round group along with Jamaica (1-0), which defeated Trinidad & Tobago, 1-0. The last time the U.S. had defeat Mexico in qualifying was a 2-1 victory in Fort Lauderdale on Nov. 23, 1980, and that was after the Americans were eliminated.

“It was a great win for the U.S. team,” coach Bruce Arena said. “We obviously faced a lot of adversity. I am really pleased the team pull together in the second half.”

The U.S. specifically picked Columbus as its venue, playing during the mid-winter and 29 degrees in a gamesmanship effort to knock the Mexicans off their game.

Wolff took center stage in the second half.

With the second half barely a minute old, defender Jeff Agoos cleared a Mexican shot out of the penalty area to Joe-Max Moore, who knocked the ball to Mathis. Mathis launched a 30-yard pass to the streaking Wolff, who beat wandering goalkeeper Jorge Campos outside of the penalty area. The ball bounded off Campos’s knee and Wolff twirled around and found himself with an empty goal to shot at from 16 yards for his second international goal and a precious 1-0 lead.

Wolff turned playmaker in the 88th minute. He beat defenders Claudio Suarez and Alberto Macias on the right side of the box and found Stewart, who slotted it home from 12 yards. 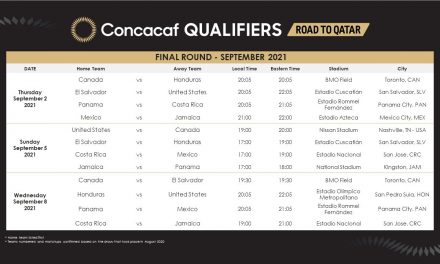 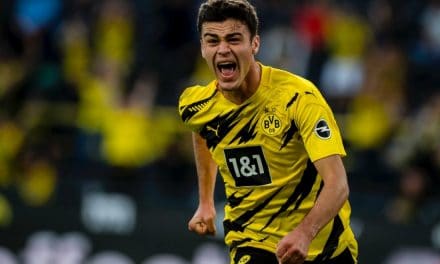 JOHNNY NOT ON THE SPOT: Brooks leaves USMNT camp prior to Mexico match 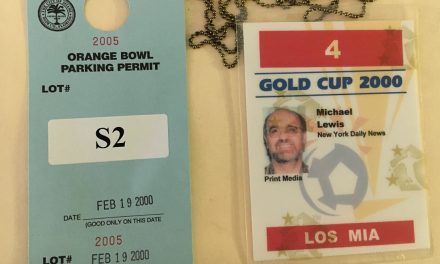 TAKING A PASS (DAY 33): One stunned witness to the first American soccer riot