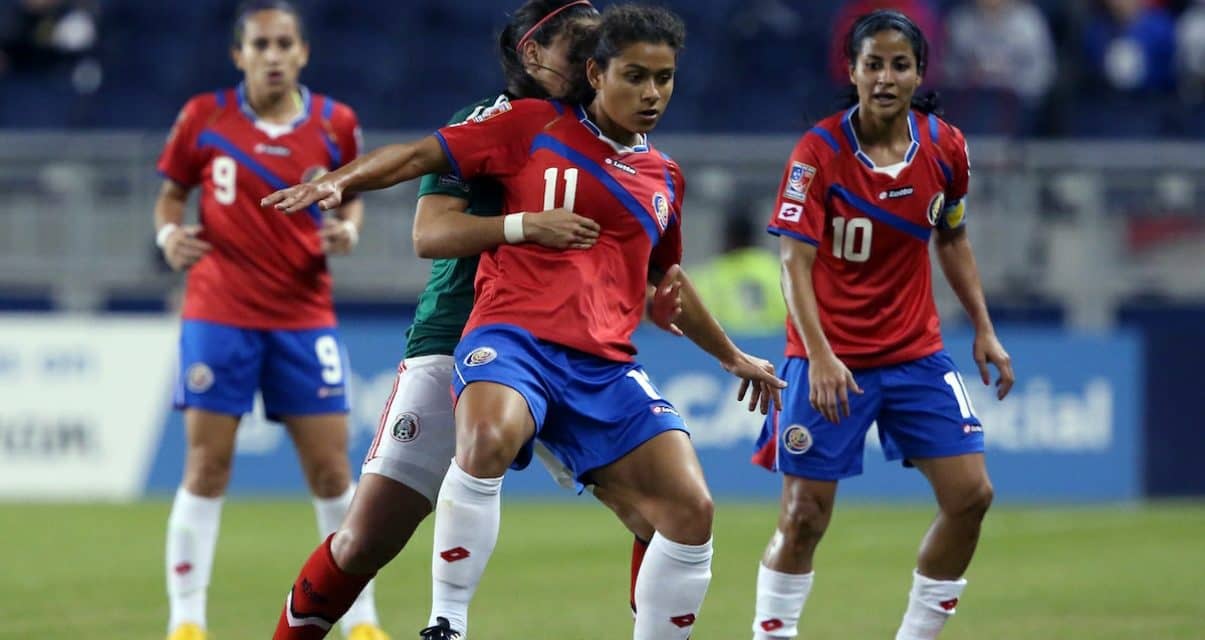 PISCATAWAY, N.J. – For the second time this season Raquel Rodriguez connected late in a home game to lift Sky Blue FC to victory.

On Saturday, she snapped a tie in the 85th minute to boost Sky Blue FC to a 2-1 victory over the Houston Dash in the NWSL on Lifetime Game of the week at Yurcak Field.

After Leah Galton earned a free kick opportunity from the left flank in the 84th minute, midfielder Daphne Corboz lofted a well-struck feed into the penalty area. Rodriguez stepped around a defender and tapped it into space before stretching into a solid strike on the outside of her right foot. Houston goalkeeper Lydia Williams dove towards the shot, but the ball was outside of her range.

“We have been stressing the importance of establishing a winning culture at home,” Sky Blue FC head coach Christy Holly said. “We want to make Yurcak Field a very difficult place for our opponents to come play. With the attitude and ability that this team compiles together, we are very excited about what we can do over the remainder of the season for our fans.”

Sky Blue FC opened the scoring in the 20th minute on a series that was created by a hustle play from Australia international Sam Kerr. She ran down a ball that entered the right side of the area and cut it towards the center of the six-yard box. Rodriguez, waiting for the ball, was taken down by midfielder Amber Brooks for a penalty kick.

Midfielder Sarah Killion sent Williams to her right before striking the ball into the left-side netting for her fifth goal of the season and a 1-0 advantage.

Houston equalized in the 40th minute, as Andressinha fired a shot that hit the left post. She then found herself in the perfect position to collect the rebound, which she put away for a 1-1 tie.

In the 68th minute, Sky Blue FC nearly regained the lead when U.S. international Kelley O’Hara gathered the ball at the right corner of the 18 and sent a left-footed cross to the far post. Kerr put a sharp header on frame that forced a difficult save from Williams.

As the closing minutes of this contest approached, Sky Blue FC was clearly not satisfied with leaving Yurcak Field on a single point. It was then that Galton earned the free kick opportunity to set up the Corboz cross into traffic that was finished by Rodriguez.

Next up for Sky Blue FC is a Wednesday road pairing with the North Carolina Courage at 7:30 p.m. The team returns to Yurcak Field Saturday, May 27 at 7 p.m., hosting the Orlando Pride. 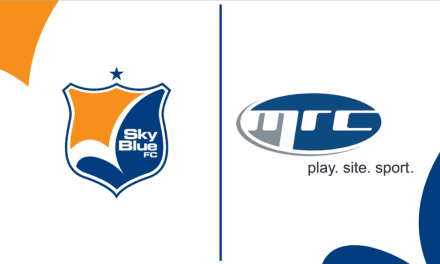