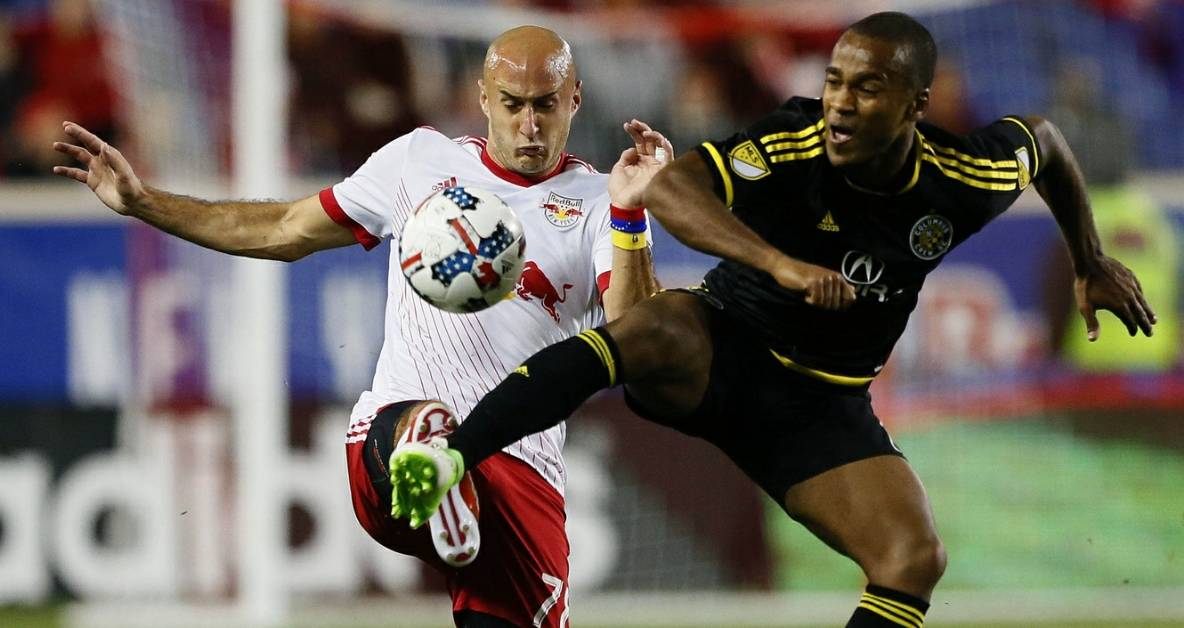 Marsch said the chances of the veteran defender returning to the lineup was “a little optimistic.”

Collin has been sidelined for four successive games after suffering a strain in his abdominal muscle during practice leading up to the game against Chicago Fire April 29.

“Most importantly we don’t want to put him in a position to get re-injured,” Marsch said after training earlier this week. “But he’s back out here and I think he’ll be in training soon so good positive signs.” 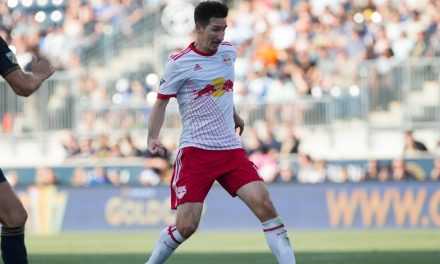 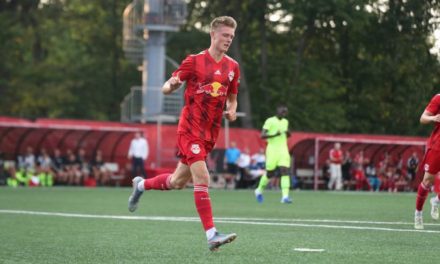 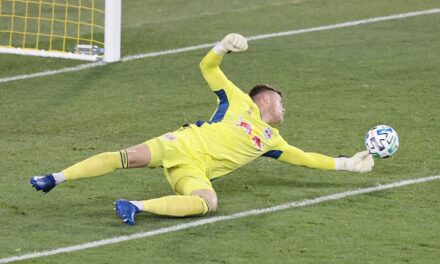 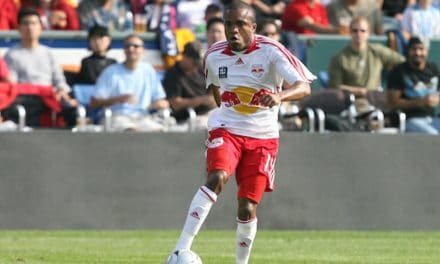