The game will be the first meeting between the two sides. Ottawa serves as the USL affiliate to the Montreal Impact (Major League Soccer).

Despite the two defeats, 2016 USL rookie of the year Brandon Allen notched another goal off a Florian Valot assist bringing his total to five this season. That puts him in a tie for fourth place amidst the USL leaderboard along with teammate Vincent Bezecourt.

Ottawa is on a four-game winless streak with its last victory coming more than a month ago on the road at Richmond Kickers April 15.

The team’s most recent defeat saw them drop a 1-0 result at TD Place to the Pittsburgh Riverhounds last Saturday.

Fury FC has scored five goals by as many players, making Saturday a match where Ottawa will look to push numbers forward.

Red Bulls II will look to combat their approach and maintain their perfect record at MSU Soccer Park this season (3-0-0) outscoring their opponents, 9-3. 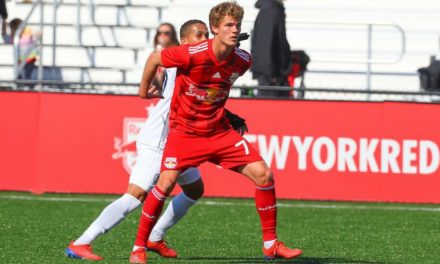 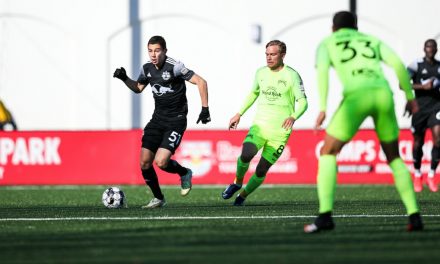 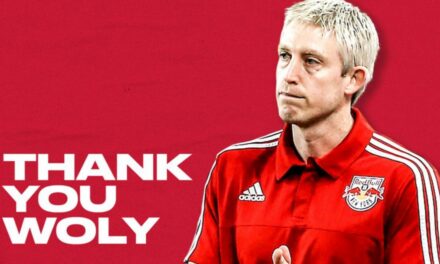