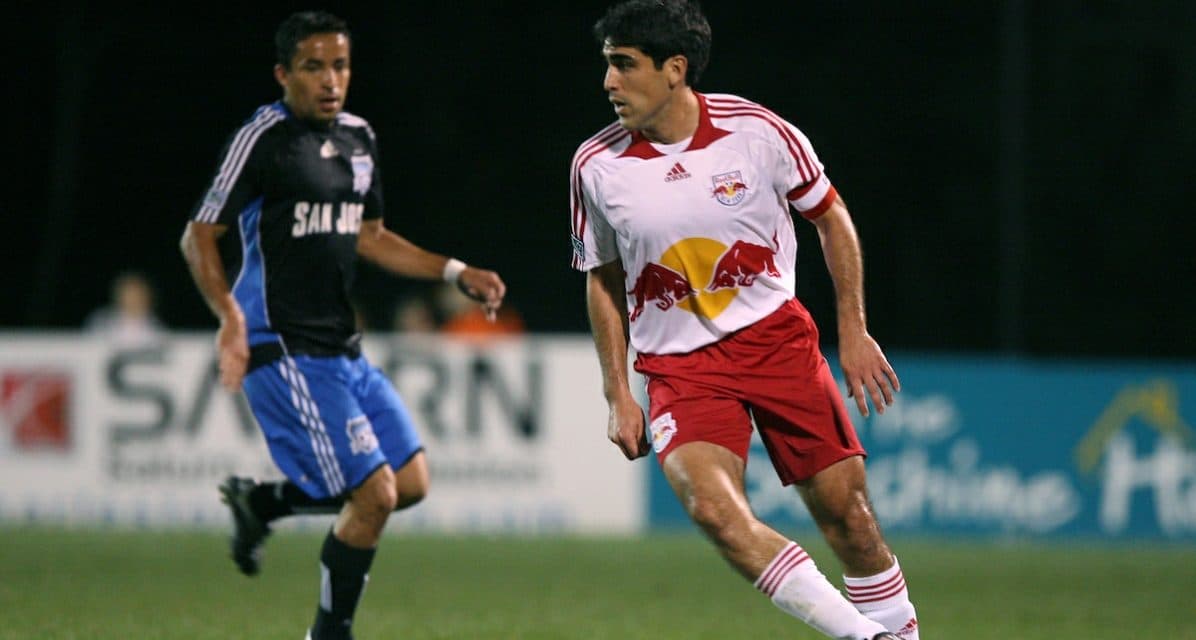 Claudio Reyna, pictured when he played with the Red Bulls, played a key role in the U.S.’s 4-0 triumph over Mexico in 1975. (Andy Mead/YCJ Photo)

Late in the U.S.’s surprising 4-0 triumph over Mexico in the U.S. Cup on June 18, 1995, Claudio Reyna was replaced by one of his heroes, Tab Ramos, to a rousing ovation at RFK Stadium, including a standing one by U.S. Soccer president Alan Rothenberg.

And why not? Reyna, considered the future of American soccer at the time, certainly earned it with a sterling performance.

A midfielder playing a withdrawn striker role in that make, helped break open a shaky Mexican defense with his runs and superb passing. he created the first two goals with a pair of delicate touches and scored the fourth before Steve Sampson, then the interim coach, replaced him late in the match.

“Claudio has been the future of American soccer for too long,” forward Eric Wynalda said. “Now he’s kind of jumped into the responsibility of what he is, and he has shown America and the world that he is the player he is supposed to be.”

Reyna, a Springfield, N.J. resident at the time, led the University of Virginia to three consecutive NCAA Division I men’s soccer titles, but missed out on the 1994 World cup due to a hamstring injury.

In the final game of the competition, there were no offensive heroics from Reyna, but then again, players from neither team, Colombia nor the U.S., could find the back of the net at Rutgers University in Piscataway, N.J. a week later in a scoreless tie.

The Americans needed a tie to clinch the title — their first since 1992.

As important was winning the U.S. Cup, the Americans had bigger fish to fry and challenges ahead later in the summer at Copa America in Uruguay. In its previous Copa encounter in 1993, the U.S. finished at 0-2-1, losing a three-goal lead to lowly Venezuela en route to a disappointing 3-3 draw.

This time, the tournament’s results were different. The Americans began with a 2-1 win over Chile (two goals by Wynalda and stellar goalkeeping by Keller) in its opening match, which was followed by a 1-0 defeat to Bolivia (Brad Friedel was in goal in Sampson’s rotation). In a must-win situation in its third and final game in group play, the U.S. registered an astonishing 3-0 victory over highly favored Argentina. Badly underestimating his foes, Argentine coach Daniel Passarella, who captained his country to the 1978 World Cup championship, decided to use most reserves. His strategy backfired — badly.

That set up a rather unlikely quarterfinal confrontation with Mexico on July 17.

Sampson continued alternating keepers and called on Friedel, who rose to the occasion, making two big saves in regulation and sopping the Mexicans twice in the shootout after the teams played to a scoreless tie. Friedel’s counterpart, Jorge Campos (who went on to play for the LA Galaxy and Chicago Fire in MLS), did not fare as well, failing to stop any of the American attempts. 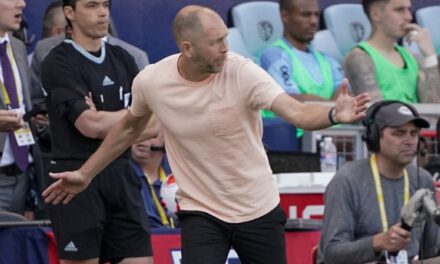 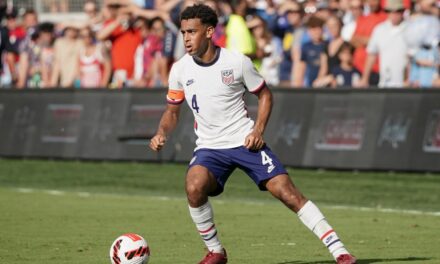 MATURE BEYOND HIS YEARS: Adams plays, thinks, leads like a veteran 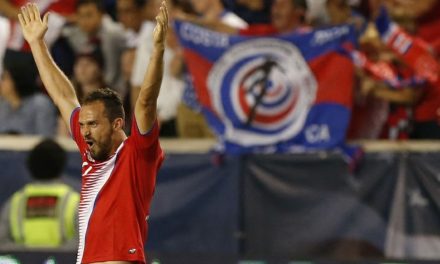 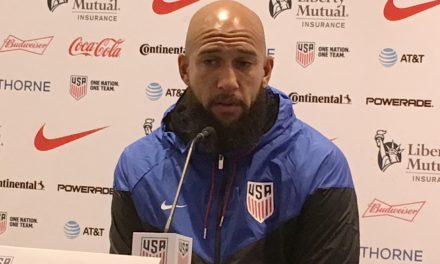