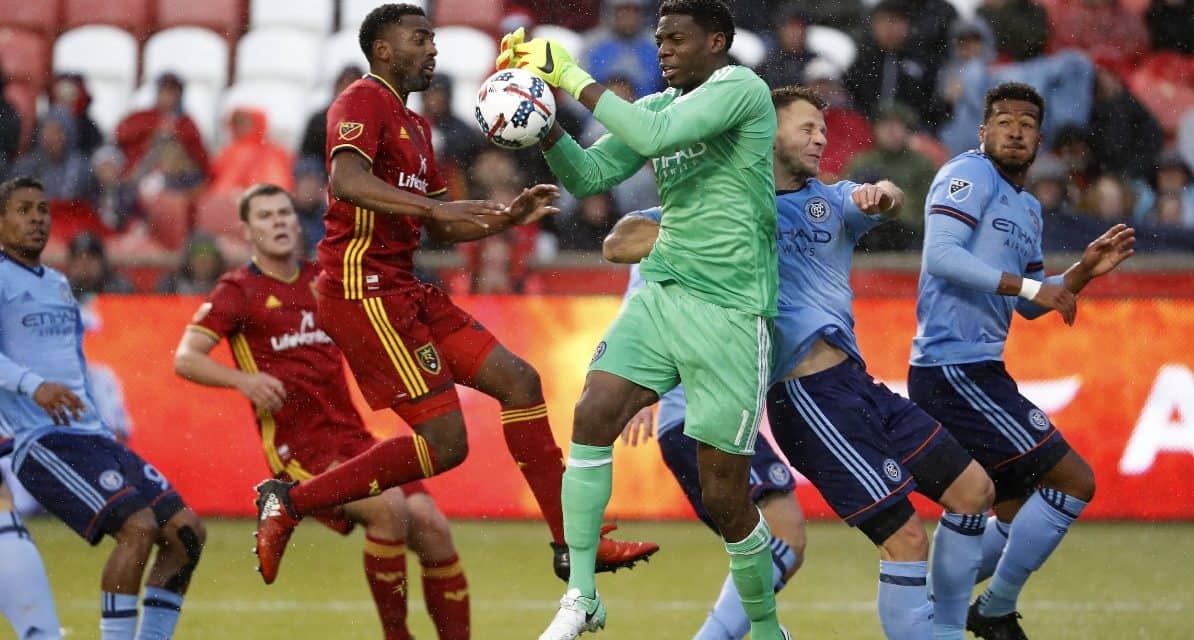 Those sore eyes belonged to Real Salt Lake, which hadn’t scored a goal in 329 minutes on top of a four-game losing streak.

After City grabbed a 1-0 lead, the visitors could not hold it and suffered a 2-1 defeat at Rio Tinto Stadium.

NYCFC has never beaten Real in three meetings with the Utah-based side winning every encounter.

Miguel Camargo made his first start of the season on the wing in place of Jack Harrison, while Sean Okoli, RJ Allen and Frederic Brillant make their second starts of 2017. Italian international midfielder Andrea Pirlo also returned the starters for the first time since the 2-1 defeat to Orlando City April 23.

It looked like it paid off in the early going as Okoli took advantage of a Kyle Beckerman mistake and beat goalkeeper Nick Rimano in the fourth minute for the 24-year-old forward’s first MLS goal.

The NYCFC defense, team and backline, was not covering RSL players tightly and the hosts managed to get off some decent scoring opportunities in the first half, making keeper Sean Johnson to work more than he planned.

Their persistence paid off in the 38th minute when Jefferson Savarino shuffled off a short pass to Rusnak, who drilled a 23-yard shot past Johnson for a 1-1 deadlock.

Real grabbed a 2-1 advantage in the 51st minute.

A minute prior, it appeared City had dodged a bullet as it appeared Allen had taken down Joao Plata in the penalty area, but no foul was called. On Rusnak’s ensuing corner kick, Maund headed home a bullet from seven yards to break the tie.

By then, Vieira had seen enough and pulled McNamara and Camargo, who was an invisible man for virtually the entire time he was in, in the 54th minute for Villa and Harrison.

NYCFC, which pulled off a 1-1 draw at tough FC Dallas Sunday night, will finish the road trip at its No. 1 nemesis, Orlando City SC. 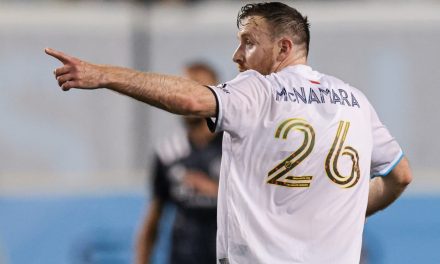 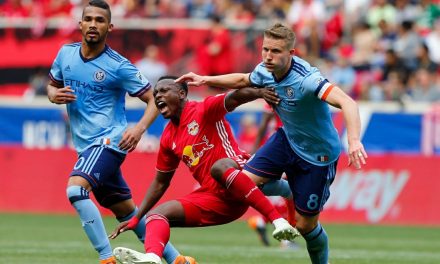 NO EXCUSES: Ring: NYCFC did not bring its heart into the game and deserved to lose 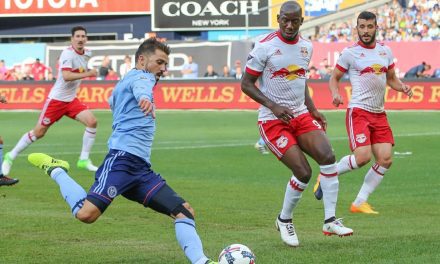 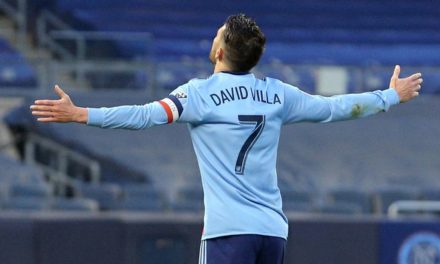