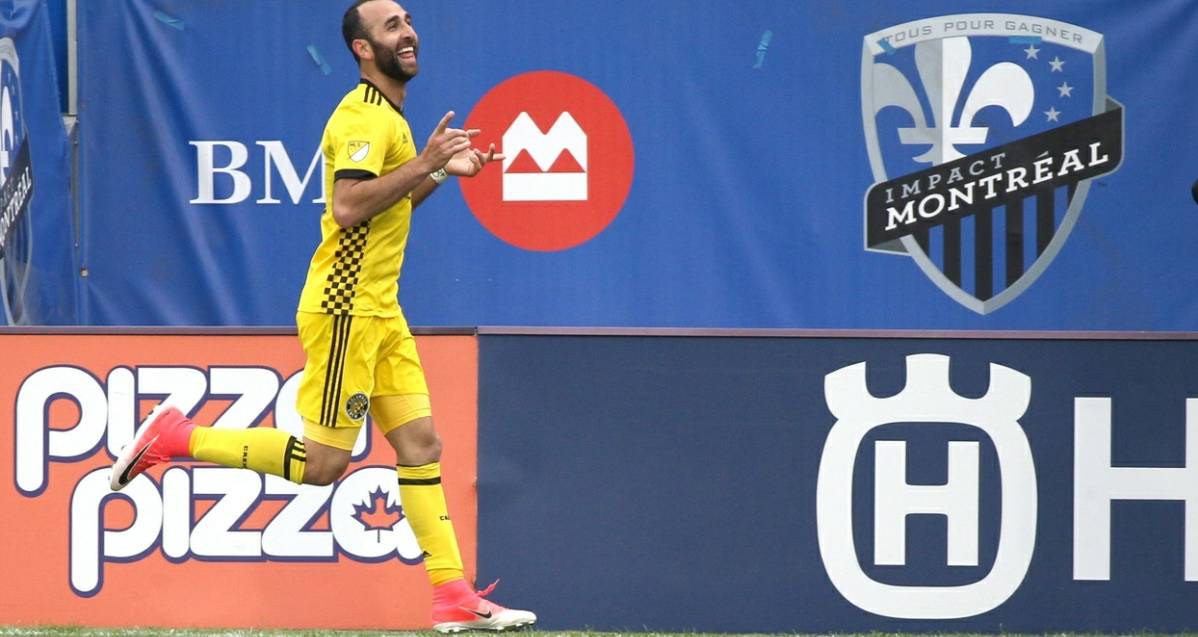 Columbus Crew SC midfielder Justin Meram was voted the Major League Soccer player of the week by the North American Soccer Reporters for the 11th week of the season.

Meram recorded his first career hat-trick, and the 11th in Crew SC history, in a 3-2 victory over the Montreal Impact at Stade Saputo Saturday.

The 28-year-old sits tied for second in the Golden Boot standings with seven goals, already surpassing his 2016 total and sitting one goal shy of equaling his career-high. After recording one multi-goal effort in his previous six seasons, Meram now has two such performances in 2017.

Columbus is tied for second in the Eastern Conference standings with 19 points (6-5-1 record).

Following a midweek 2-1 loss to Toronto FC, Columbus quickly found its groove against Montreal, with Meram giving the team a 1-0 lead in the 14th minute when he recovered his own deflected pass and fired a right-footed shot from just outside the box into the bottom left corner of the goal.

The Iraqi international pushed Crew SC to a 2-0 advantage in the 28th minute, showing deft touch in the box to avoid a charging goalkeeper Evan Bush and set up an easy right-footed flick to the bottom left corner.

Meram completed his hat-trick in the 91st minute, scoring the game-winner with a right-footed shot far post.

He became the third player in league history to complete a hat-trick with a game-winning goal after the 90th minute. 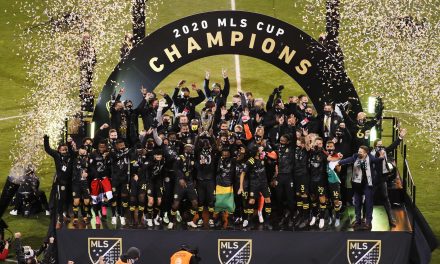 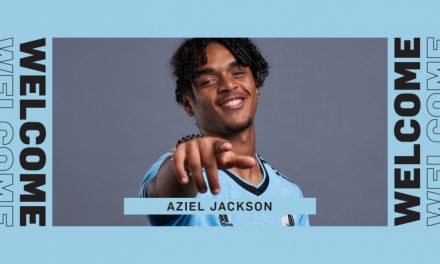 FROM HIS HOME TO HOMEGROWN: Red Bulls deal Jackson to Minnesota for 3rd-round in 2022, possibly more 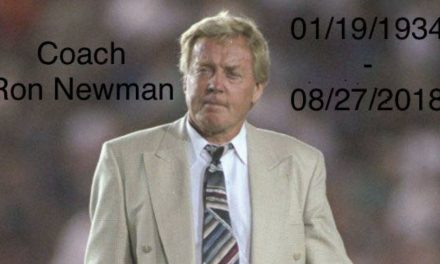 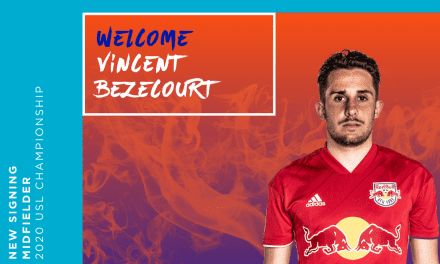