HAT’S OFF: Albion’s Walker named NPSL player of the week 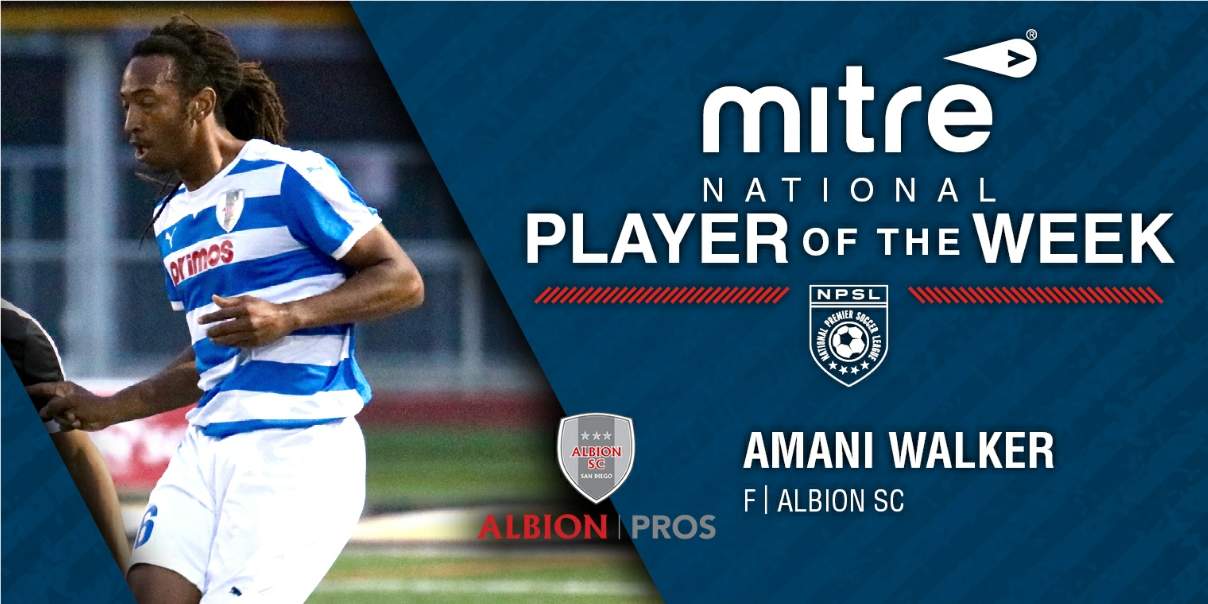 Albion SC PROS forward Amani Walker has been selected as the ninth national player of the week of the National Premier Soccer League season.

Walker reocrded a hat-trick in Albion’s 7-3 win over City of Angels FC. He has four goals and one assist this season.

“It’s an honor to get Player of the Week,” Walker said. “It was a full team effort. You know, being up six at the half it obviously wasn’t just me, but we came out with a goal and I think we accomplished it. I was in the right position to be able to prosper and to get those goals.”

Albion head coach Ziggy Korytoski gave Walker a thumb’s up for his play and achievement.

“It was well-deserved,” he said. “His hat trick the other day made the game. He’s been working really hard. He’s a great guy to work with and he’s starting to find a bit of rhythm. I’m very happy for him.”

After graduating from high school in 2007, Walker joined the University of California Irvine, where he majored in international studies. During his senior season, Walker led the team with 11 goals. Walker is the all-time leader in games played at UCI with 85. He finished his college career with 29 goals and 11 assists.

In 2011, the Chicago Fire drafted Walker, but he wound up signed with the Minnesota Stars. He won an North American Soccer League championship with the Stars in 2011. After leaving Minnesota, Walker spent time with the Tampa Bay Rowdies and OC Blues before joining the PROS in February.

The winner of this national honor is determined by a vote of media members from across the country. 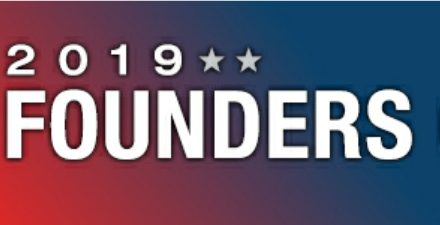 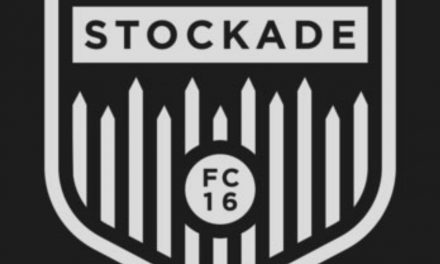 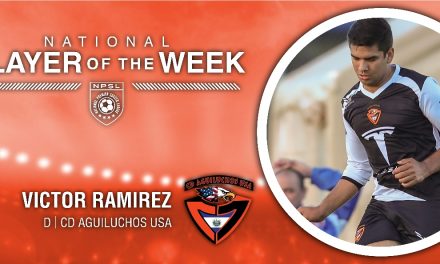