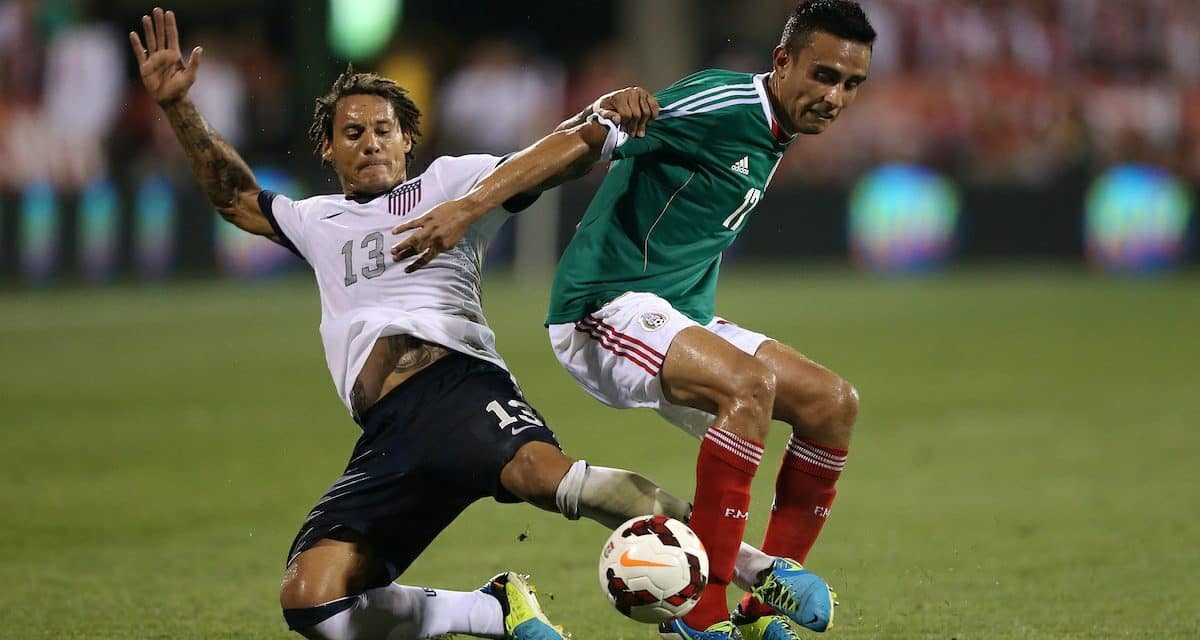 As if the struggling LA Galaxy needs any more problems or headaches this season, the team will be forced to play with defensive midfielder Jermaine Jones for almost a month.

Which means the U.S. international will miss Sunday’s encounter against the Red Bulls at Red Bull Arena.

Jones suffered a Grade 2 MCL sprain in his right knee during the Galaxy’s 2-2 tie with the Chicago Fire last weekend and will be sidelined for at least a month.

He incurred the injury in the 42nd minute. Joao Pedro and Baggio Husidic took over for Jones at central midfield. 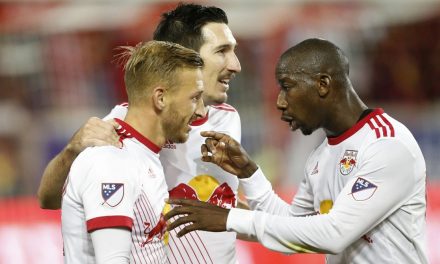 A LEG DOWN: Red Bulls lose 1st game of conference semis to Toronto at home, 2-1 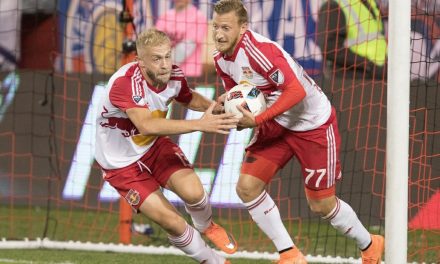