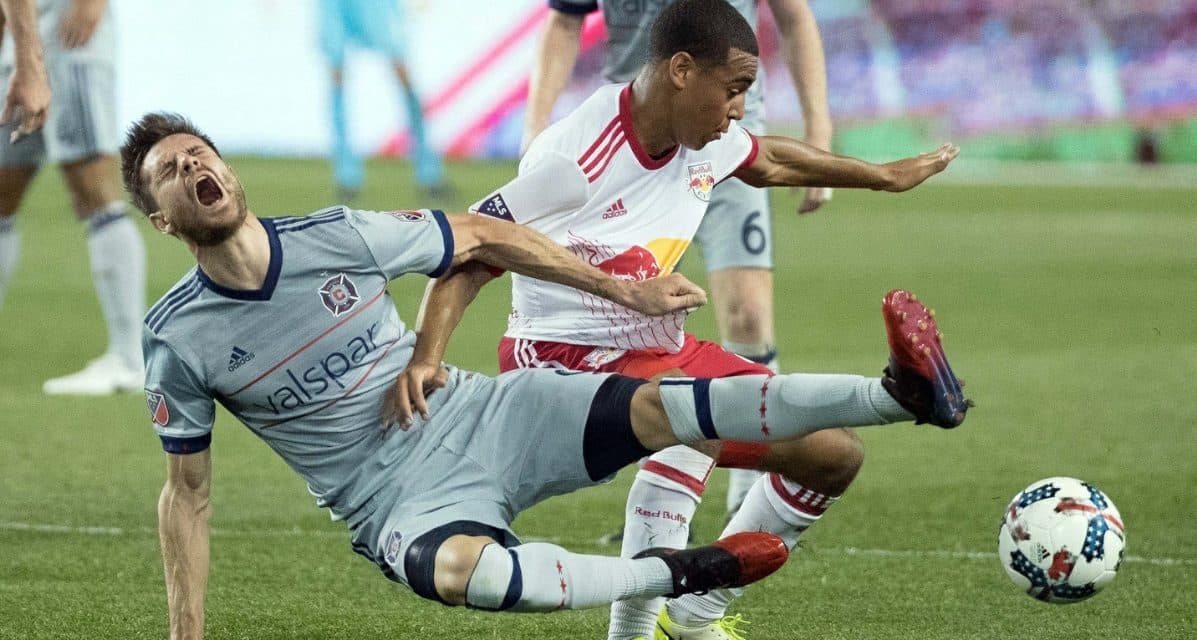 Tyler Adams is heading to South Korea for the Under-20 World Cup. (Vincent Carchietta/USA TODAY Sports)

HARRISON, N.J. – It should come as no surprise to any soccer fan.

Red Bulls midfielder Tyler Adams Tuesday was named to the U.S. Under-20 Men’s National team for the 2017 World Cup.

Adams, who joined the U-20s on Sunday for fitness camp, played a major role in the CONCACAF U-20 Championships in March.

The U.S. begins group play with a match against Ecuador on Monday, May 22 at 4 a.m. ET. The U.S. also faces Senegal May 25, and Saudi Arabia May 28. Should the U.S. advance, the round of 16 begins May 30, with the tournament running through June 11 for the final and third-place matches. All U.S. matches will be televised on FS1.

“It’s a long time out now, obviously, after winning the CONCACAF Championship, but we’re all excited to get going, head to South Korea for some big games ahead,” Adams said. “The last [U-20] group did a great job going to the quarterfinals, but we look to extend that and even go farther than that. … We have a good group, a lot of good guys and a lot of experienced guys that went to the last U-20 World Cup. With their experience and the young talent that we have, I think we’re going to do a good job going forward.”

"We're all excited to get going, head to South Korea. Some big games ahead"Congrats, Tyler! 🔴⚪️🔵

The U-20 team is coached by former MetroStars standout Tab Ramos, who selected 21 players.

“We are very excited to once again provide a great competitive opportunity to our players and are looking forward to heading to Korea Republic,” Ramos said. “As always there were some extremely tough decisions to make. This is a talented age group.” 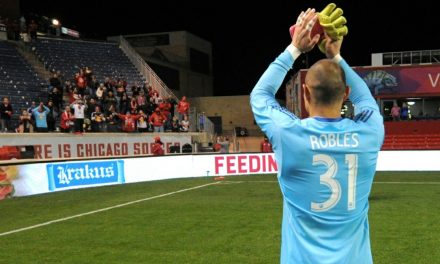 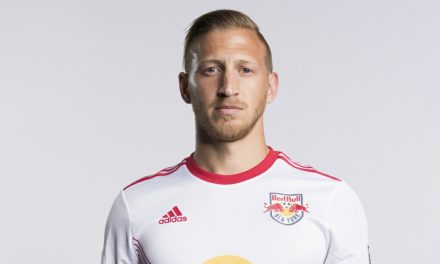 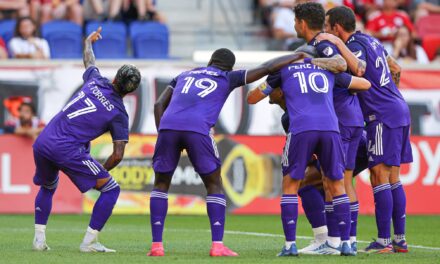