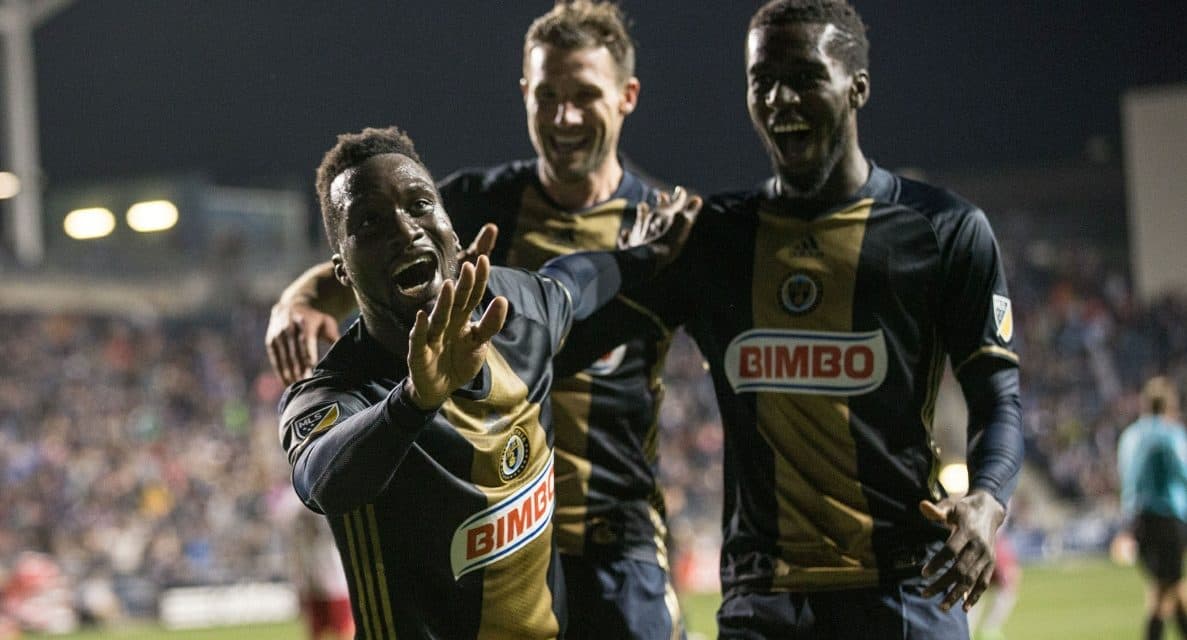 On Tuesday, he was named the Major League Soccer player of the week by the North American Soccer Reporters for the 10th week of this season.

Sapong registered the first hat-trick of his MLS career and the third three-goal performance in club history Saturday, scoring in the 74th, 81st and 85th minutes en route to a 3-0 victory over the Red Bulls.

The 11-minute hat trick was tied for the eighth-fastest hat trick in league history, equaling Zack Schilawski’s trio of goals for New England April 10, 2010. It was also the third hat-trick in Union history, joining Sebastien Le Toux (April 10, 2010 vs. D.C. United) and Roland Alberg (June 22, 2016 vs. the Chicago Fire).

MLS Players of the week: 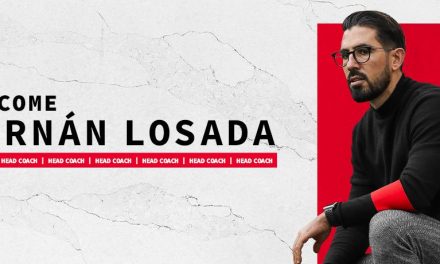 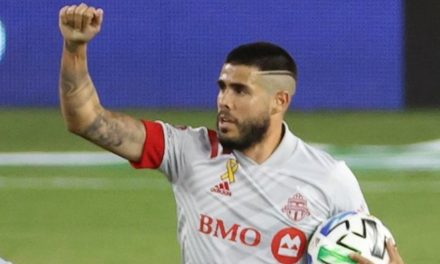 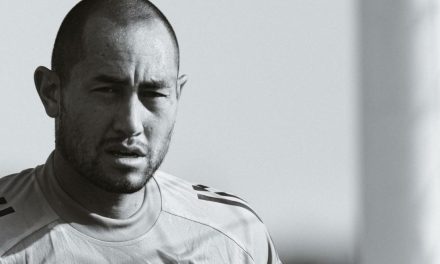 THEY’RE OUT: FC Dallas withdraws from MLS Is Back Tournament