NEVER GIVE UP: After Atlanta makes 3 goal-line clearances on him, Wallace strikes for game-winner, assists on insurance goal for NYCFC 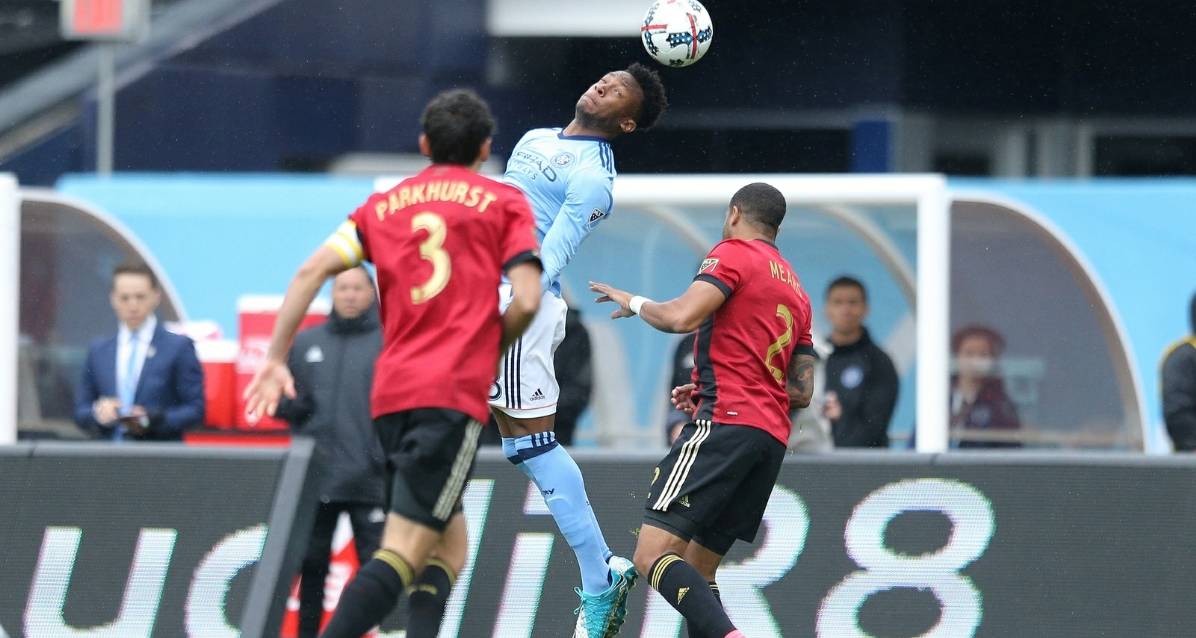 BRONX — Give Rodney Wallace a lot of credit for not giving up.

After he was denied three times with goal-line clearances in the opening minute of the second half, the New York City FC forward showed some great persistence by connecting for the go-ahead goal and assisting on the insurance tally of the hosts’ 3-1 victory over Atlanta United at Yankee Stadium Sunday afternoon.

The win was City’s (5-3-1, 16 points) third in its last four games as Atlanta, an expansion team that has surprised many Major League Soccer observers, fell to 3-4-2.

Wallace finished with a goal and two assists, as he helped set up David Villa’s first-half score.

In fact, the NYC FC captain was quick out of the gate, trying to find holes in the Atlanta defense and he did just that in the 17th minute. After taking a Wallace feed on the left side into the box, the Spanish international drilled a 14-yard blast that bounded off the right post and into the net for his sixth goal and a 1-0 NYCFC advantage.

Three minutes later, Villa, trying to duplicate his wonder chip shot against the Philadelphia Union three weeks ago, noticed goalkeeper Alec Kann a bit off his line. So, he launched a looping shot from midfield that wound up off its mark wide left.

Undaunted, Villa again vied for his second goal in the 25th minute. This time Maxi Moralez fed him a short pass in the penalty area. The 2010 World Cup winner was a little off balance and could not get off a powerful shot, which Kann easily gathered in.

NYCFC could have used that goal as Atlanta equalized on Carlos Carmona’s first goal of the season in the 39th minute. Tyrone Mears’ throw-in started the scoring sequence. A poor clearance by center back Alex Callens went straight to Carmona, who fired a line drive into the left corner past goalkeeper Sean Johnson for a 1-1 deadlock. It was quite appropriate that a line drive up the power alley in left field at the stadium was the tying goal.

Villa seemed to be the only NYCFC player willing to take a shot in the opening half as he blasted a 16-yard attempt right to Kann in the 45th minute.

City came out clicking on all gears in the second half, forcing Atlanta to make not one, not two, but three goal line clearances in the opening minute — all on Wallace.

Wallace, however, showed great resilience by never giving up and his persistence was rewarded during a two-minute span a little later in the half.

First, he broke the tie, backheeling an Ethan White feed, just in front of the net on the hour.

Then he set up Moralez, who beat Kann from six yards for a 3-1 advantage in the 62nd minute.

Atlanta, searching to get back into the match, pushed forward as Hector Villalba launched a shot from the top right of the match that forced Johnson to make a diving save, knocking the ball out of bounds for a corner kick. 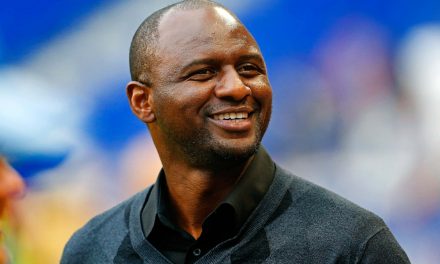 A FINAL THANK YOU: Vieira bids adieu to NYCFC, fans on Twitter 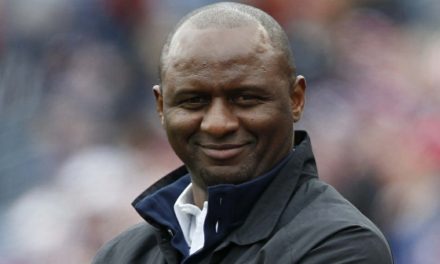 GIVE THEM A HAND: Vieira gives thumb’s up to handball call 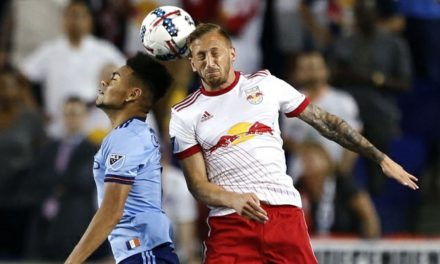 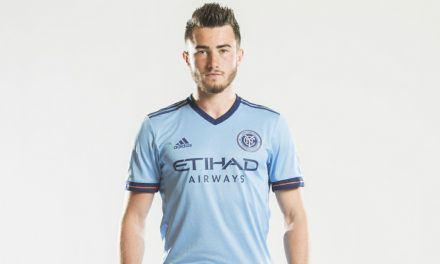