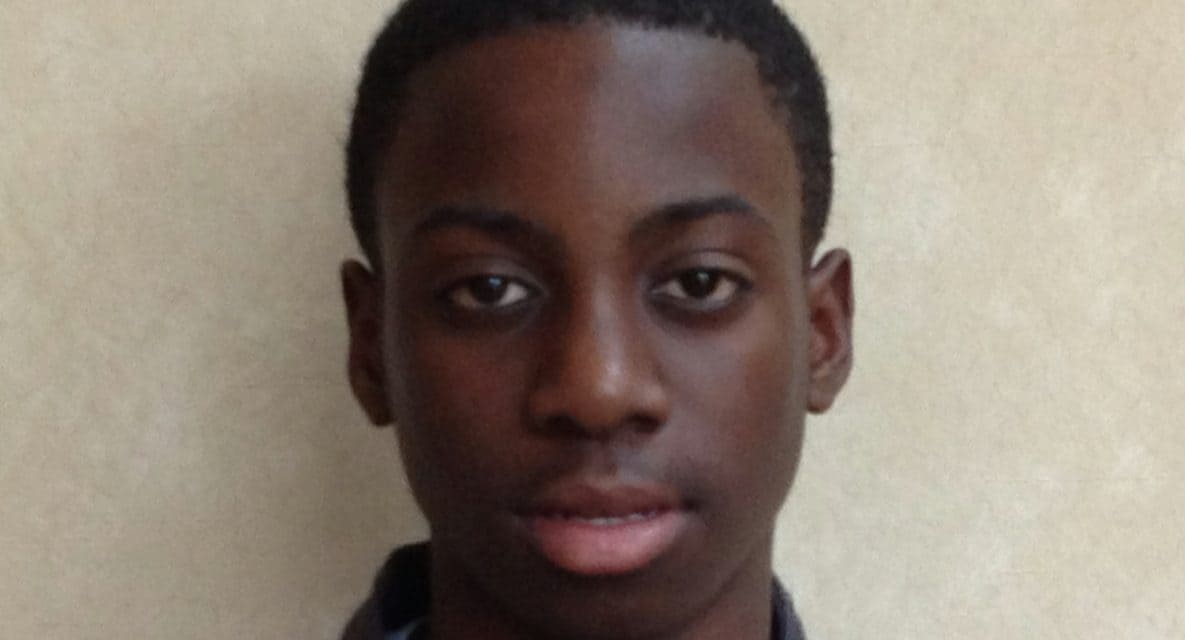 As a halftime substitute, Tim Weah scored one goal and set up another. (Photo courtesy of U.S. Club Soccer)

For the 16th time in its history, the United States qualified for the FIFA Under-17 World Cup with a rousing 6-2 victory over Cuba in a high-scoring affair at the CONCACAF U-17 Championship at Estadio Maracana Friday night.

The Americans, who remained untied and unbeaten in five games at a sterling 5-0-0, advanced to Sunday’s final against the winner of the Costa Rica-Mexico match in the second game of the doubleheader.

The U.S. jumped to a 3-1 halftime advantage, though it could have been greater.

After Andrew Carleton was fouled in the box, Josh Sargent fired a penalty kick that goalkeeper Danny Echeverria dove to his right to deny in the 12th minute.

Three minutes later, the Americans got on the board as Indiana Vassilev sliced a 20-yard free kick to the far left post for a 1-0 edge and his first tournament goal.

Cuba’s Brian Savigne, beating three defenders on a brilliant run, equalized with his third goal of the competition, from the right side of the area past Echeverria in the 19th minute.

After that, it was all U.S. for the rest of the opening half, putting continuous pressure on the Cuban net.

Cuba’s Miguel Coll, trying to clear an Ayo Akinola shot, deflected the ball into his own net for his second own goal of the tournament for a 2-1 lead in the 37th minute.

Noticing that Echeverria had come out about eight yards from his net, Carleton chipped the keeper for a 3-1 margin in the 39th minute.

Two minutes into the second half, Cuba closed within one on U.S. defender Arturo Vasquez’s own goal before Simon Jones restored the two-goal lead, converting a feed from former B.W. Gottschee standout and halftime substitute Tim Weah in the 49th minute.

The U.S., however, was far from finished filling the net.

First, Bryan Reynolds tallied off a rebound in the 84th minute.

Then Weah, the son of former Liberian great George Weah, scored in a scramble in the area in the 88th minute to close out the scoring. 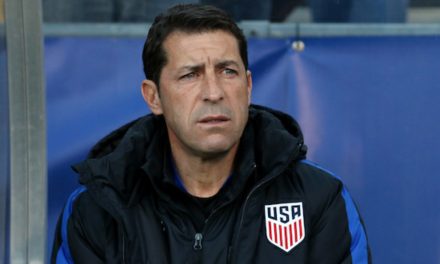 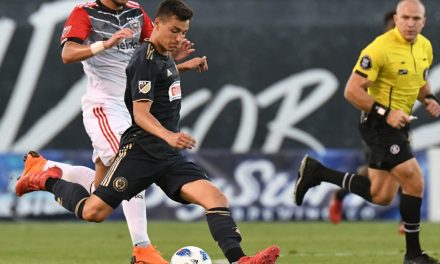 IN TRIPLICATE: Fontana’s hat-trick boosts USA at U-20 qualifying 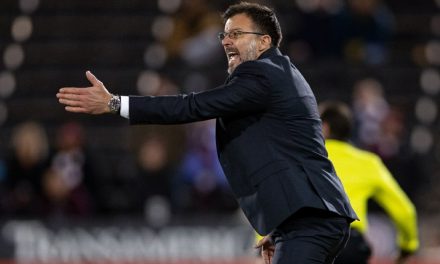 HIS NEXT CHALLENGE: Hudson named U.S. U-20 men’s national coach