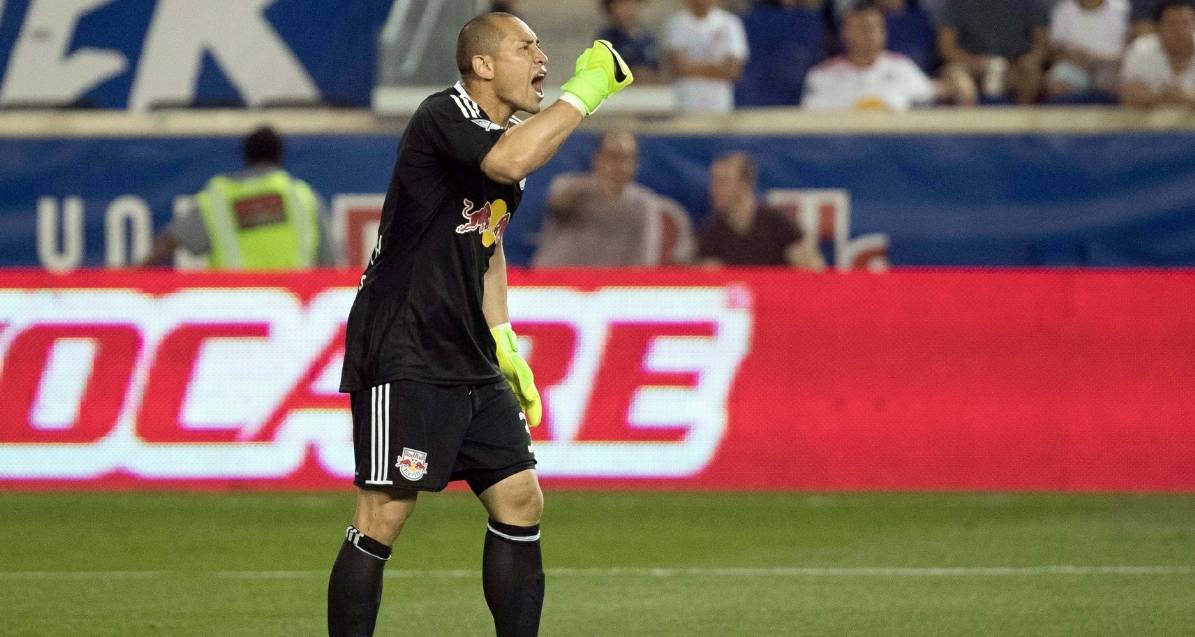 Luis Robles: “I thought today was a chance for some players to really put their best foot forward and some guys did and some didn’t, which is a little unfortunate in their cases.” (Vincent Carchietta/USA Today Sports)

The veteran goalkeeper said that it might have hurt the team in the short term, but it could help the club in the long run.

Because New York is playing three games in eight days, head coach Jesse Marsch was forced to rest several regulars. That included striker Bradley Wright-Phillips and Sacha Kljestan. In their place were the likes of midfielders Gonzalo Veron and Homegrown product and midfielder Derrick Etienne, Jr.

Some players rose to the occasion, some others didn’t.

“It’s more than just rotating players, it’s giving guys an opportunity to play in valuable games, giving them chances to show themselves on a big stage,” Robles told reporters after the match. “I thought today was a chance for some players to really put their best foot forward and some guys did and some didn’t, which is a little unfortunate in their cases. But nonetheless, having this opportunity to be in this environment against a good opponent I think is going to serve us well down the road.”

Again, Robles kept the Red Bulls in the game with several spectacular saves before he proved to be rather moral. Dom Dwyer solved him for two goals, which turned out to be the difference.

“It’s disappointing that we didn’t get a result,” Robles said. “Sporting Kansas City’s a good team, they had the run of play, they had a lot of chances, you can see why they’re one of the top teams in the Western Conference and has been one of the best teams in Major League Soccer for quite some time.

“Nonetheless, we had some opportunities, we had some moments where we put them under pressure and if Tim [Melia] doesn’t make such a great save on Freddy’s [Gulbrandsen] chance, we’re talking about a different game but nonetheless, some of the positives we can take away is [Michael] Amir [Murillo] got his first start, his first game. I thought he played very well and that’s something that we look to build off of because today was about challenging ourselves with some rotation and looking at what sort of options we have in our depth.”

Asked what sort of message the team had prior to kickoff, he replied, “The message is always to give it your all. It’s a fight. Before anything, I think this team’s got to fight, got to put everything, no matter what, then the quality and the soccer is going to come. But the priority has got to be to give everything we have for this jersey, for this team, and the rest is going to come. I just think that every guy’s got to have this in mind that every time you step on the field, you got to have a chip on your shoulder and give everything you have even in your life because that’s what’s going to make us successful.”

ON THE BALLOT: Armas, Messing, Zungul on Hall of Fame veterans ballot 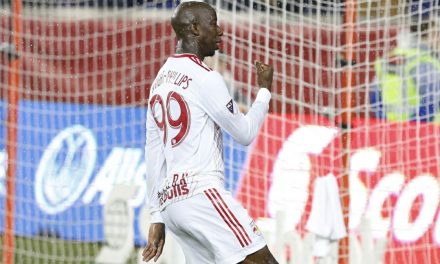 PUTTING IT INTO PERSPECTIVE: Red Bulls’ win in Tijuana historical for so many reasons 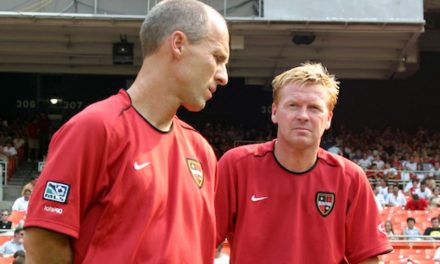