IN HIS OWN WORDS: David Villa talks in length about NYCFC contract extension

In this video, New York City FC striker David Villa talks in detail about why he decided to extend his contract with the MLS club for one more year.

The NYCFC captain has been involved in eight goals this season with five tallies and three assists.

"I'm so proud to be part of NYCFC from the start" David Villa Sánchez talks extension with NYCFC.com #FromDayOne 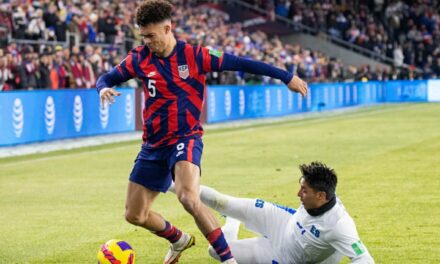 THE GOAL: Watch Robinson strike for the game-winner

VIDEO: Watch Beasley, Donovan learn they have been elected to Soccer Hall

A HIGHLIGHT AND LOWLIGHTS: Of NYCFC’s loss to the Timbers