VIEIRA ON HARRISON: ‘I think Jack grew up as a player’ 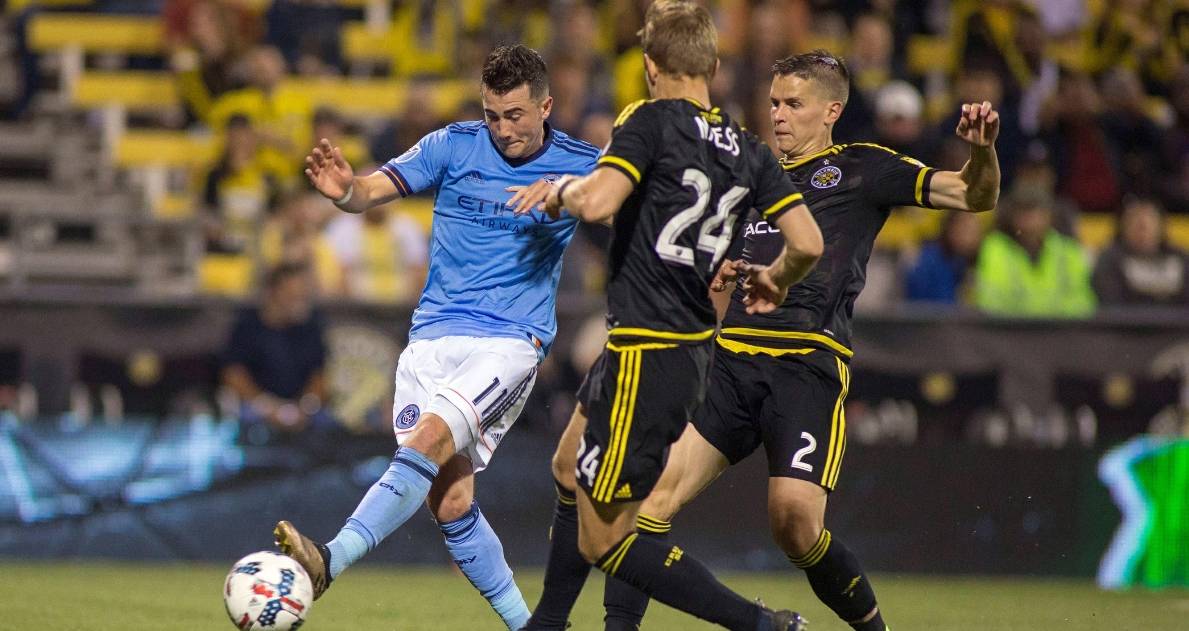 Jack Harrison (left) was a handful for Columbus for most of the night. (Trevor Ruszkowski/USA TODAY Sports)

Harrison struck twice, including the game-winner, at MAPRE Stadium.

“I think Jack grew up as a player,” Vieira said. “He’s getting better every day, every week because of the way he is training. He’s working hard with [David] Villa every day. Of course, that’s a great result, he wants to play every week and he’s working really hard in training. When he has the opportunity, he shows me how good he is.”

Good enough to score his third and fourth goals of the Major League Soccer season.

“Jack had a fantastic game,” Vieira said. “I think when you come to a place like that, and play the way that we played you need players to be at their best. When you look at Jack, he was fantastic not just because of the goals he scored, but the way he worked for the team.

City needed all the help and scoring it could get because it was missing two of its three Designated Players — captain and striker David Villa (illness) and midfielder Andrea Pirlo (on the bench).

NYCFC bounced back from a 2-1 home defeat to Orlando City SC last week.

“I think we played very well collectively as a team today,” Harrison said. “We were very good pressing from up front. We just need to continue that going forward and hopefully, we will get more wins.” 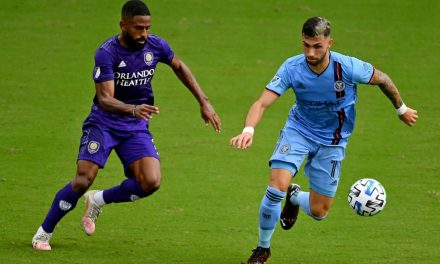 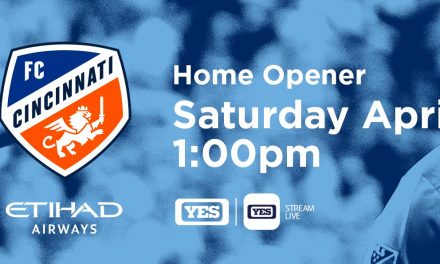 SHOULD NOT BE A PROBLEM: Most of protective netting will be removed for NYCFC games at stadium