GOAL OF THE WEEK: Lawrence shows resilience by connecting for 1st of the season 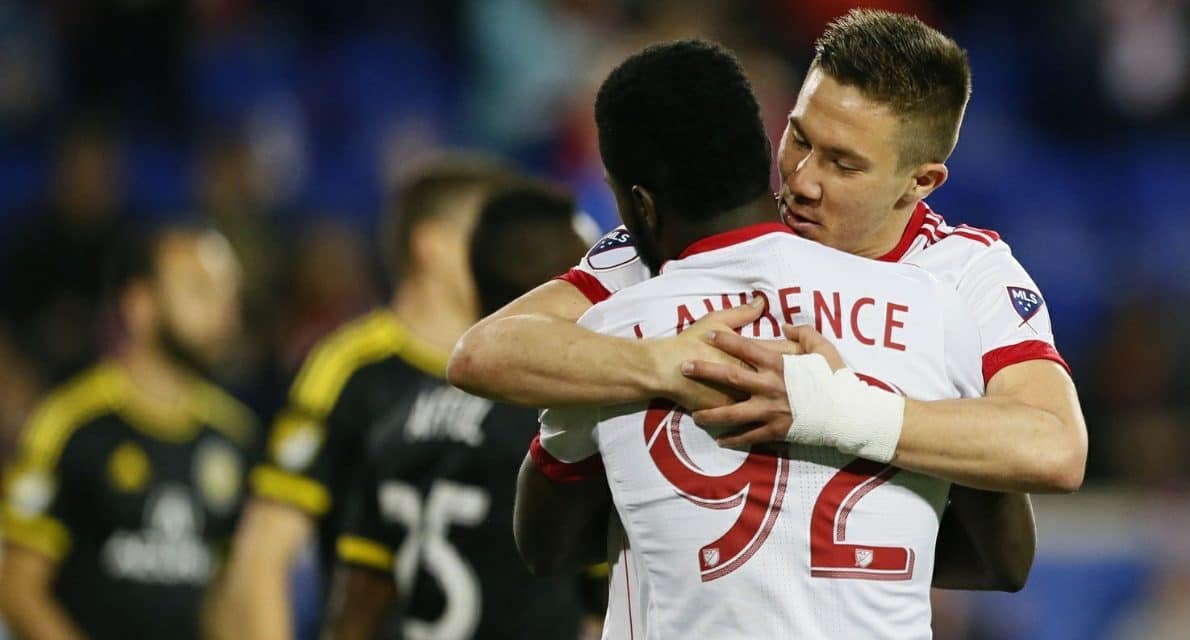 Kemar Lawrence certainly showed that he didn’t allow missing a rare and golden goal-scoring opportunity to get him down.

After booting his first-half attempt into the Red Bull Arena, the Jamaican international left back came back to tally the winning goal in the Red Bulls’ 2-1 win over the Chicago Fire Saturday night.

For that goal, Lawrence Monday was named winner the FrontRowSoccer.com’s goal of the week.

He was honored for the week ending on Sunday, April 30.

Lawrence, who missed his first opportunity in the 13th minute,  took advantage of a spot-on pass from center back Damien Perrinelle and slotted one past goalkeeper Jorge Bava on the left side in the 71st minute.

Asked whether he thought Lawrence was going for goal or decided to pass, Red Bulls head coach Jesse Marsch replied, “I’ll let him tell you that. But I’ll also say this: He played a ball that was similar to that in Atlanta, right, and it ended up in an own goal. Whether it was — that’s part of the idea when you play balls like that is to make them threatening but also potentially balls that can go into the goal.

“So I’ll let him answer that but it was a good play and you know, I mean, Brad [Wright-Phillips] was a little bit unlucky not to get on the end of it. We were a little lucky it went through his legs. It’s a dangerous ball, dangerous ball.”

Lawrence left the locker room before reporters could ask him that question. 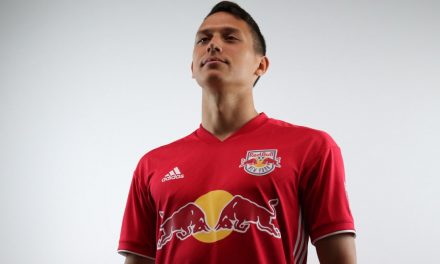 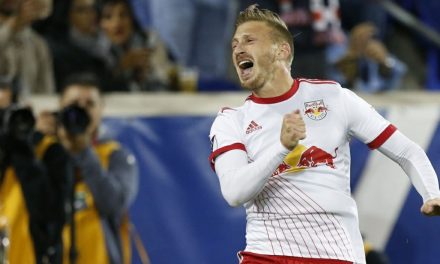 A MISSION NEAR IMPOSSIBLE: Red Bulls must win in Toronto and score at least 2 goals to advance