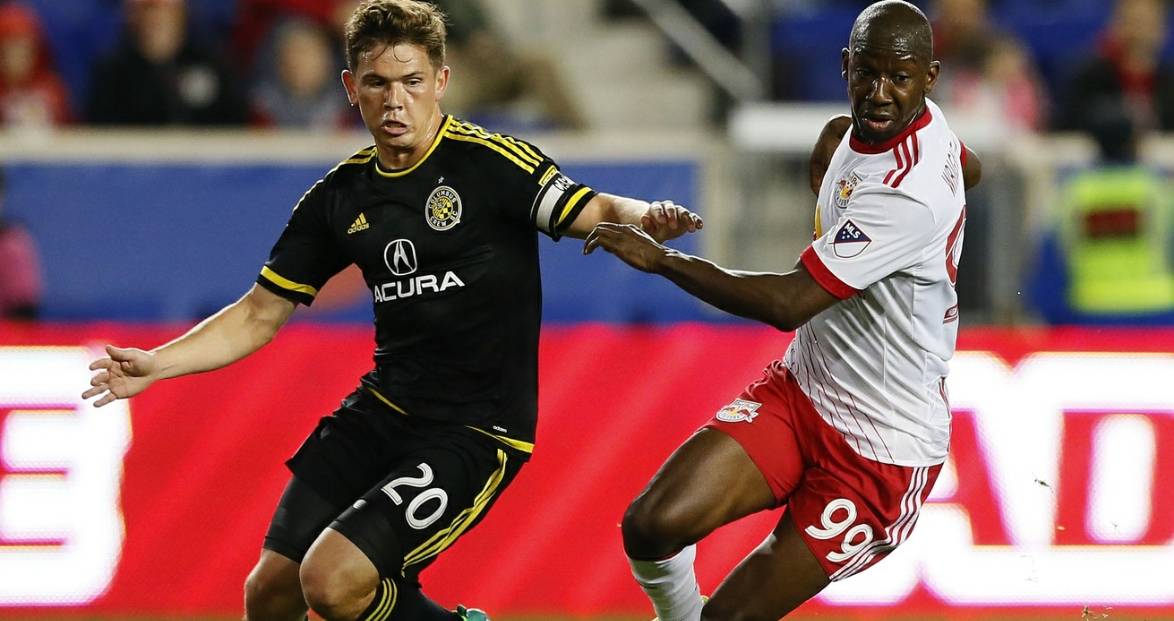 Bradley Wright-Phillips tallied his fourth goal of the season in the first half. (Noah K. Murray/USA TODAY Sports)

HARRISON, N.J. — One streak was snapped, but another one, a much more important one, continued for the Red Bulls Saturday night.

For the first time this season, a visiting side celebrated a goal at Red Bull Arena.

The Red Bulls, however, did not let that deter them as they recorded a 2-1 victory over the Chicago Fire.

Left back Kemar Lawrence snapped a 1-1 deadlock with his first goal of the Major League Soccer season in the 71st minute as New York extended its regular-season home unbeaten streak to 19 games (16-0-3) over two seasons, dating back to April 2016.

The Red Bulls, on the other hand, had problems creating changes, dangerous or mundane. In fact, in the early going their best opportunity came in the 13th minute as Lawrence found himself with a close-range attempt on the left side of the area as he booted his shot high into the stands.

Robles came up big again on Nikolic on the half hour. Nikolic deked his way past right back Connor Lade in the box and fired a point-blank shot that Robles knocked away with with his left hand.

Some nice work by Daniel Royer and some luck helped set up Bradley Wright-Phillips’ go-ahead goal in the 37th minute. Working on the left flank, Royer tried to pass to Kljestan, but the ball deflected off Juninho back to him. He quickly slotted the ball across the penalty area to BWP, who had a relatively easy tap-in from five yards for his fourth goal of the season.

McCarty played a key role in Chicago’s 59th-minute equalizer, feeding Nikolic on the left side as the striker beat Robles for his fifth goal of the season.

Lawrence, making up for his earlier miss and taking advantage of a great pass from Perrinelle, slotted one past Bava on the left side to lift the Red Bulls into a 2-1 lead with his first goal of the season. 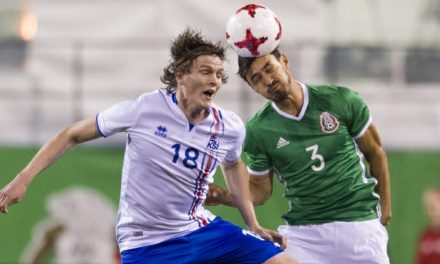 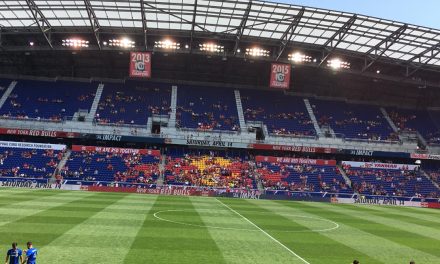 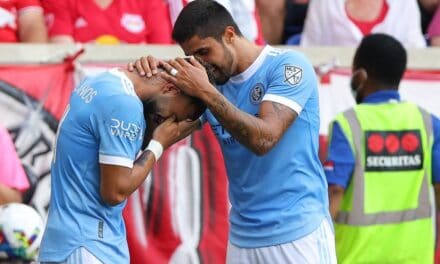 A SECOND TIME FOR EVERYTHING: NYCFC beats Red Bulls for only the 2nd time at RBA 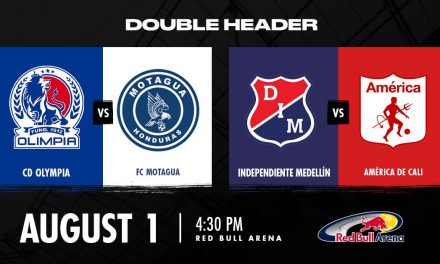