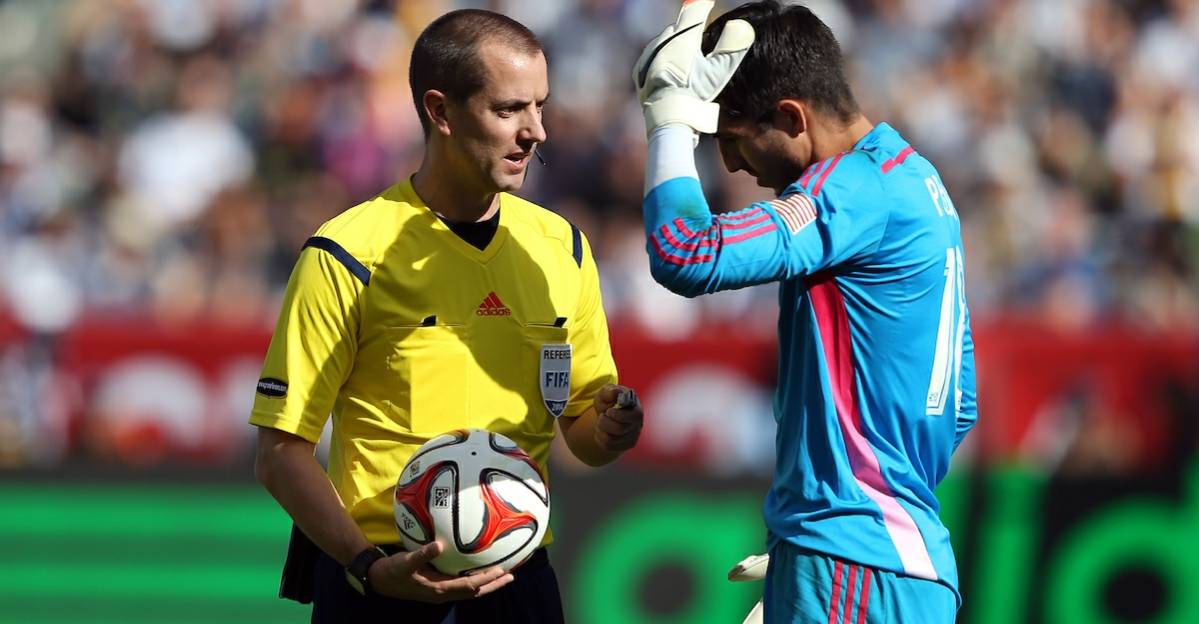 Three Americans and one Canadian have been selected to officiate at the FIFA Confederations Cup in Russia in June.

Canada’s Joe Fletcher also was named as an assistant referee.

Thirty-six match officials were appointed from all six confederations. They were selected by the FIFA referees committee from a list of candidates for the 2018 World Cup, FIFA announced Thursday morning.

The VARs will be used to support referees with “match-changing” decisions. The trial will involve VARs being given access to all broadcast feeds inside a video operations room, enabling them to provide information to the referee on the field of play to correct any clear mistakes in “match-changing” situations.

These include serious incidents such as goals, penalty decisions, direct red cards and cases of mistaken identity. The VARs will play a supporting role along with the assistant referees and the fourth official, but the referee will continue to take the first as well as the final decision on the field. The referees also can call upon goal-line technology.

The competition kicks off at the Saint Petersburg Stadium on June 17 and runs through July 2.

THE FULL SCHEDULE: For the CCL quarterfinals 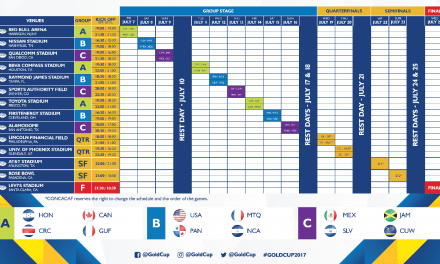 KICKOFF TIMES: For Gold Cup doubleheader at Red Bull Arena and other venues 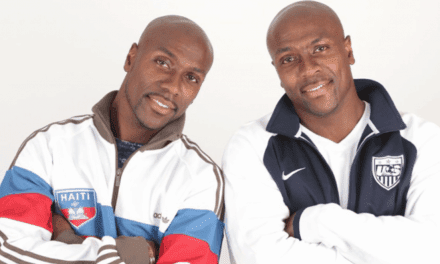 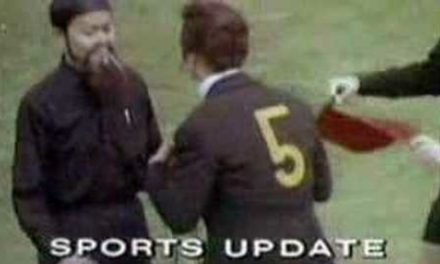 OFFSIDE REMARKS: To Terry Jones, thanks for the laughs and memories