NO INJURY, NO PROBLEM: Wright-Phillips isn’t hamstrung, trains with the Red Bulls 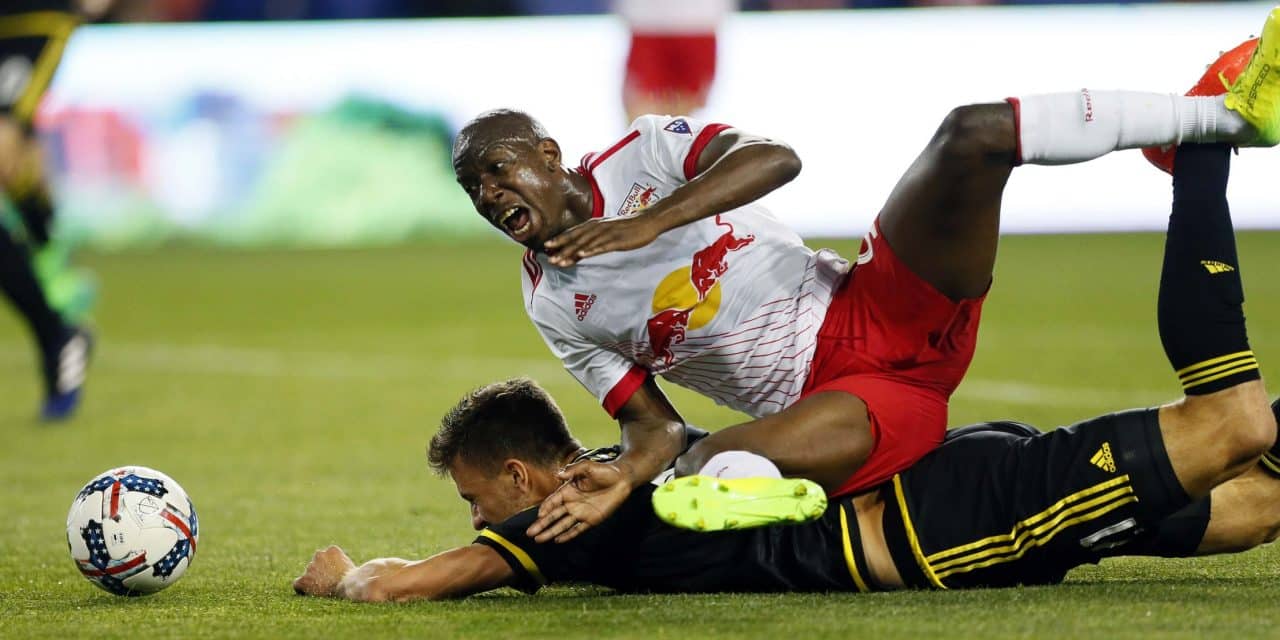 Bradley Wright-Phillips gave the Red Bulls a scare, but he is all right. (Noah K. Murray/USA TODAY Sports)

BWP, the team’s most important player, was taken out of the Red Bulls’ 2-0 victory over the Columbus Crew in the 73rd minute after was stretching his hamstring Saturday night, was back at practice Tuesday.

The English striker is the team’s leading goal-scorer this season and has won two of the last three Golden Boot trophies in Major League Soccer.

It would be devastating to the Red Bulls if Wright-Phillips was sidelined for any length of time because there is no player — forward or midfielder who has demonstrated that he can become a goal-scoring force.

Defensive midfielder Tyler Adams, who was attended to in the game at Red Bull Arena, is fine as well and practiced with the team at the Red Bulls training facility.

Right back Sal Zizzo, who did not play in Saturday’s match due to a calf strain, was on the practice field in a limited capacity and Marsch indicated he was hopeful that the veteran would be on the roster for Saturday night’s game against the Chicago Fire. He was replaced by Connor Lade in the lineup.

Sidelined by a knee injury, midfielder Mike Grella could return to working out with the team Wednesday, Marsch said. 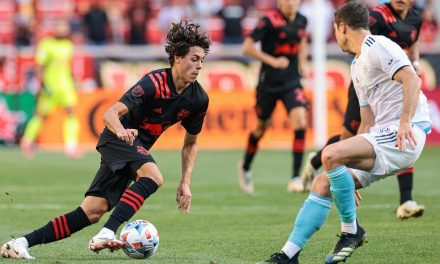 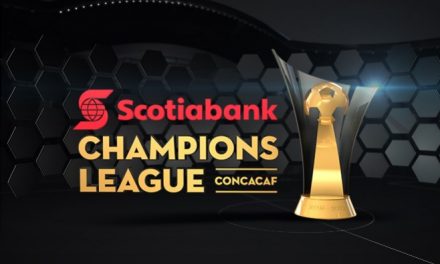 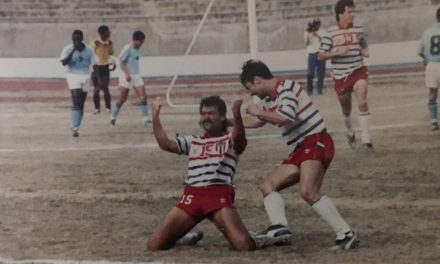 26 YEARS AGO: When Puerto Rico beat Dominican Republic at Estadio Olimpico in WCQ 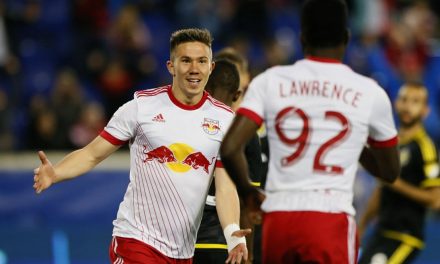 PLAYER OF THE WEEK: Red Bulls’ Alex Muyl gets the honor