SUITING UP?: Marsch hopeful Veron will be included in first 18 vs. Crew 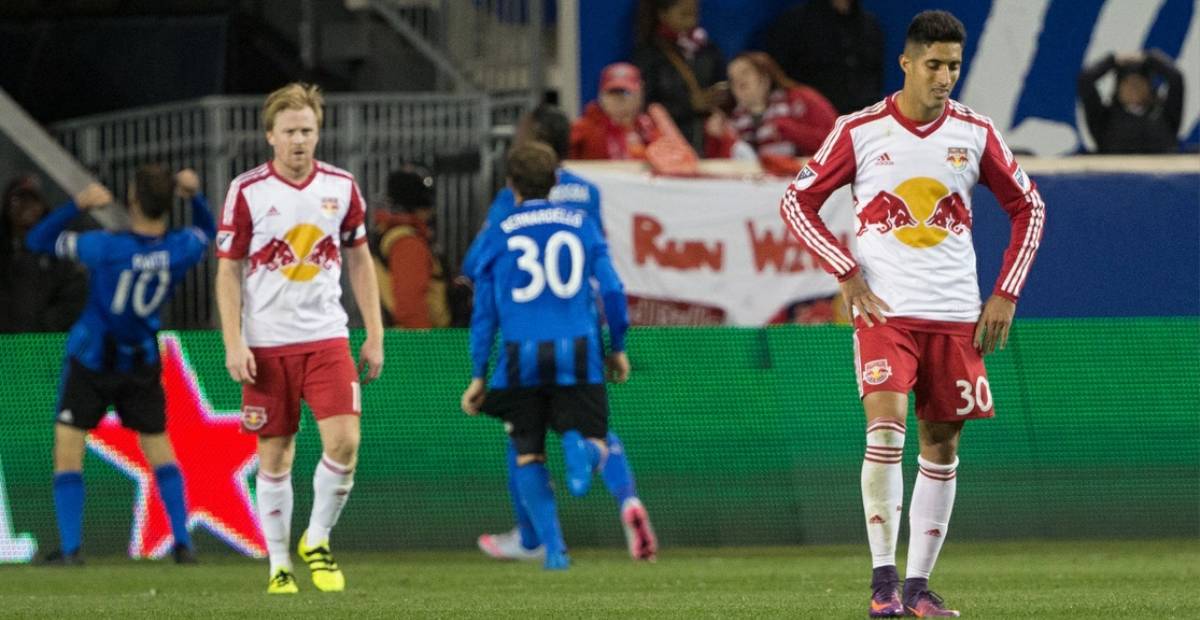 HANOVER, N.J. — There just might be on Gonzalo Veron sighting at Red Bull Arena come Saturday.

No, not in the stands, but on the bench, and if all goes well, perhaps on the field, head coach Jesse Marsch says.

The much-injured winger is a go to suit up for the Red Bulls, who host the Columbus Crew in Harrison, N.J. at 7 p.m. that night.

The Argentine has trained with the club every day this week. “Looks like he’s ready to go,” Marsch told reporters at the Red Bull training facility earlier this week.

Marsch added the Red Bulls were “hopeful to include him in the group,” as in the first 18.

“Signs are positive,” he added. “We can think about how many minutes he can give on Saturday, but all the signs right now is to be about him being available.”

Veron, who injured his hamstring during the second leg of the CONCACAF Champions League quarterfinals against the Vancouver Whitecaps March 2, hasn’t played in a Major League Soccer match this season. He endured hamstring problems last season, which limited the winger’s time and productivity.

Midfielder Mike Grella, who has been sidelined with a knee injury, also “has made really good progress,” Marsch said.

“There are positive signs on him,” the coach said. “So, we’ll keep giving him bigger challenges physically, get him ready.”

Marsch was hopeful that Grella would start training with the team next week.

He added that there was a possibility of the Glen Cove, N.Y. native playing with Red Bulls II in the United Soccer League.

“It’s not out of the question,” Marsch said. “A guy like Mike, we’d rather not put him on turf for some of those games. But we’ll think about. We’ll see, we’ll see. Right now, it’s just going through the progression.” 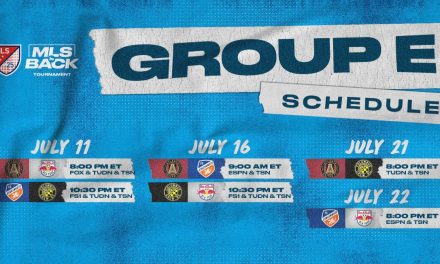 THE SCHEDULE IS RELEASED: Red Bulls to play July 11, July 16, July 22 in MLS Is Back tournament 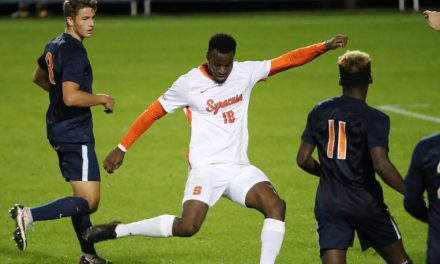 ONE OF TWO RESULTS NEED TO HAPPEN: For Red Bulls to clinch playoff berth tonight 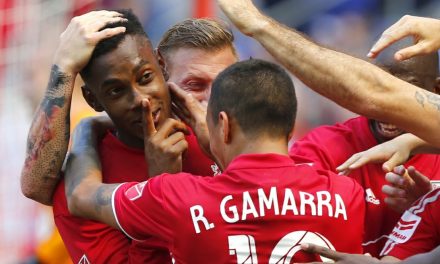