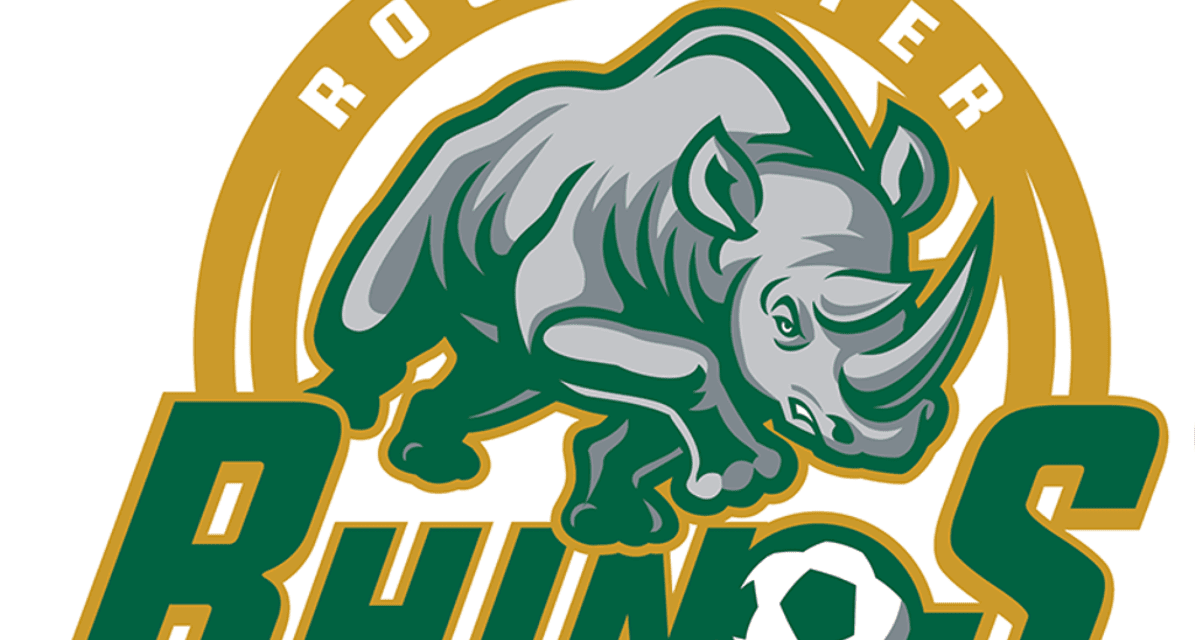 That will happen at Capelli Sport Stadium in Rochester, N.Y. when Red Bulls II meet the Rochester Rhinos at 6:05 p.m. ET Saturday.

NYRBII captured the league crown last season while the Rhinos are the 2015 USL champions.

The Rhinos lead the all-time series 3-0-5, including playoffs. New York did get the better of Rochester in last year’s Eastern Conference semifinals, winning 5-4,in shootout at Red Bull Arena on their way to a USL Cup title.

NYRB II is coming off a 3-1 victory over Orlando City B at MSU Soccer Park that saw midfielder Vincent Bezecourt record one goal and two assists en route to being named to the USL team of the week.

He is tied for second in the league with four goals.

Rochester is coming off a 5-0 loss to Charleston Battery, the most goals the Rhinos have allowed in more than four years.

The match will be livestreamed via USL Match Center (http://www.uslsoccer.com/rochesterrhinos-newyorkredbullsii-905500). 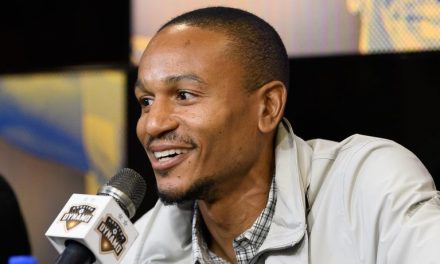 BLACK HISTORY MONTH (Day 25): A hungry Clark wants another chance at playing at a World Cup (2013) 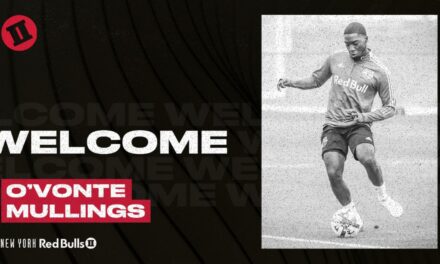 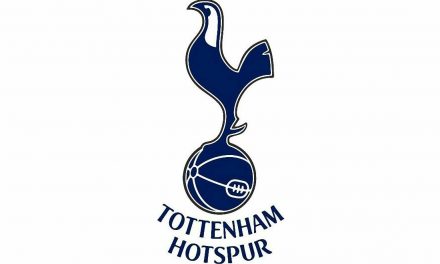