It is similar to what Eastern New York’s largest league, the Long Island Junior Soccer League, is doing with small-sided games on Sundays this spring at the Peter Collins Soccer Park in Plainview, N.Y.

Eastern New York’s festivals kicked off on Sunday, April 9. The four Under-7 teams played 4 v 4 with no goalkeeper and the four U-8 squads had 5 v 5 with a keeper. The teams were all-boys as well as coed teams with the hope that girls sides will play in the future. The fields are 40 x 20 yards with no referees.

“All kids, coaches and parents enjoyed the friendly festival get together and they were asking about returning to Kissena Park to play again in a few weeks,” he said.

Any clubs interested in hosting or playing in a small-sided festival should contact Touros at 917-747-5159 or nykosmos1997@aol.com. 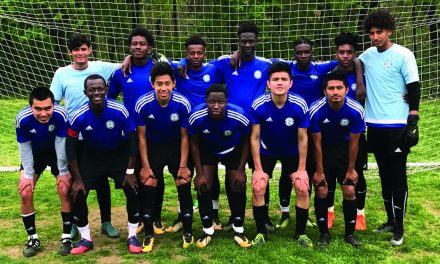 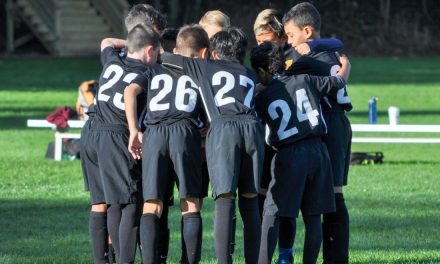 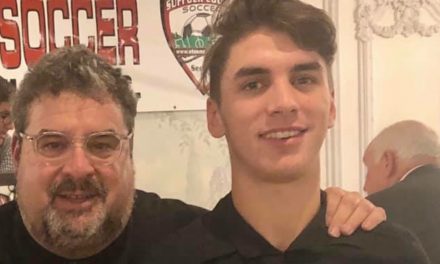