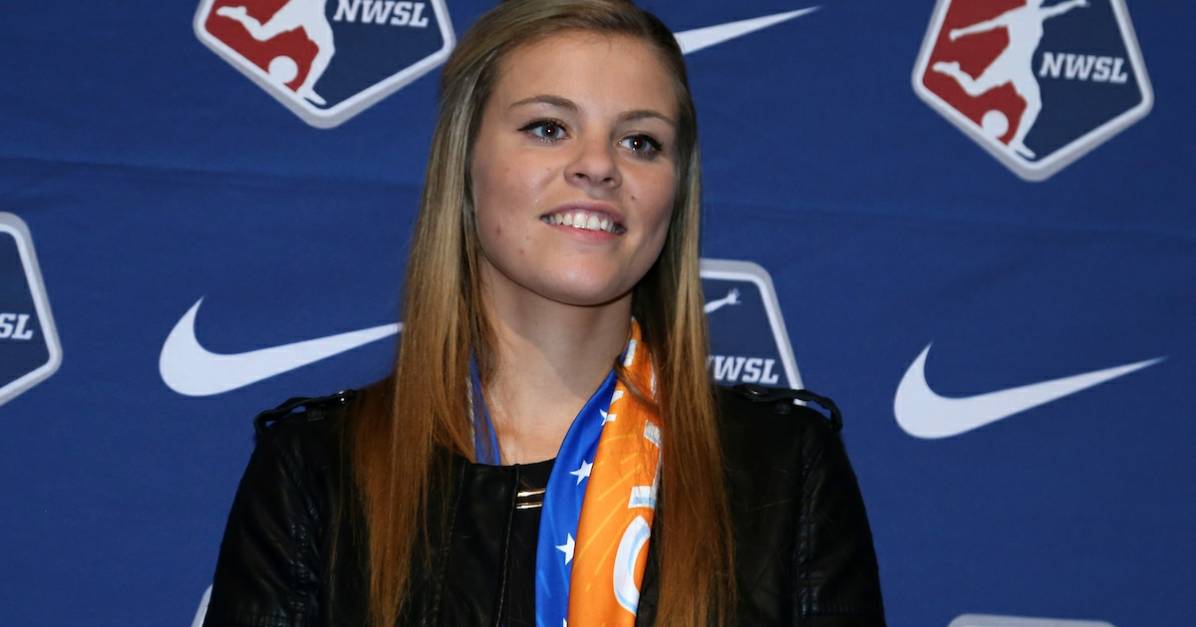 Rachel Daly Wednesday was named winner of the National Women’s Soccer League goal of the week.

The Houston Dash forward scored the second goal in a 2-0 season-opening victory over the Chicago Red Stars.

In the 80th minute, Ohai went down the left side and sent a low cross to Daly at the right side of the penalty area. As Daly controlled the ball, she made a half turn to get away from her mark and curled a shot to the upper left corner of the net.

GOAL: Rachel Daly curls one to the corner

🔥🔥🔥Catch more moments like this at BBVA Compass Stadium: http://housoc.cr/583H30aVI1y

Both videos courtesy of the Houston Dash Facebook page 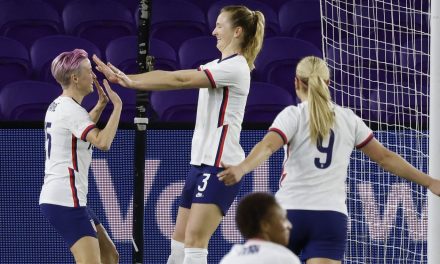 SHE’S BACK: Mewis returns to Courage 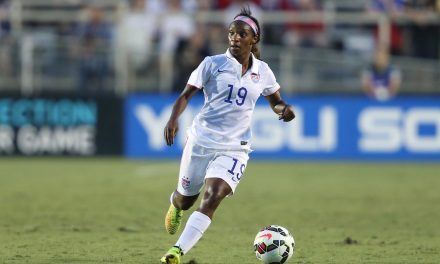