IN HIS CORNER: Savarese touts Maurer for U.S. national team if GK keeps his game up 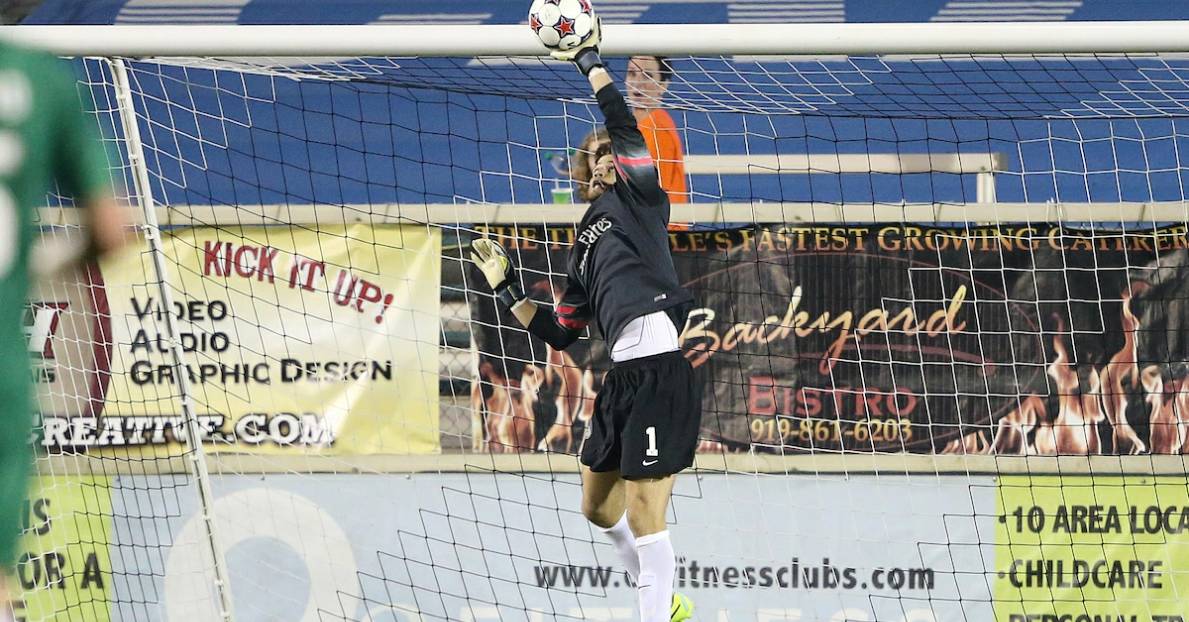 Jimmy Maurer has been the most consistent and impressive Cosmos player this season. Andy Mead/YCJ Photo)

In fact, the Cosmos head coach is such a big fan of the veteran goalkeeper that he felt Maurer could have a future with the U.S. national team someday if he keeps up his stellar performances.

“So far he has been outstanding,” Savarese said about Maurer’s performances this spring season. “He’s been so good. I think he’s been a very important part of this beginning for us and making sure we are now reaching the right direction.

“I think if he keeps showing that, to be honest with you, I think that anything can happen. If people are watching, I think he’s putting himself in a situation — that why not? — to be called to be seen in something that could be the national team. ”

Maurer, 28, enters Saturday’s home game against the Jacksonville Armada at MCU Park in Brooklyn, as the most consistent Cosmos player. After playing host Puerto Rico FC to a scoreless draw in their March 25 season-opener, the Cosmos lost to Miami FC in their home opener April 1, 3-0. Maurer was not blamed for the goals and was named New York’s man of the match.

He rebounded with a superb performance in a 3-0 triumph at Miami a week later. In that game, Maurer was magnificent, making several extraordinary saves to keep the visitors in the match en route to a 2-0 victory.

“He is a player who is very smart,” Savarese said after training at Mitchel Athletic Complex Wednesday. “He’s practiced very hard. He’s very competitive and every year he’s shown to have a growth. I remember the first year, he didn’t play much because he had a goalkeeper in front of him who used to play more regularly.

“Once he got the spot to be a starter, he embraced it. He took time to keep on growing. I think we have a very, very strong goalkeeper because not only does he gives us a lot in saving goals, but also on leadership and also playing the way we want from the back with a lot of quality.”

Trying to break into the national team would be one difficult task because head coach Bruce Arena has an embarrassment of riches in Tim Howard, Brad Guzan and Nick Rimando as their top three keepers with Major League Soccer players such as Luis Robles knocking on the door.

Now, if that came to fruition, it would be a huge and rare jump for a North American Soccer League player. The last NASL player to play for the national side was Minnesota United midfielder Miguel Ibarra, who made three appearances under former U.S. head coach Jurgen Klinsmann after making his debut in 2014.

Ibarra became the first player from an American second division side to be called into the team in almost a decade. 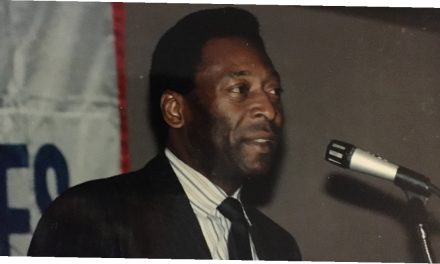 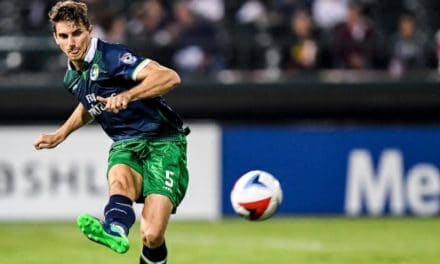