According to website www.BT.dk, the 22-year-old holding midfielder has agreed to join the Major League Soccer club when his contract with Brondby in Denmark expires this summer.

The 5-9 Phiri can play a number of midfield positions but domestically and internationally he has been best used as a playmaker.

He has made 20 appearances for Brondby in the Danish Super League this season. 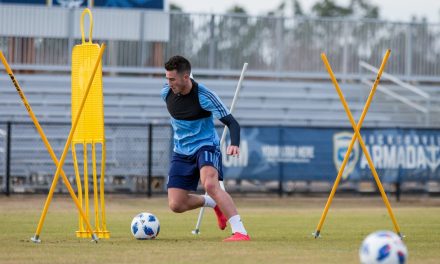 WILL HE STAY OR WILL HE GO?: Harrison still training with NYCFC 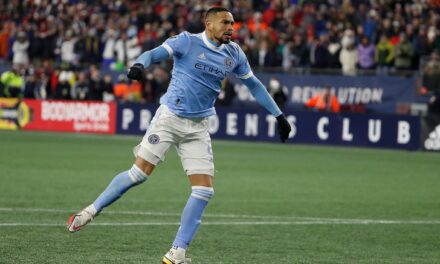 THEY’RE OK WITH PKS: NYCFC finally wins a shootout in their most important game in club history