HAPPY PRE-BIRTHDAY: Front and center, Vera Kljestan gets an opportunity to see where her father Sacha works 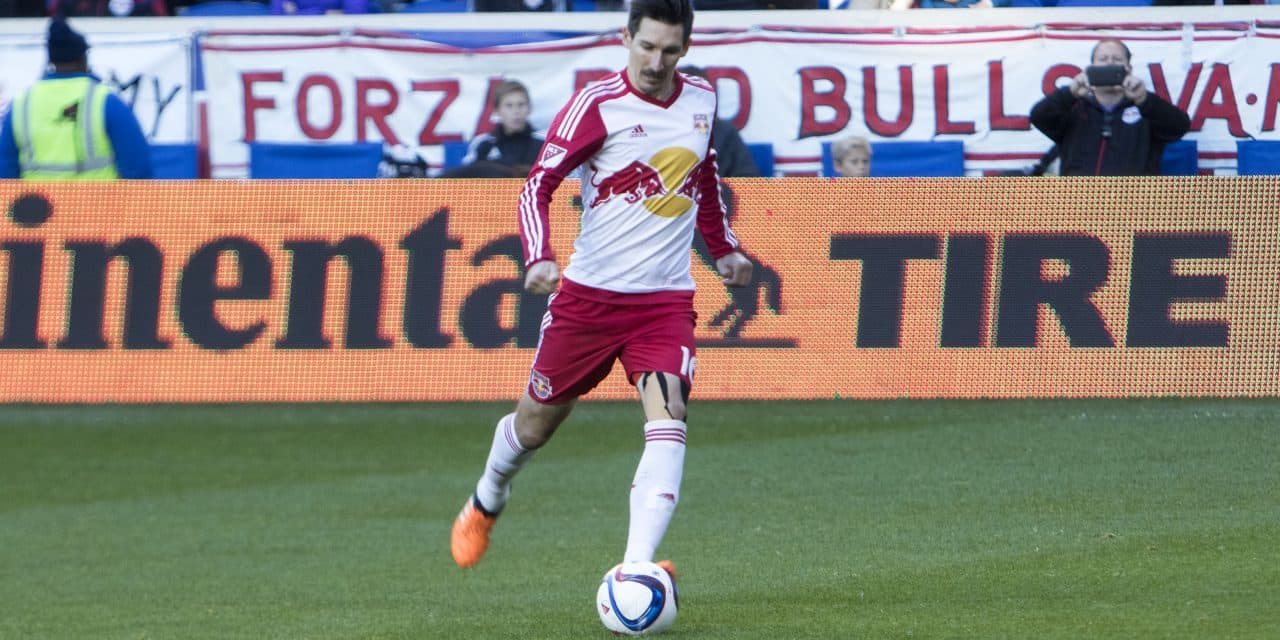 Sacha Kljestan: “It’s always special to have her down on the field with me, an awesome kid.” (Keith Furman/FrontRowSoccer.com Photo)

HARRISON, N.J. — If you looked closely at the home team during the pregame national anthem at Red Bull Arena Saturday night, you might have noticed that several Red Bulls players standing at attention holding their children.

No, they didn’t have problems finding babysitters, nor was it bring your children to work night. Captain Sacha Kljestan, for one, wanted to give his three-year-old daughter Vera an early birthday present.

“I noticed Felipe had his son as well,” Kljestan said. “I don’t if there was a special reason or not, but I wanted to bring her out for the first time with me, a day before her third birthday.”

Vera did have some issues with the crowd noise.

“When the fans yell red in national anthem, she got a little scared,” Kljestan said. “She doesn’t like when it’s loud. She was covering her ears. I told her, ‘It’s ok, it’s over, it’s all good.’ But she gets scared of the fireworks, too. She was like, ‘Is there going to be fireworks?’

“But that was awesome. It’s always special to have her down on the field with me, an awesome kid and I am very happy to celebrate her birthday tomorrow.”

The Kljestans planned to celebrate it Chuck E. Cheese’s “because she has been asking to go,” the veteran midfielder said. “My mom took her there two months ago and she was asking every day to go back.”

It will be one busy weekend for the Kljestans. On Monday, he and wife will hold a barbeque at their home with the entire team invited.

“It’s going to be a little party,” Kljestan said.

This is what Kljestan tweeeted Sunday 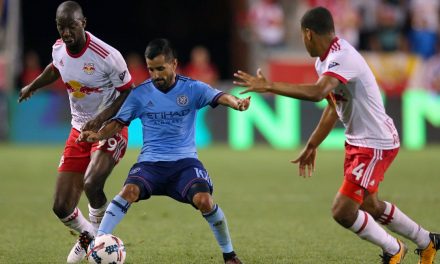 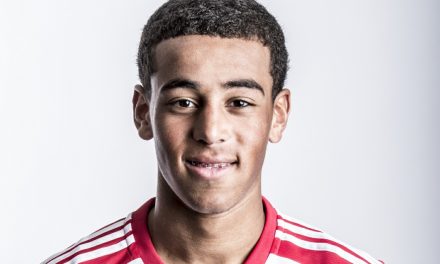 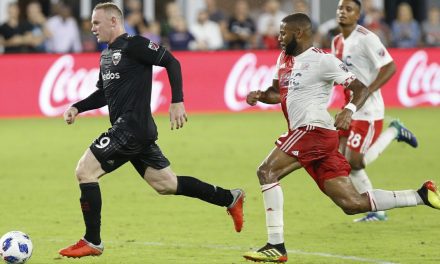 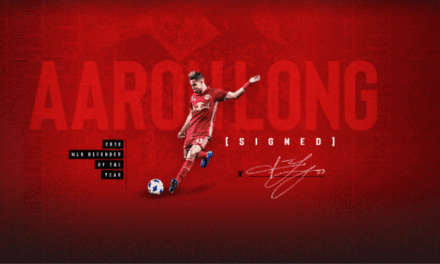