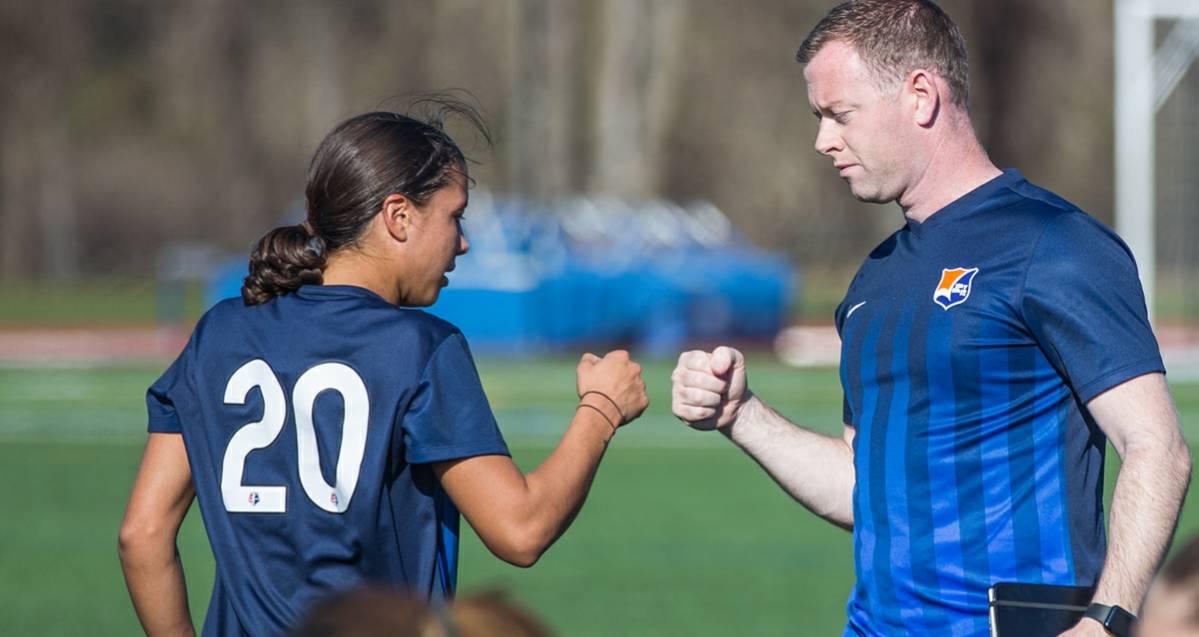 Sky Blue finished the preseason at 3-0.

“First of all, we would like to thank Penn State for presenting us with such a fantastic challenge to finish off our preseason,” Sky Blue FC head coach Christy Holly said. “We knew they would be exceptionally disciplined on the defensive end and create some issues for us from an offensive standpoint. I felt that our team dealt with those difficulties very well and created some excellent opportunities. We are very excited about our potential for this season.”

Sky Blue FC opened the scoring in the 28th minute. The scoring sequence started with defender Kayla Mills driving possession through the center of the field before dropping the ball to Kerr. Sitting just inside the 18, Kerr fired a shot that beat the keeper for a 1-0 lead.

The National Women’s Soccer League side stretched its lead to 2-0 in the 62nd minute. Midfielder Sarah Killion served a ball into the box to forward Maya Hayes, who tapped a feed to Kerr just behind her. Kerr battled her way into possession before hammering her second goal for a 2-0 advantage.

The final goal came just before the final whistle as forward McKenzie Meehan played midfielder Daphne Corboz on a run inside the box. Corboz fought her way into a solid touch on the feed that found the back of the net.

Sky Blue FC host FC Kansas City in its season opener on Sunday, April 30 at 6 p.m. at Yurcak Field on the campus of Rutgers University in Piscataway, N.J.

AIMING FOR THREE: Sky Blue FC vies for its 1st win of the season in Boston 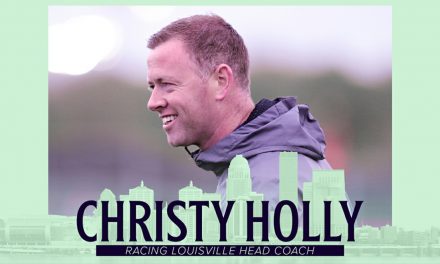