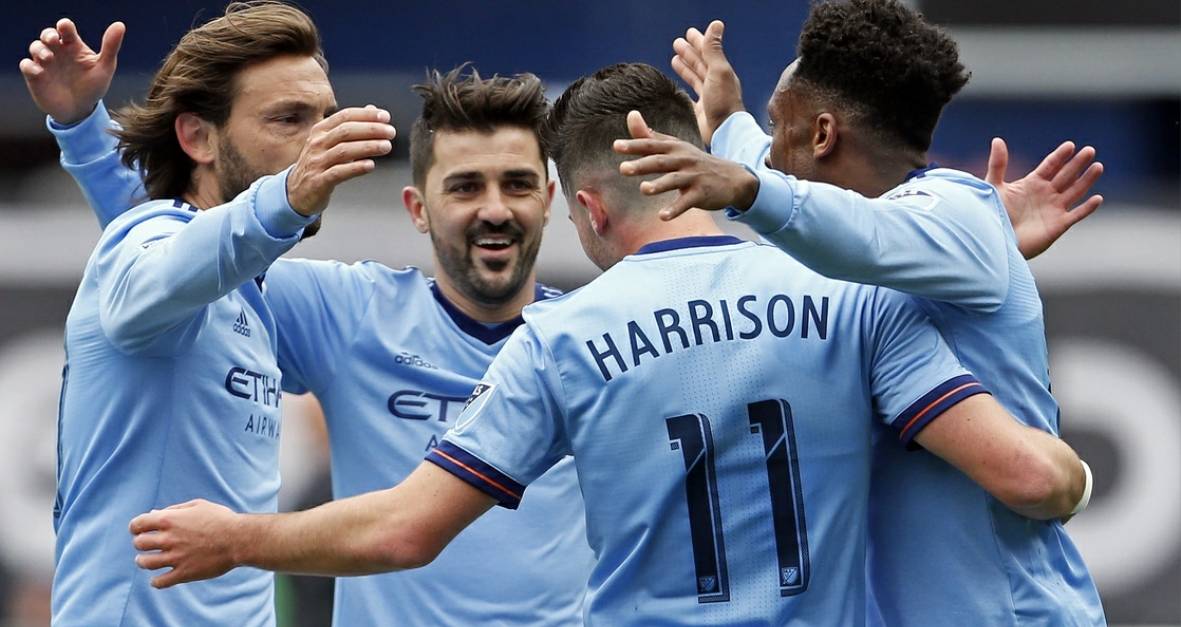 McNamara, who replaced Andrea Pirlo in the 63th minute and who entered the match with all of 43 minutes under his belt this season, made his presence felt only four minutes later. He latched onto a ball from an overlapping Ronald Mataritta from the left side and slotted the ball home past goalkeeper David Bingham in the 67th minute for his first goal of the season.

NYC FC played the final 10 minutes and four minutes of stoppage time with a man advantage after San Jose’s Victor Bernandez tripped McNamara and was awarded a red card by Jorge Gonzalez.

The Quakes drew first blood in the sixth minute, taking advantage of some shoddy defensive play by the hosts. Goalkeeper Sean Johnson’s clearance did not travel outside of the penalty area. NYC FC defender Alexander Callens, battling striker Chris Wondolowski for position, had the ball go off his knee to Marco Urena, who beat Johnson from five yards to the near right post for a 1-0 advantage and his first goal in a San Jose uniform.

It did not take long for City to equalize as Jack Harrison raced onto a nifty backheel pass from David Villa and drilled a shot that Bingham blocked with a two-handed save. The ball did not remain in play as it bounded off the right post and into the net for a 1-1 deadlock in the 10th minute.

McNamara, who replaced former Italian international midfielder and World Cup winner Andrea Pirlo in the 63rd minute, did not take look to make his presence felt as he slotted home a left-wing feed from  Matarrita past Bingham at the far spot for his first goal of the season.

With San Jose looking for the equalizer, Johnson made a vital two-handed save on Nick Lima’s hard shot from the right side in the 74th minute. 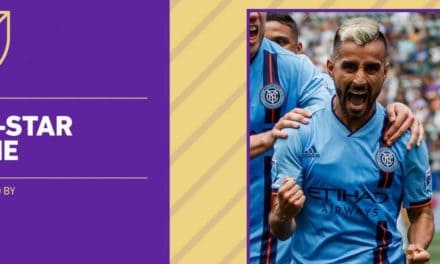 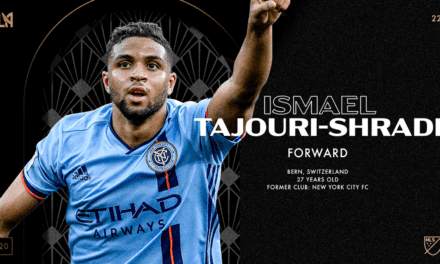 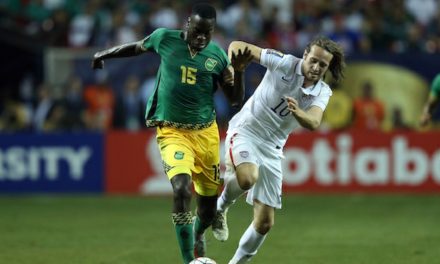 HOME FAR AWAY FROM HOME: NYCFC to host CCL game in LA because its 2 NY stadiums are not Concacaf approved