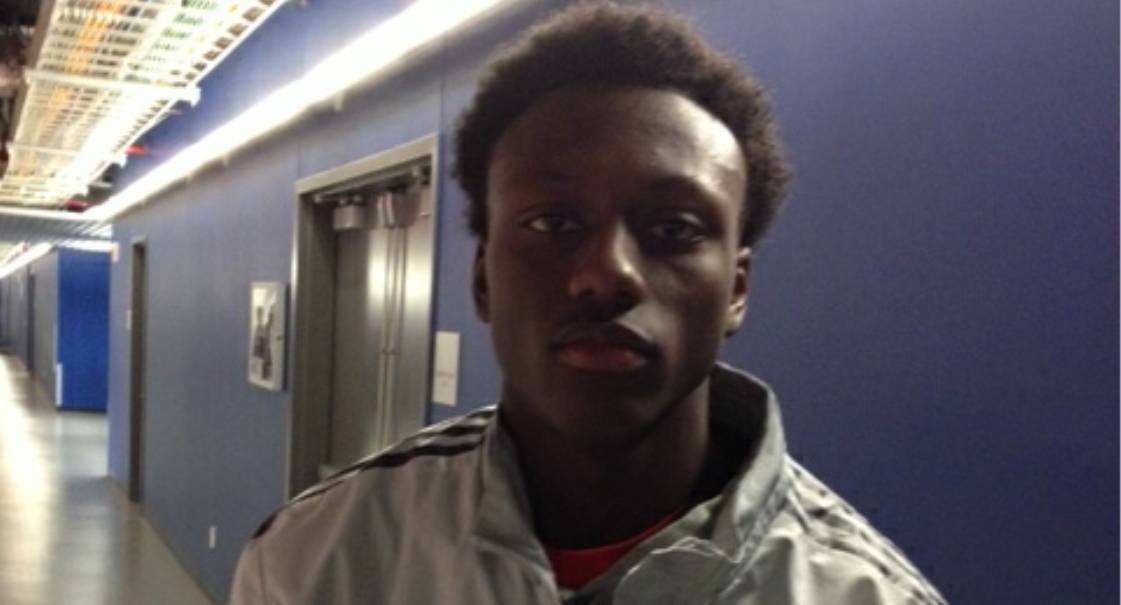 MANAGUA, Nicaragua – It just wasn’t never met to be for Red Bulls midfielder-forward Derrick Etienne, Jr. and his Haiti teammates.

After taking a 2-0 lead in the opening leg at home, the Haitians fell to Nicaragua, 3-0, on three late goals in the aggregate goals series to clinch the 12th and final berth at this summer’s CONCACAF Gold Cup at Estadio Nacional Tuesday night.

The Central Americans won the series, 3-2.

Juan Barrera scored three goals in the final eight minutes to boost the Nicaraguans to the shocking and dramatic result. He connected in the 82nd minute, scoring again four minutes later before lifting the hosts with his third goal in the 99th minute.

Nicaragua will play in Group B against Martinique (July 8), Panama (July 12) and the United States (July 15) in the Gold Cup. 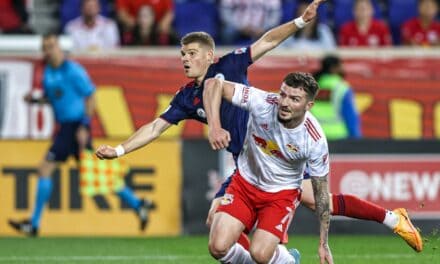 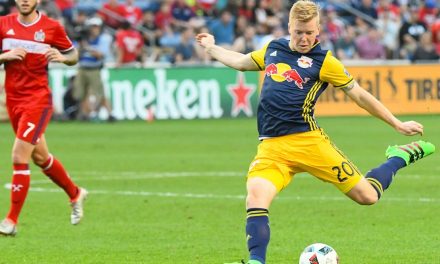 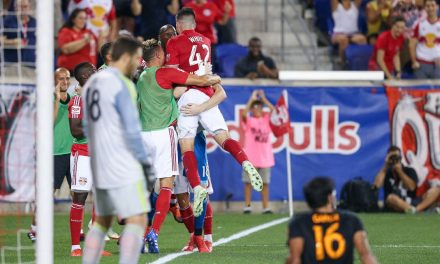 SUSPENDED: Concacaf puts off Girls U-15 Championship, Men’s U-17 qualfiiers