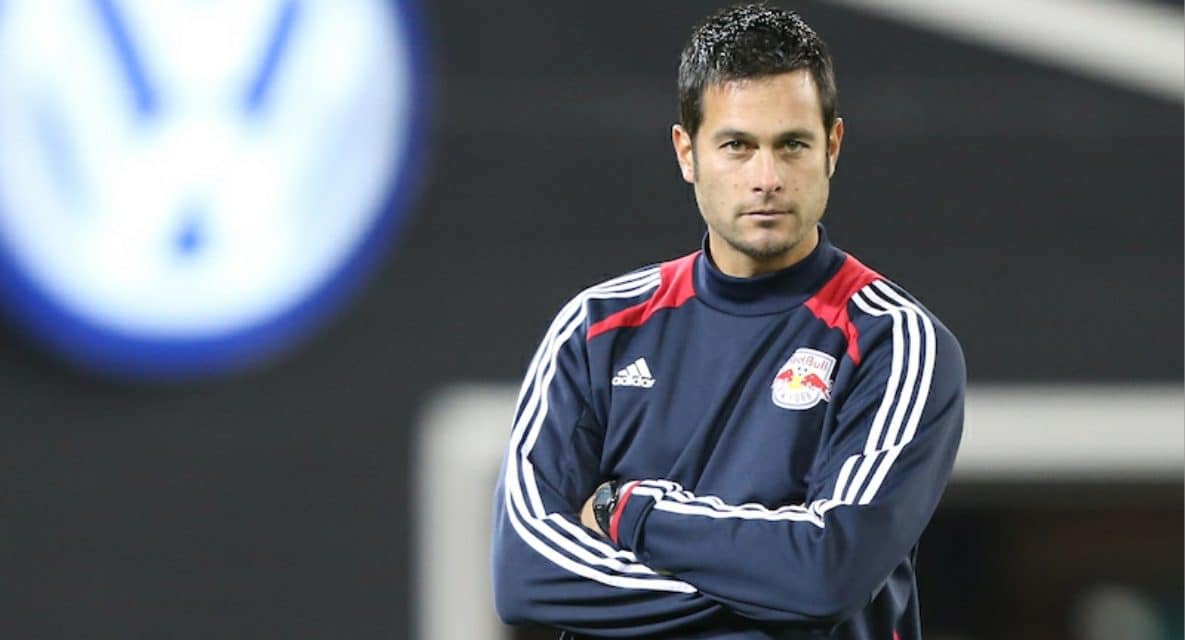 “Mike’s leadership capabilities, his track record, work ethic and fiery personality are anticipated to confidently lead Real Salt Lake into a new era,” RSL owner Dell Loy Hansen said in a statement. “Mike quickly integrated himself into our club, and has embraced both the pressure of our short-term expectations and all the tenets and principles guiding our long-term intentions.”

The 41-year-old Petke was the head coach of Real Monarchs, who play in the United Soccer League. He had been hired in December.

“I arrived in December thinking this was the right fit and the right opportunity; the vision and blueprint provided by Mr. Hansen permeates from the first team to the Monarchs and through to our academy and our facilities that open this fall,” Petke said. “There is so much excitement and momentum surrounding our club, starting with the infrastructure and direction provided by [general mananger] Craig Waibel and [vice president , soccer administration] Rob Zarkos, through to both the veteran talent and young potential in our locker room. The expertise and commitment from our technical staff, the relevance created by our business side and the passion displayed by our fans provides an outstanding foundation which makes me proud to accept this responsibility and lead RSL to new heights.”

Petke served as the Red Bulls head coach for the 2013-14 seasons. He directed the clun to a franchise-best two-year run in club history, amassing a 30-19-19 mark while giving the club its first-ever trophy, the 2013 MLS Supporters Shield. In 2014, the Red Bulls finished one goal shy of MLS Cup, dropping its Eastern Conference finals series to the New England Revolution. 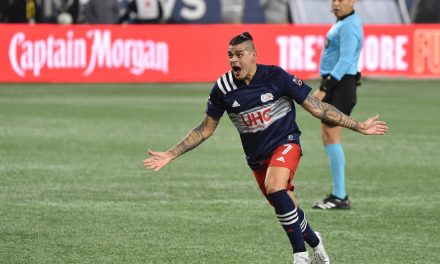 NO STOPPING HIM IN STOPPAGE TIME: Bou’s dramatic winner boosts Revs over Impact 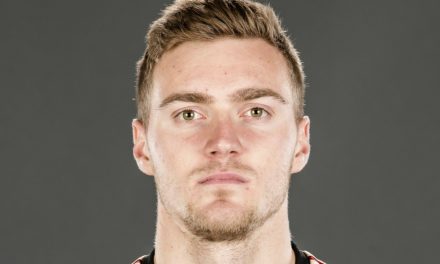 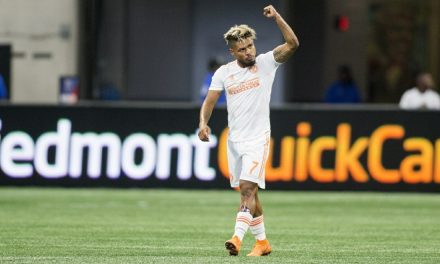