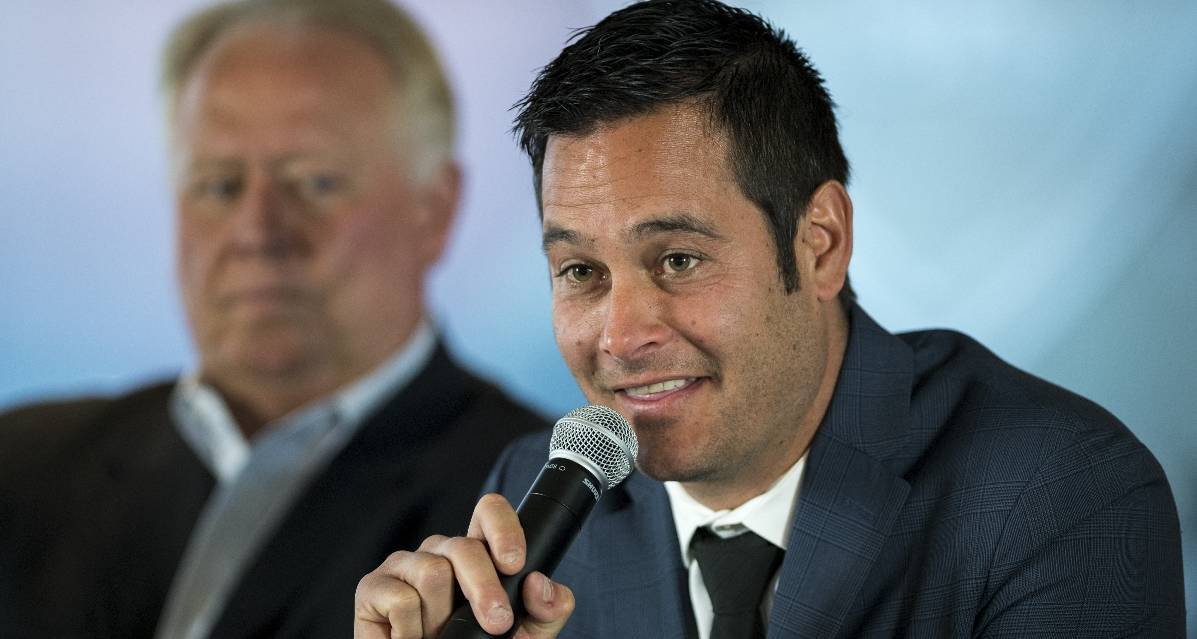 He saw enough of winless Real Salt Lake players to call the team’s attack “a very high-powered offense … an animal waiting to be released from a cage.”

Yet, new coach Mike Petke wasn’t ready to say which formation he will deploy when directs RSL (0-2-2, 2 points) in his first game against the Vancouver Whitecaps April 8.

Besides, he has plenty of time to decide on that and the former Red Bulls boss really isn’t into formations as some other coaches just might be.

“When it comes to formations, it’s very interesting to me,” Petke said at a press conference at Rio Tinto Stadium Wednesday. “I believe in starting points. I don’t like when people say they’re playing a 4-4-2 or a 4-1-4-1 or whatever it is because the game takes you in different places.

“I do believe in structure and starting points and yes, in that in aspect I believe in formations. What formation we’re going to play, I am not going to talk about the tactics right now because where the team’s at. I like what I’ve seen. I think there could be some tweaks on how we played that can benefit us. But I like to be somebody who can play a number of different ways. It comes down to how we prepare them. Whatever we play we’re going to be prepared for it.” 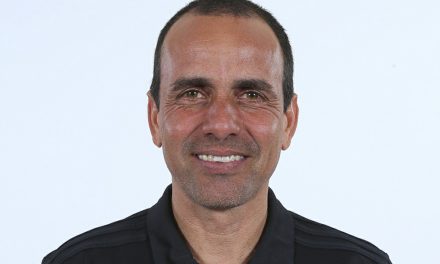 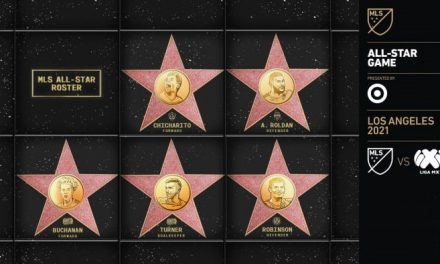 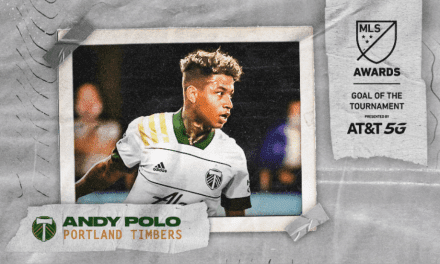 SOME MORE SPOILS: MLS is Back honors Timbers’ Polo, Clark 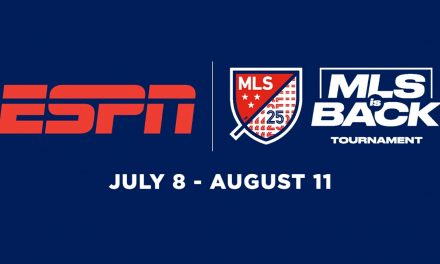 SOME ADDITIONS : ESPN to show 3 more MLS Is Back Tournament matches