Mike Petke will be back in an MLS saddle once again.

The former Red Bulls head coach will become the new head coach of Real Salt Lake Wednesday when the Major League Soccer club introduces him as its new head man, according to reports.

He will replace Jeff Cassar, who was fired last week.

A Bohemia, N.Y. native, Petke knows something about getting fired as he was shown the door as Red Bulls coach after Ali Curtis became sporting director in January 2015. Petke directed the Red Bulls to consecutive Eastern Conference final appearances in 2013 and 2014, winning the Supporters Shield in the former year.

Petke has been the Real Monarchs heads coach in the United Soccer League.

He will be introduced as RSL head coach at a press conference at Rio Tinto Stadium Wednesday afternoon. 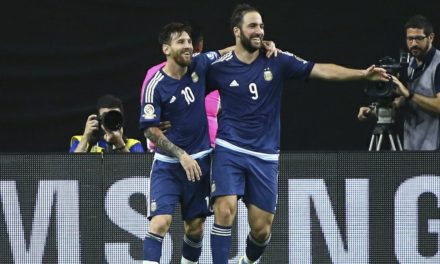 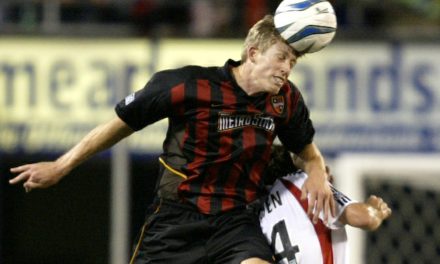 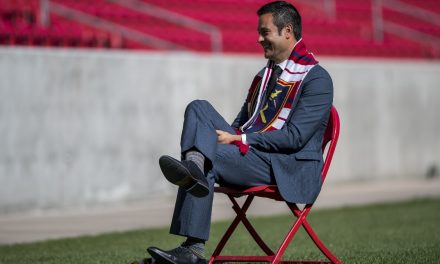 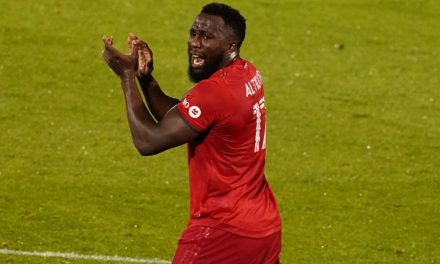