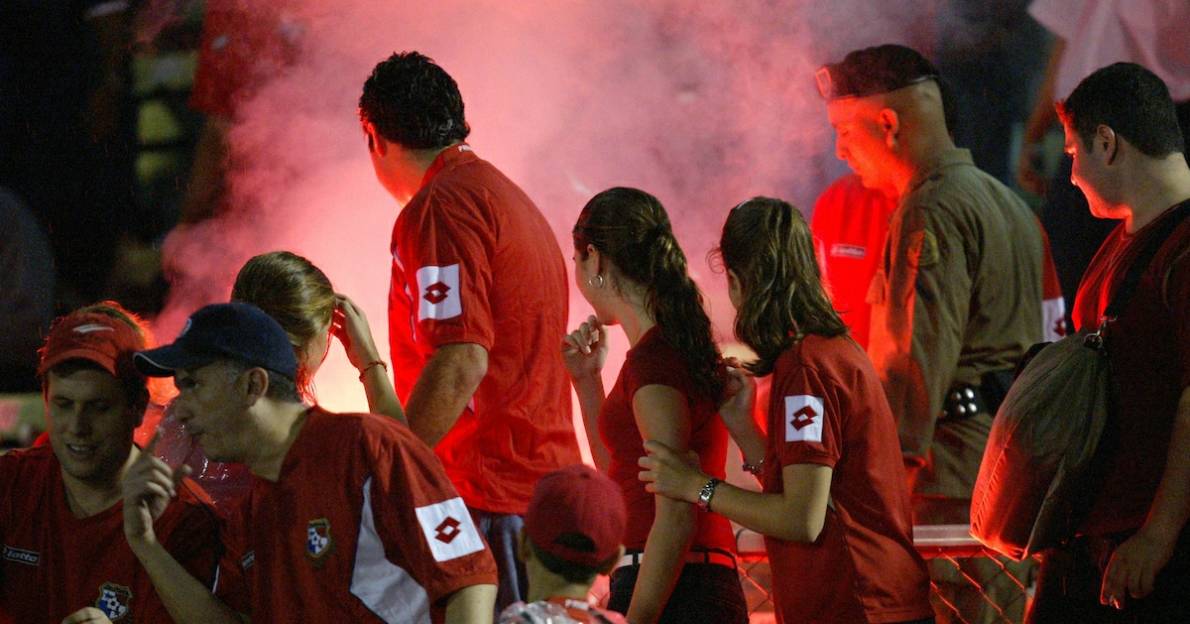 A smoke bomb set by the Panama fans at Estadio Rommel Fernandez during the WCQ in 2004. (Andy Mead/YCJ Photo)

This might be one of the shortest columns that I will write, but I had to reminisce about the first and only time I visited Panama for a soccer game.

Four days prior, I covered the U.S.’s 2-0 win over El Salvador in Foxborough, Mass. My biggest take from that confrontation? There was something like 12 minutes of stoppage time because of a controversy and a major argument because El Salvador players refused to take off their jewelry.

A couple of days afterward, myself and a few journalists took a charter flight, along with the U.S. team, down to Panama (what I remember most about our landing was the number of ships getting in a line to enter the canal).

The conditions were not the optimum for player, fan or journalist.

At Estadio Rommel Fernandez, we seemed to be in a makeshift press box with temporary desks and seats in a middle deck with water on the ground with all sorts of wires and with fans surrounding us.

A severe-looking thunderstorm several miles from the stadium threatened to delay the game, but it abated before kickoff. Still, rain continued throughout the match, making one penalty area waterlogged.

A good three hours prior to kickoff, two radio stations blared loud, deafening, incomprehensible music over loudspeakers for several hundred fans who arrived early. There were only four light towers, which made life miserable for the players, particularly the goalkeepers, and no working scoreboard.

When Roberto Brown scored Panama’s goal in the 70th minute, the stadium already a sea of red with spectators wearing the colors of their team, erupted with smoke bombs and popcorn and drinks flying down from the upper decks.

Those drinks rained down on us as well, although I did not think they did it on purpose because I saw what transpired on the other side of the stadium.

After filing my first edition story for the New York Daily News using an AOL landline, I started to pack up my things so I could get to the postgame press conference and get some words of wisdom from Arena and his players and then hope on a charter flight back to the states.

But not before Soccer America’s Ridge Mahoney had some words of wisdom. It has been almost 13 years, so I am paraphrasing my colleague.

“We didn’t get rained upon, we weren’t electrocuted and we weren’t hit my lightning,” he said. “All in all, I would say that’s a pretty good night.”

They were good words or I would not have remembered them.

Well, actually, my wife and I also took a cruise through the Panama Canal several years ago, but we did not step off the ship. We had lox while we watch our Princess ship go through the locks. Some people might think traveling through locks is like watching paint dry,  but it was fascinating to see how ships traverse the canal.

Wouldn’t mind doing it again someday — the canal and covering a game at Estadio Rommel Fernandez. 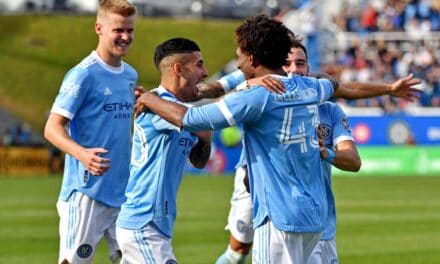 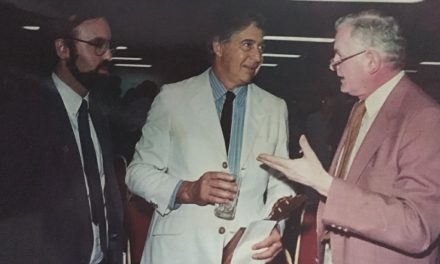 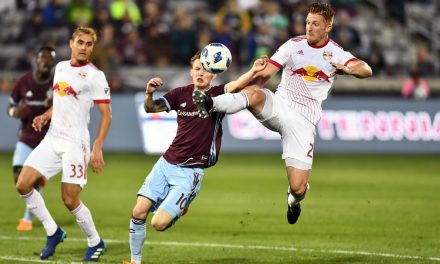 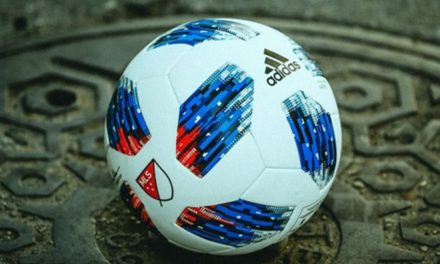