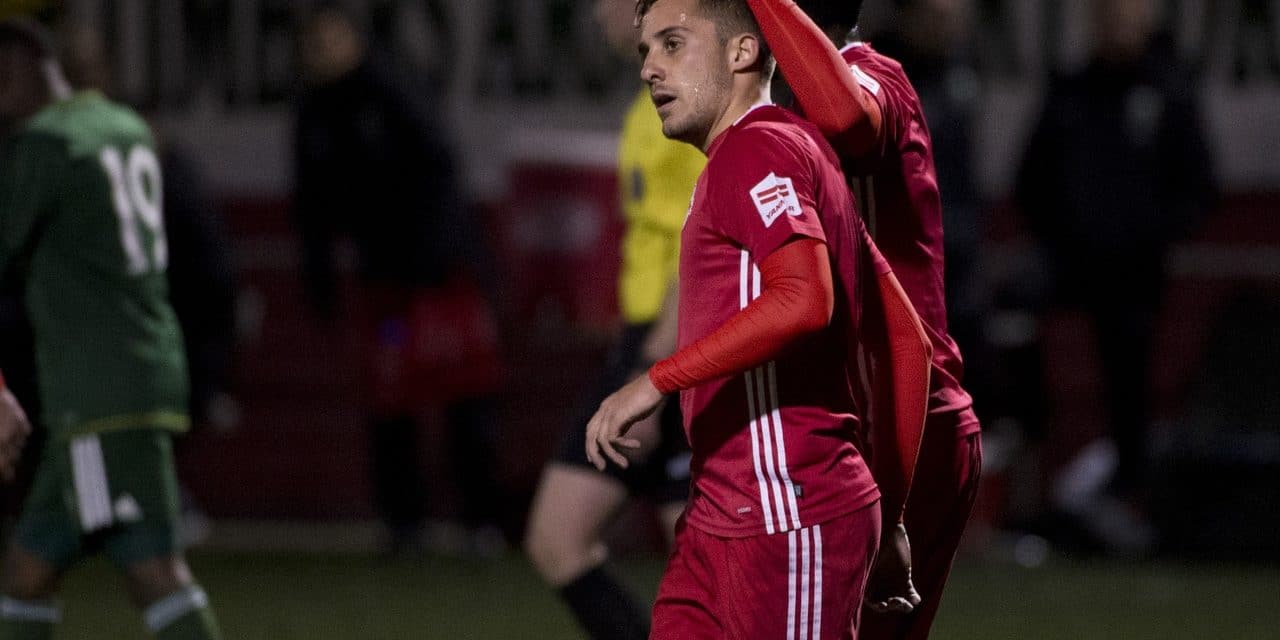 Red Bulls II midfielder Vincent Bezecourt, who tallied twice in the team’s 3-3 season-opening draw at the Pittsburgh Riverhounds Saturday, Monday was named winner of FrontRowSoccer.com’s player and goal of the week honors.

Newly signed Red Bulls II player Andrew Tinari made his professional debut, assisting on a Bezecourt left-footed strike that beat the Pittsburgh keeper in the 16th minute for a 2-1 advantage.

After the hosts equalized, Red Bulls academy product Ben Mines drew a penalty inside the box taken down from behind by a Pittsburgh defender. Bezecourt buried one into the back of the net to reclaim the lead at 3-2 in the 76th minute.

New York City FC captain and striker David Villa was the first double winner of the season in Week 2 (the week of March 13).

AN ASSAULT ON THE BATTERY: No. 7 Red Bulls II roll over 2nd-seeded Charleston, 4-0 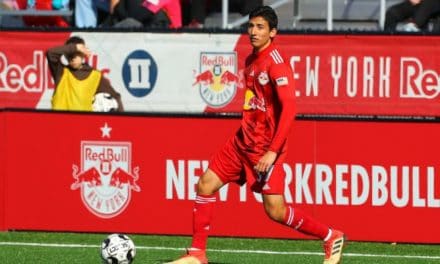 COME ON DOWN: Red Bull II’s Yanes called up by Guatemala 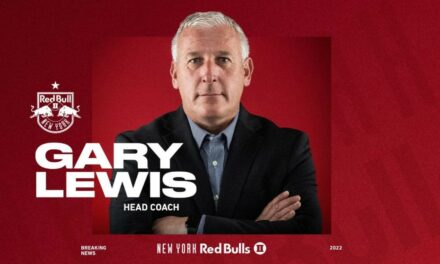