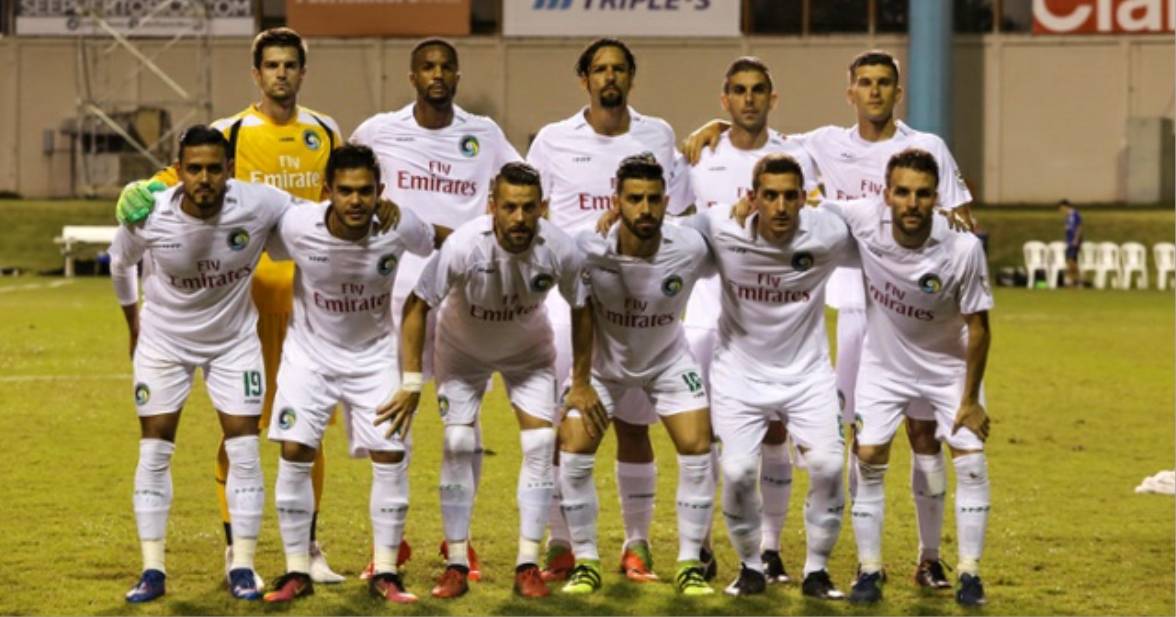 The Cosmos started their spring season with a scoreless tie on the road. (Photo courtesy of the Cosmos)

The kickoff was delayed some 50 minutes due to a power outage in the stadium’s area of the stadium as it began at 8:20 p.m. Five Cosmos stars who prevailed in last season’s Soccer Bowl started — goalkeeper Jimmy Maurer, defenders Carlos Mendes, Ayoze and Ryan Richter and midfielder Andrés Flores.

“We obtained a valuable point tonight away from home,” Cosmos head coach and sporting director Giovanni Savarese said. “We are very proud of the work the players have done, considering the fact that we started to put the team back together only a few weeks ago.”

The first half saw the visitors with nearly 58 percentage possession, looking to play through new signee Amauri, who joined the club after playing last season with the Fort Lauderdale Strikers. The Italian forward partnered up with Andrea Mancini, who returned this season as the two players pressured Puerto Rico’s defense.

The second half provided some drama as referee Kevin Morrison was forced to separate players from both teams who reacted after defender Danny Szetela was elbowed in the face.

The best opportunity came in the 62nd minute as Amauri flicked the ball to Flores, but the shot went just wide. New signee Eugene Starikov, came in with a set of fresh legs to replace Amauri, making an instant impact instantly, but could not score.

ANOTHER LIFELINE: Commisso will pay Cosmos front office, some players through January 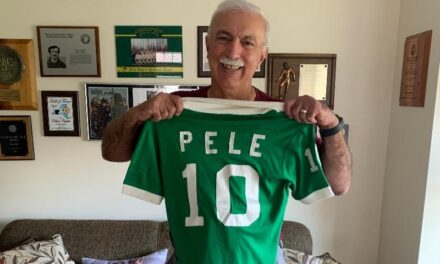