THE DEFENSIVE CORE: Four of the five Cosmos’ back-field players are back 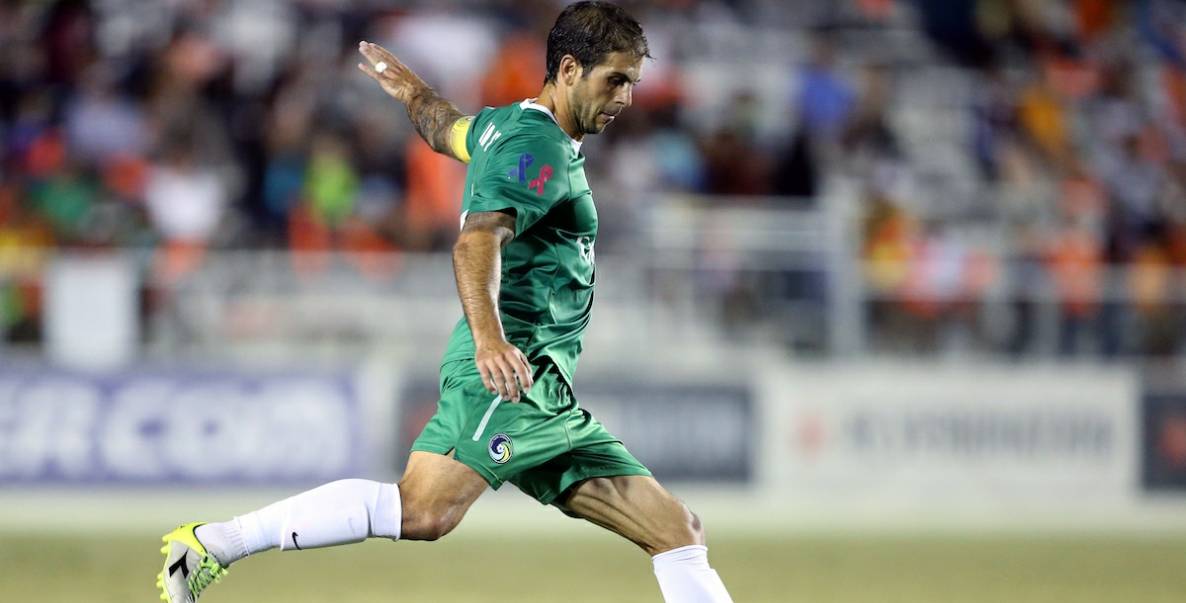 Carlos Mendes: “A lot of the players are returning and that makes everything just much easier. The understanding’s there.  (Andy Mead/YCJ Photo)

BROOKLYN, N.Y. — Giovanni Savarese might have forged a reputation as a scoring terror for the old MetroStars and the Venezuelan national team during his glory days some two decades ago, but he is no dummy.

The Cosmos head coach knows what goes a long way to win soccer games — a defense, especially an experienced one that has played together for some time.

In the wake of the Cosmos’ break-up over the winter as they teetered on the edge of extinction, Savarese managed to keep the bulk of his defense together — starters and key reserves.

“A lot of the players are returning and that makes everything just much easier,” captain and center back Carlos Mendes said at Cosmos media day at 1 Hotel Brooklyn Bridge Tuesday. “The understanding’s there. The new guys who come in fit in a little bit easier and the transition is smoother.”

As the team put the finishing touches for its North American Soccer League season opener at Puerto Rico FC Saturday, Savarese has at his disposal four-fifths of his defense that lined up in the Cosmos’ Soccer Bowl triumph in November.

Jimmy Maurer was in goal. Ayzoe (left), an NASL all-star, and Ryan Richter (right), who converted the game-winning penalty kick in the shootout win over Indy Eleven in the championship game, were the outside backs and Mendes, another NASL all-star, manned one of the center back spots. The only missing piece is Roversio, a central defender who returned to his homeland Brazil.

Also back are Jimmy Mulligan, David Ochieng and David Diosa, a versatile player who can play midfielder, and 18-year-old Alexis Velela for cover and depth.

And both reserve keepers were re-signed — Brian Holt and Kyle Zobeck.

So, the continuity is there in more ways than one.

“It’s huge,” Maurer said. “We’ve been playing together for years now, Ayoze, Carlos and I. Ryan Richter came in and he was great for us at the end of last season. Obviously familiar there. Jimmy Mulligan coming back again, David Ochieng, coming back. It’s huge, it really is, especially with the condensed preseason that we had. To have that familiarity with the guys gives us a real head start in a way.”

The 2017 version of the Cosmos also have been bolstered with several new additions, including former D.C. United and Canadian international Dejan Jakovic and ex-New England Revolution back Darrius Barnes, who signed with the club Friday. 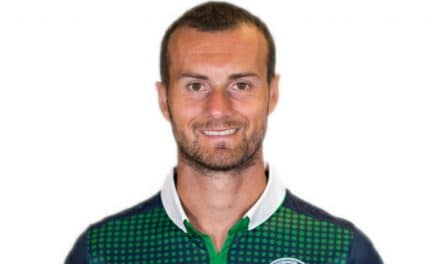 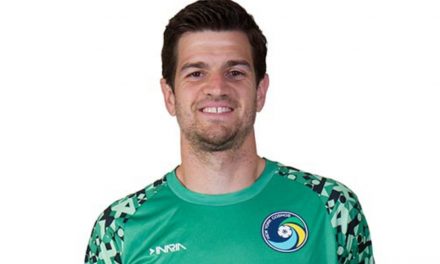 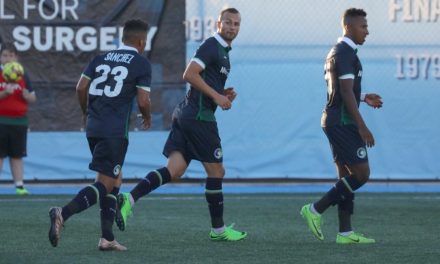 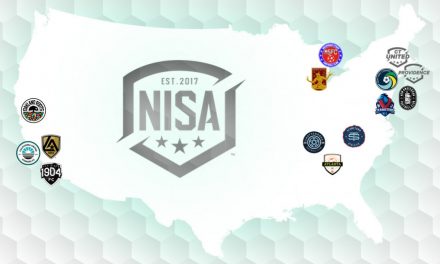