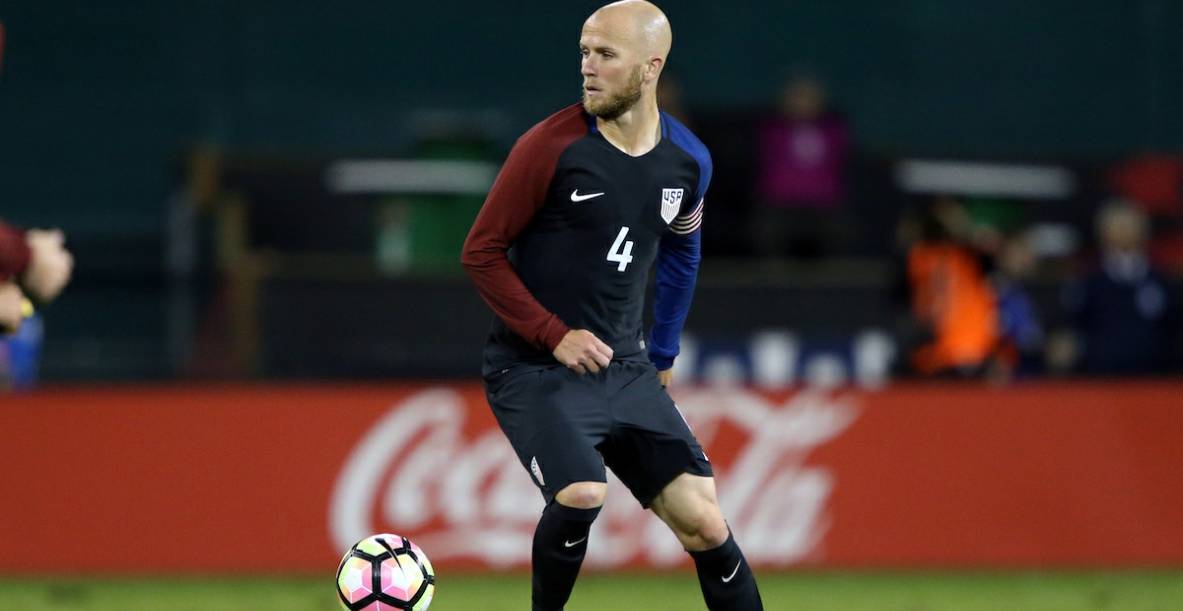 Michael Bradley: “For us the reality is simple. We let ourselves down in the first two games and that means that our margin for error is now very, very small.” (Andy Mead/YCJ Photo)

SAN JOSE, Calif. — Use whatever cliché that might fit into the situation about the United States as it puts its finishing touches to their preparation for Friday night’s vital World Cup qualifying match.

Backs against the wall.

The Americans just hope there is a tomorrow when the dust settles at Avaya Stadium.

“Three points, that’s our main concern,” forward Chris Wondolowski said. “There’s not going to be any beauty prizes awarded. We’re just going to have to grind out the points.”

There is little or no room for error for the red, white and blue in their third match of the 10-game CONCACAF hexagonal. The USA is in last place with a 0-2-0 record, thanks to a pair of disheartening defeats in November — 2-1 loss to Mexico in Columbus, Ohio and a 4-0 shellacking by Costa Rica in San Jose — the one in Central America.

Ironically, the Americans get an opportunity to right themselves in the city with the same name in northern California.

“For us the reality is simple,” captain Michael Bradley said. “We let ourselves down in the first two games and that means that our margin for error is now very, very small.

“There is zero point in continuing to look back,” Bradley remarked. “We are where we are and it is time to begin the process of moving ourselves back up the table, stepping on the field from the first minute and playing in a really aggressive way that ultimately leaves no doubt.”

After those disastrous five days in November, Jurgen Klinsmann was sacked as head coach and Bruce Arena, who directed the USA to the 2002 and 2006 World Cups, was brought in to stop the bleeding. It was considered a fix for the short term.

“We feel like we let some different things slip, and [Arena has] come in and found the right way to work and talk and show some things and make sure that we understand who we are and what we’re about and ultimately we’re stepping on the field giving ourselves the best chance to win,” Bradley said.

Honduras (1-1-0, 3 points), which is in fourth place, could be playing for a draw on the road. Translated: don’t be surprised if Los Catrachos deploy many players behind the ball.

The Central Americans have enjoyed some success in qualifiers in the USA, having pulled off a stunning 3-2 result in Washington, D.C. in 2001, one of only three WCQ defeats the hosts have suffered on American soil in the past three decades.

“Certainly, patience is important,” Bradley said. “You understand that when you play against a team that has a lot of guys behind the ball, and lines are tight, [there’s] the understanding that things aren’t going to come easy, there’s not going to be tons of space. It’s not going to be – I wouldn’t think – a wide-open game.

“We’ve worked on a few different things in terms of how we like to go about things so that we can put them on their heels a little bit, be dangerous, and tilt the bar in our favor. And still in a moment like this it’s going to come down to the group and the group on the night playing a really good game.”

Of course, much could change over the next several days. The U.S. could sweep all six points in its two matches — the team visits Panama in Panama City Tuesday — and find itself in the middle of the pack with two victories.

But first things first. The Americans must find a way to get their backs off the wall against Honduras and give themselves some breathing room. 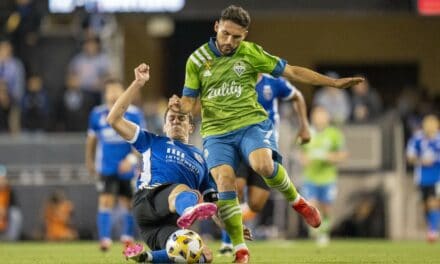 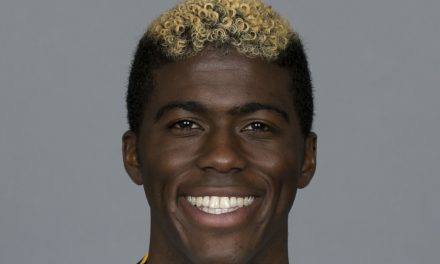 SOME INTERESTING INFO: About the USMNT for its game vs. Bosnia 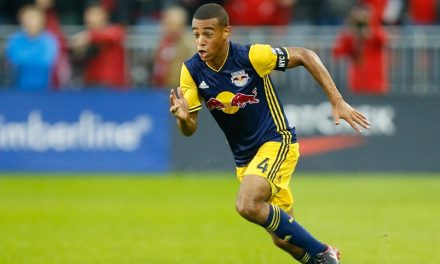 HERE ARE THE DETAILS: For the first Concacaf Gold Cup draw